CHARLOTTESVILLE, Va. — Police in Charlottesville are looking for missing college student Hannah Elizabeth Graham. The University of Virginia student was last heard from on September 13 when she sent a text to friends at about 1:20 a.m., Saturday — late Friday night.

“On Sunday, her friends and family realized that none of them had seen or had contact with her since Friday night and a call was placed to the Emergency Communications Center by her friends, reporting her missing,” Charlottesville Police Captain Gary Pleasants said. “Charlottesville Police detectives responded immediately and have been working to find Hannah since learning of her disappearance. A search using a bloodhound was conducted Sunday evening, but that search did not turn up anything useful.”

Graham was last seen around 12:15 a.m., Sunday leaving a party on 14th and Wertland Street.

About 1:20 a.m., Graham sent a text to a friend stating she was lost in the area. Her phone went dead shortly after.

Graham's brother, worried after not hearing from her, contacted her friends from UVA.

Her friends notified police that she was missing. 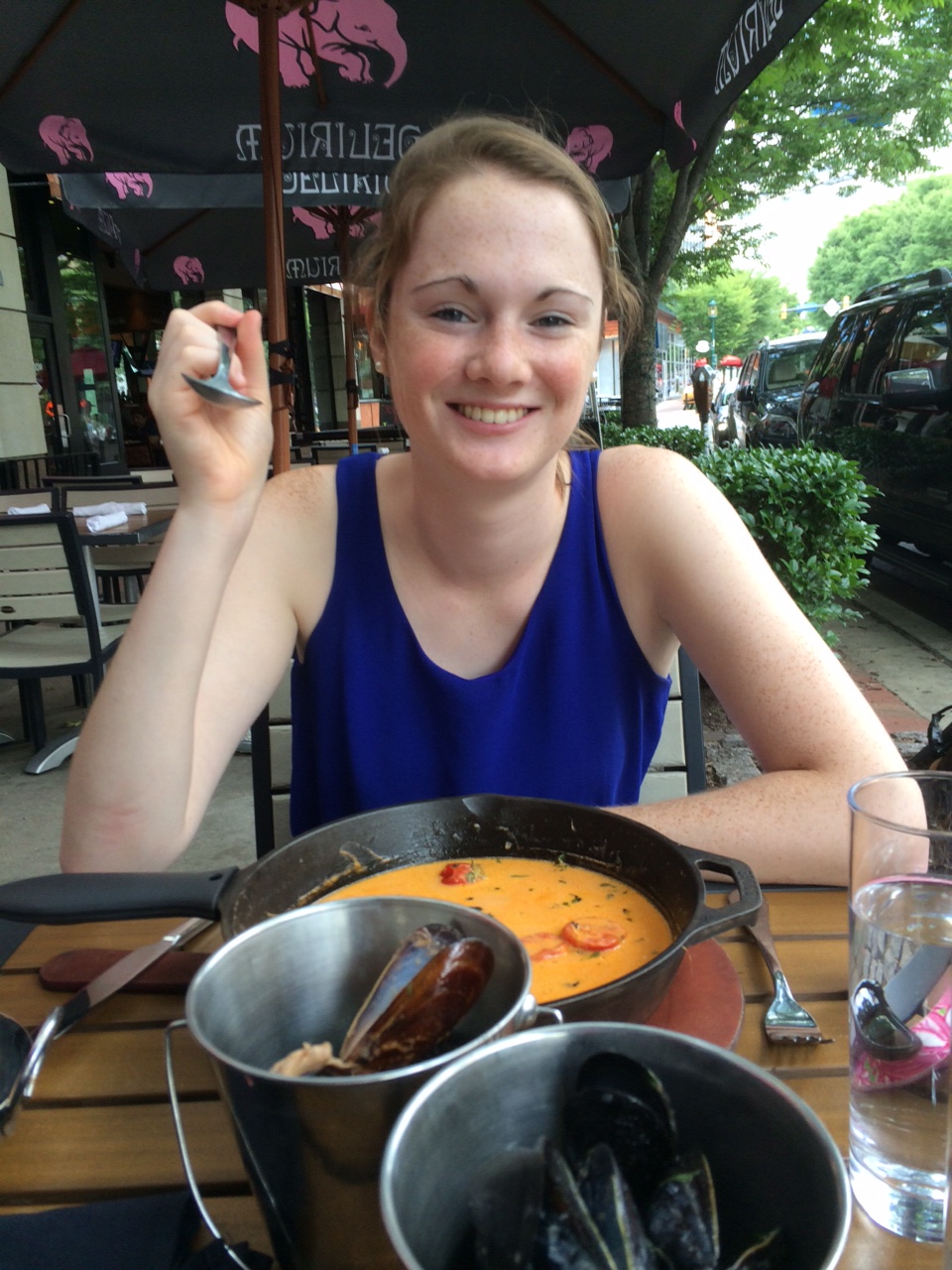