RICHMOND, Va. -- Members of the Richmond community of Fulton, where San Diego-based Stone Brewing Co. could build its highly coveted East Coast hub, met Tuesday to discuss the impact the potential project would have on the area.

"If jobs will come with this project, if it comes, and how many of those jobs will be for the residents," Greater Fulton resident Juliellen Sarver wanted to know. "Any sort of development that comes is going to have an impact on the community, and we want to be aware of those impacts." 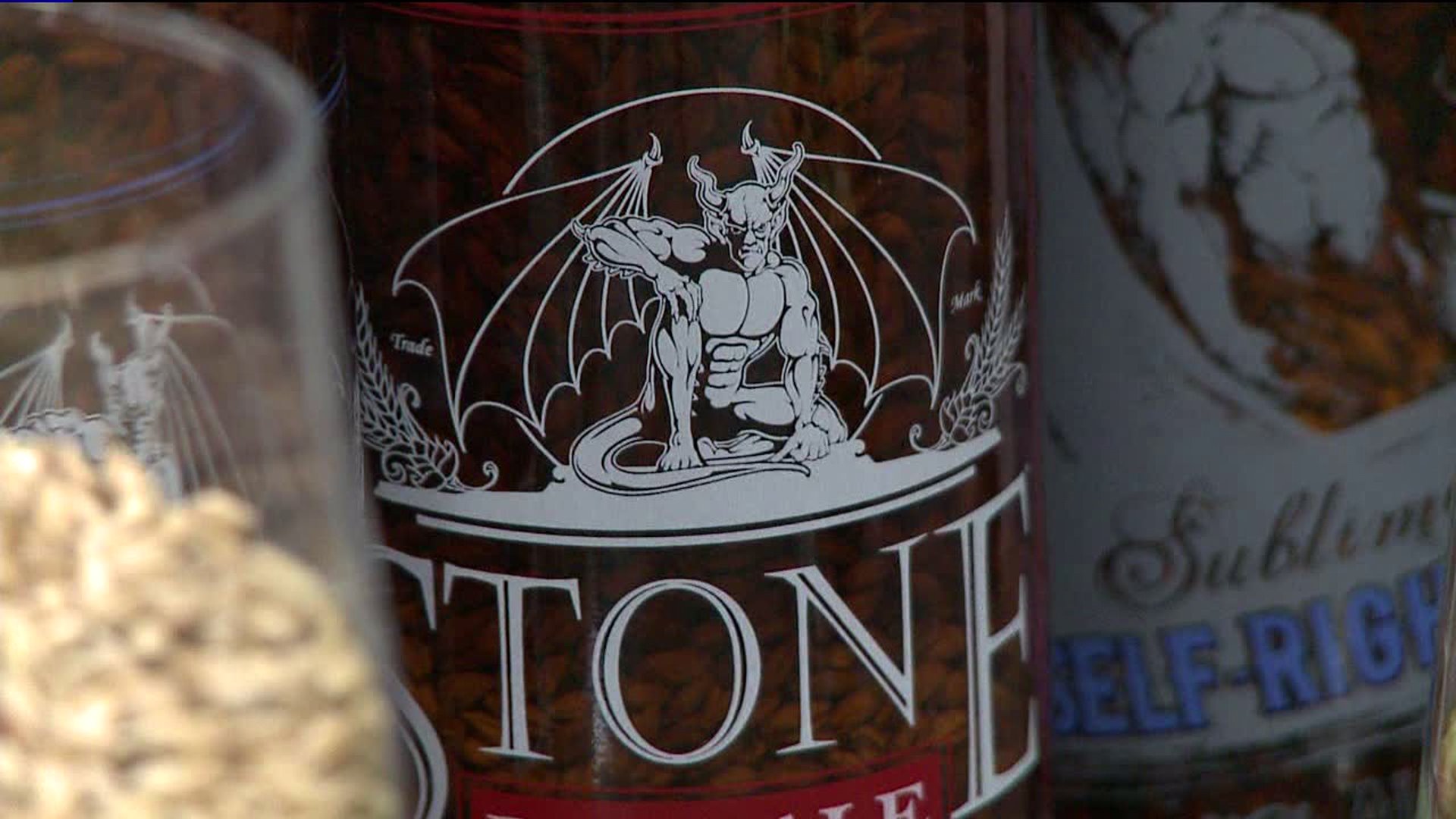 Spencer Jones III grew up in Fulton. His family was forced to move out in the 1970s because of urban renewal projects.

“It was taken by the Richmond Redevelopment Housing Authority,” Jones said about his family’s home. He attended the meeting in an effort to make sure Fulton's history is preserved if Stone Brewery moves in.

"I think there can be some middle ground. Where that is at now, we haven’t gotten there because this is new to everybody," Jones said.

A zoning sign was put up on the spot where the brewery would be built, just west of Rocketts Landing, in Fulton. Next month, Richmond City Council could approve special-use permits that would allow unlimited beer production on about 12 acres at the corner of Williamsburg Avenue and Nicholson Street.

Stone Brewery Co. said it would soon announce whether Richmond, Norfolk or Columbus, Ohio would be awarded the brewery.

Recently developers at Thalhimer Realty Partners requested a special use permit that could allow a brewery to move in to their property along Bainbridge Street in Manchester, according to a report on RichmondBizSense.