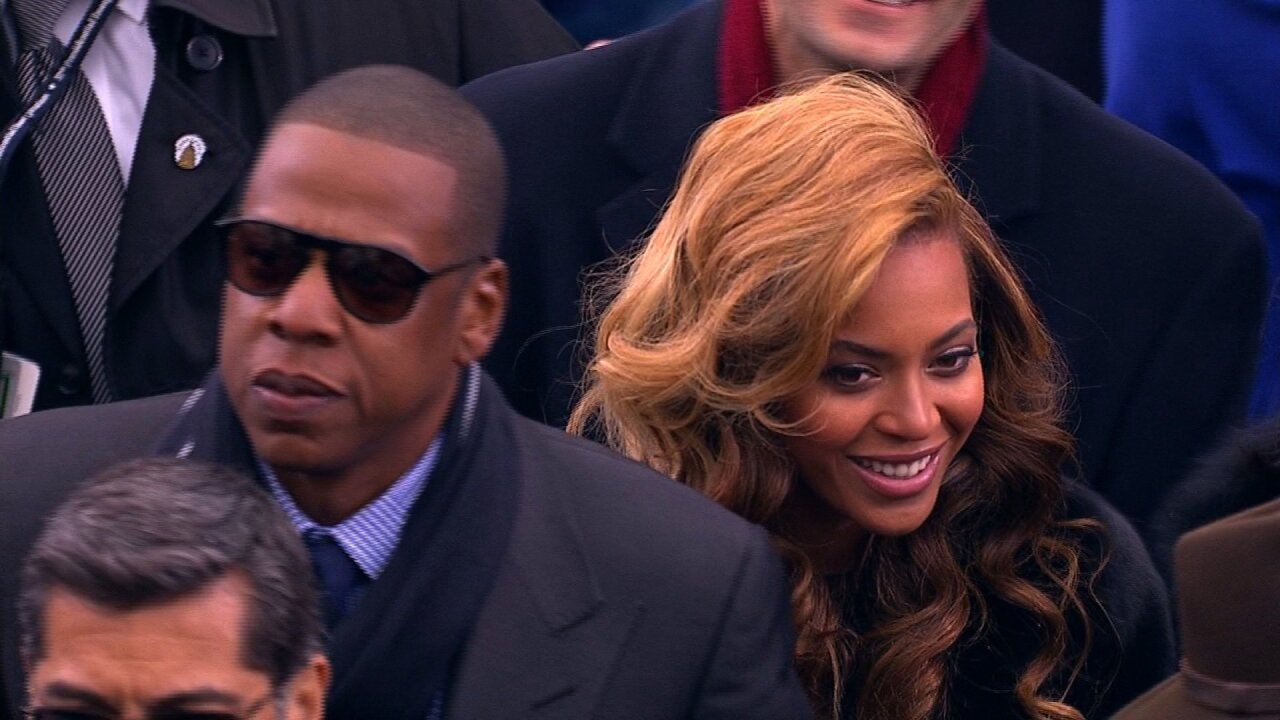 Beyonce and Jay Z don’t have to be “On the Run” anymore.

A nine-page report released on Wednesday by the Treasury Department’s Office of Inspector General states that the power couple, whose legal names are Beyonce Knowles-Carter and Shawn Carter, did not violate any U.S. sanctions laws during their visit to Cuba last year.

Their April 2013 trip, around the time of their fifth wedding anniversary, was highly criticized. It sparked discussion that the two might have engaged in tourist activities that are illegal under the U.S. embargo against Cuba. Under current law and regulation, travel to the island nation is only permitted under license.

The report states that the couple’s trip to Cuba was properly licensed by the Office of Foreign Assets Control under the “people-to-people” educational exchange program. The license was issued to a nonprofit organization that has a mission to promote education in the fields of art, architecture and the decorative arts.

“We believe OFAC’s determination that there was no apparent violation of U.S. sanctions with respect to Jay Z and Beyonce’s trip to Cuba,” the report states.

The criticism following the couple’s trip prompted Jay Z to respond to detractors with an open letter.

The rapper also recorded a song called “Open Letter” that slammed critics who suggested the couple’s clearance came from their pal President Barack Obama in the White House rather than the Treasury Department.

In the song, Jay Z raps, “Obama said, ‘chill you gon’ get me impeached. You don’t need this s**t anyway. Chill with me on the beach.’ “