COLONIAL HEIGHTS, Va. -- The search for a suspect who jumped into the Appomattox River after a police chase ended that started earlier Friday evening dragged into a third day on Sunday.

The chase lasted only a minute and then the suspect stopped his vehicle on the Martin Luther King Jr. Bridge, which links Colonial Heights and Petersburg.

The suspect then jumped out of the car, ran to the right side of the bridge and then jumped into the Appomattox River.  Geller says that it is a 75 foot drop from the bridge to the river.

"There were about four or five cop cars shooting down," said Gregory Burkhouse who lives nearby.

Police conducted  a massive search, combing the river looking for the suspect. The search was called off due to darkness but will resume first thing Saturday morning.

Petersburg Police, as well as the Chesterfield Fire and EMS Dive Team, joined the search effort. Additionally, a helicopter flew over the scene giving police an aerial view in the search. 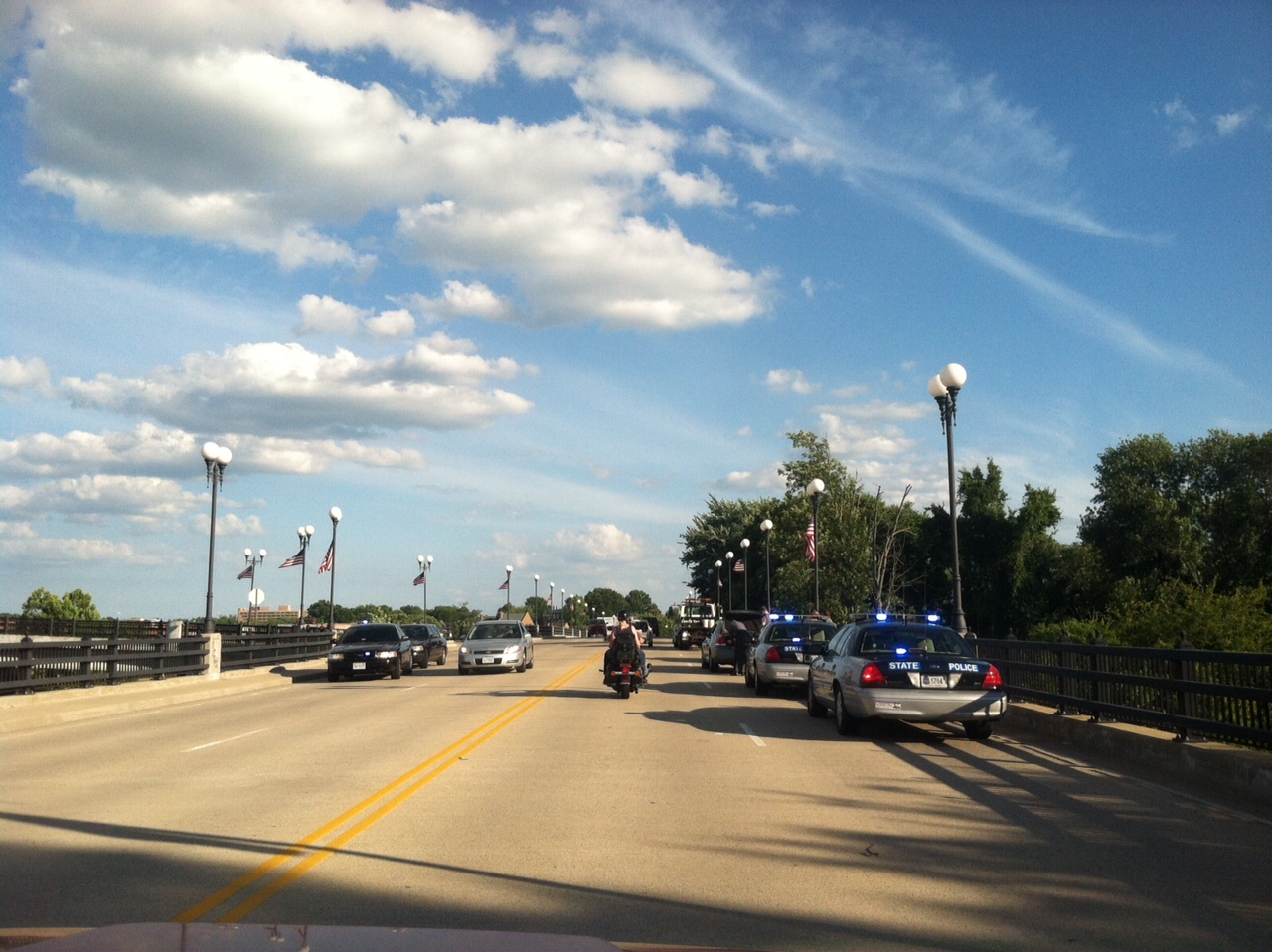