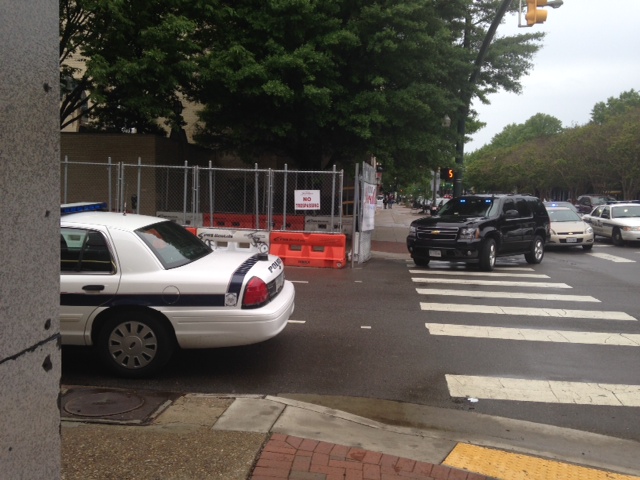 There is a large police presence, and police on the scene confirmed there was a fatal shooting. Detectives are talking to witnesses.

They are also going to close down the block, CBS 6 reporter Melissa Hipolit said. The person shot was an employee, and they were shot during a robbery.

The storefront, located in the 300 block of Broad Street, is a block away from the Greater Richmond Convention Center.

A little over one  month ago police raided two downtown Richmond barber shops and a fish market a couple of block's away, as part of a drug operation.

Police entered both Harvey’s Progressive Barber Shop locations near the intersection of 1st and East Broad Sts. and the New Fish Market at North 2nd and Broad Sts. as part of that raid.

This is a developing story. CBS 6 News crews are gathering new information and will have a live report on CBS 6 News starting at 5 p.m.