HENRICO, Va. (WTVR) -- Henrico fire officials are asking for the public's help after a two-alarm blaze damaged a church on Easter Sunday.

Crews responded to Trinity Lutheran Church in the 2300 block of N. Parham Road shortly after 5 p.m.

When units arrived, they found heavy smoke coming from the building. Because of the size of the building and the amount of smoke, the fire was deemed a two-alarm fire.

Crews managed to knock down the fire by around 6:20 p.m., but the sanctuary suffered significant smoke and fire damage.

Captain Daniel Rosenbaum said Monday afternoon in a news release that the cause of the fire is still under investigation by Henrico County Fire Marshal’s Office.

"The Fire Marshal’s office would like to ask the assistance of anyone who may have been in the area of the church yesterday afternoon," Rosenbaum said. "If you heard or saw anything out of the ordinary please contact the Fire Marshal’s Office at 804 501-7310." 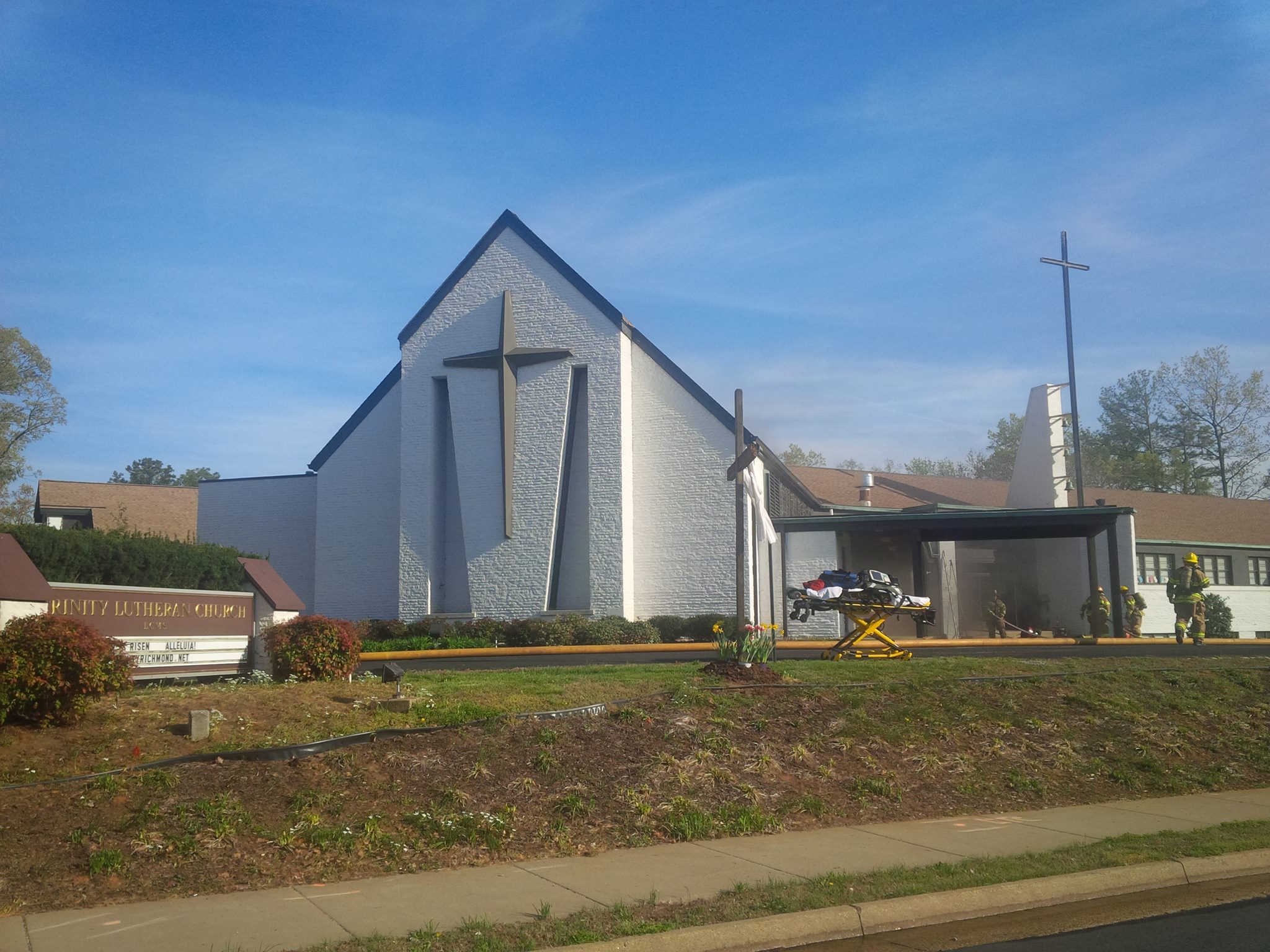