Tyler McCandless finished second with an unofficial time of 29:33. McCandless is a former NCAA All-American for Penn State.

Kellyn Johnson, another experienced runner, took first in the women's division with a time of 33:18.

'Dash for the Cash' contestant Jackie Woods, a 26-year-old VCU grad student, won $2,500 by finishing ahead of the elite runners. Woods was picked randomly from over 24,000 people and got a two-mile head start in the 6.2 mile race.

More the 36,300 people registered to run in this year's race, according to Richmond Sports Backers. More than 1,300 children registered for the kids' run. The 10K also hosted their first ever Collegiate Running Association Road Race National Championships, which brought nearly 1400 college students to the streets of Richmond.

Add your Monument Ave. 10K photos to the gallery below or post them on the WTVR CBS 6 Facebook page. 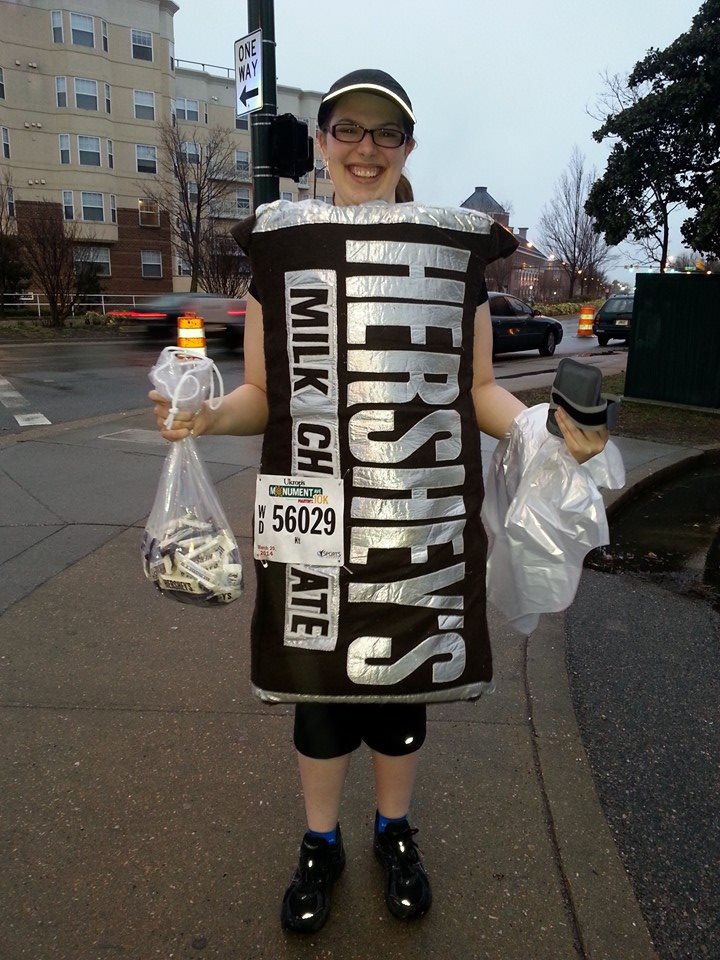