RICHMOND, Va. (WTVR) - Four suspects are in custody after a police pursuit that started in Henrico's West End ended in a crash in Richmond.

"Officers were responding to a suspicious situation call in the area of Sycamore Lane and Gibralatar Drive around 1:30 p.m. A vehicle observed leaving that scene was spotted by an officer near Parham and Ackley Avenue," Henrico Police spokeswoman Lt. Linda Toney said. "When the officer tried to stop the vehicle, the vehicle failed to stop and a pursuit was initiated."

The suspects' vehicle eventually crashed at Mechanicsville Turnpike and Cool Lane in Richmond -- approximately 10 miles from where police first spotted the car.

Police said none of the suspects were hurt. Charges are pending the outcome of the police investigation. 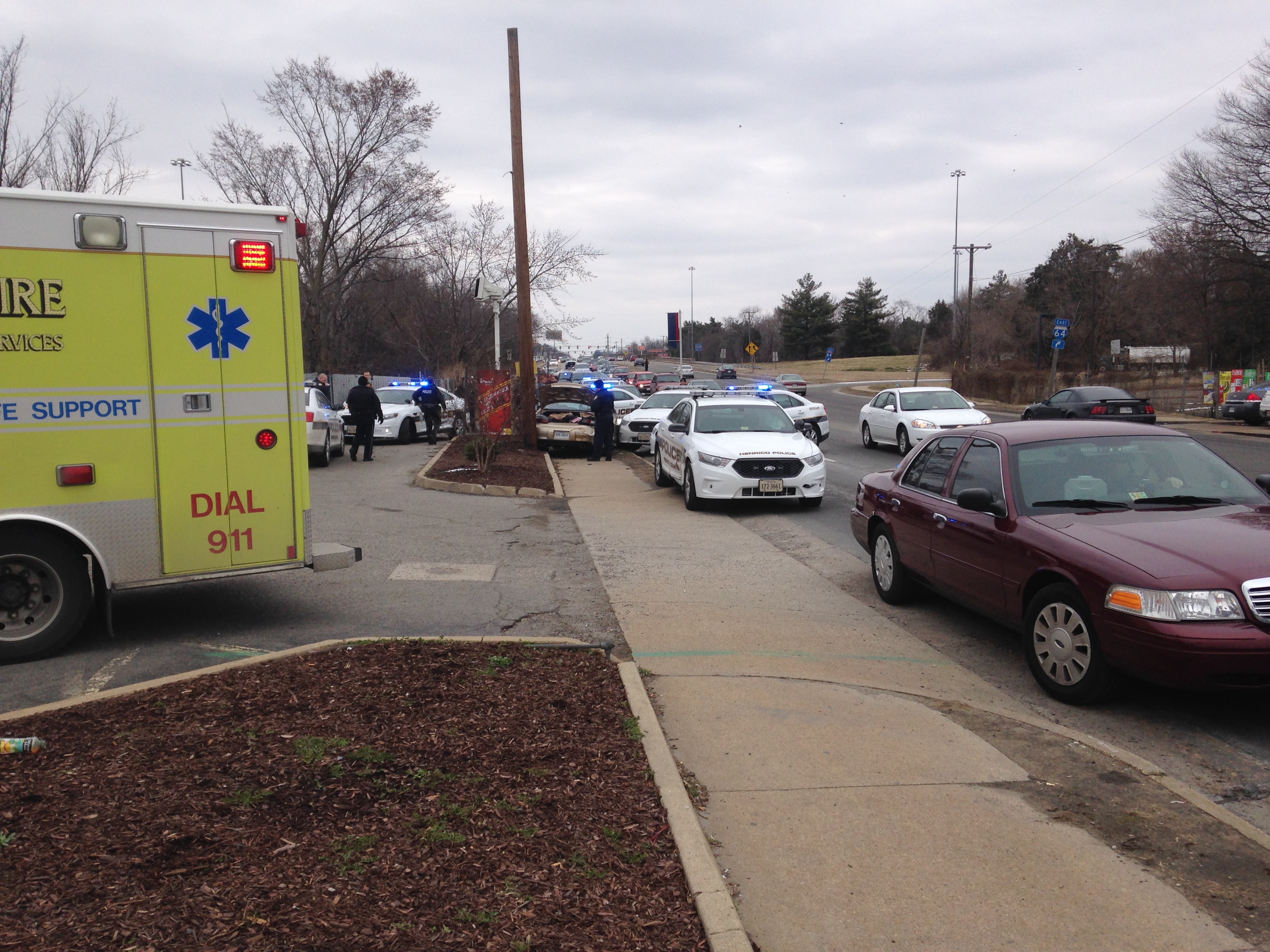