“We are excited and looking forward to taking robotics the next couple of steps, working as part of Google’s gangbuster team,” he said. 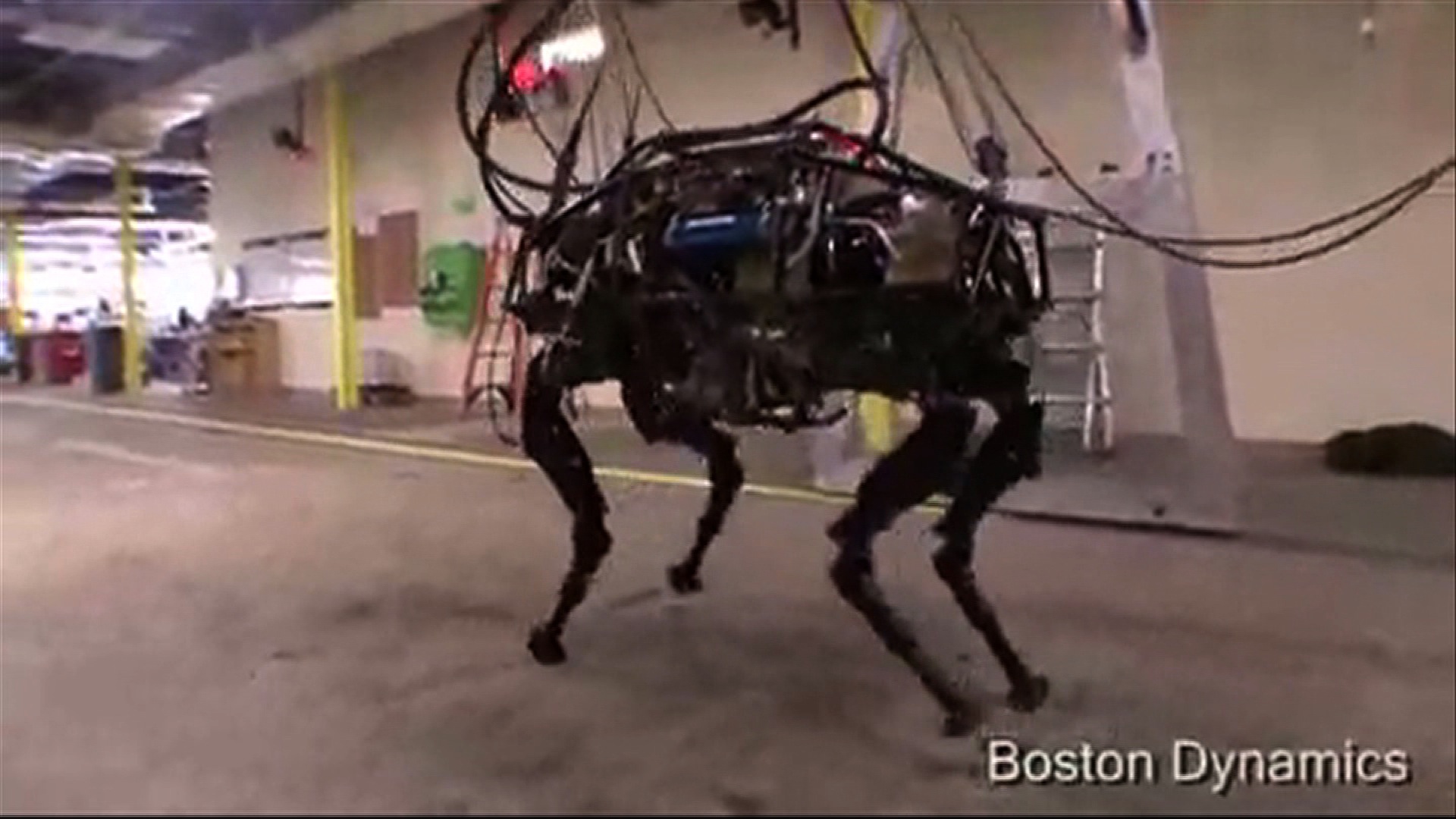 The purchase is part of Google’s broader push into the field of robotics, led by Andy Rubin, the man responsible for developing the Android platform for smartphones.

Raibert declined to comment on the price Google paid for his company, and wouldn’t elaborate on plans for product development.

Boston Dynamics has built a strong reputation for its heavy-duty robots that can run faster than Usain Bolt, climb walls like a gecko and jump as high as 30 feet.

It works with the U.S. military to develop advanced robots and has close ties with the Defense Advanced Research Projects Agency, or DARPA.

The firm has won nearly $140 million in contracts from the U.S. Department of Defense since 2000, according to the USASpending.gov website.

The acquisition comes as technology firms step up their experimentation with using robotics to offer services: Amazon announced earlier this month that it was hoping to use unmanned aerial vehicles — or drones — to make deliveries to customers.

Google CEO and co-founder Larry Page wrote in a public post this month that he was excited about Andy Rubin’s newest project.

“It is still very early days for this, but I can’t wait to see the progress,” he wrote.

Boston Dynamics was founded in 1992 after being spun out from the Massachusetts Institute of Technology.