The bridge was closed on Dec. 3 over safety concerns after officials discovered that too much sand had eroded from bridge pilings to support the bridge.

However, NCDOT engineers deemed the bridge safe for traffic Sunday after several sonar scans, driving two test pilings and multiple inspections over the past week.

WTKR reports that the emergency repair work to add more support to the bridge continues.

Following an emergency declaration by Governor McCrory,  NCDOT hired a contractor and launched aggressive dredging efforts during the weekend of Dec. 7 and 8.

Crews pumped approximately 30,000 cubic yards of sand from the main navigation channel of the Oregon Inlet to the location at Bent 166 underneath the Bonner Bridge. 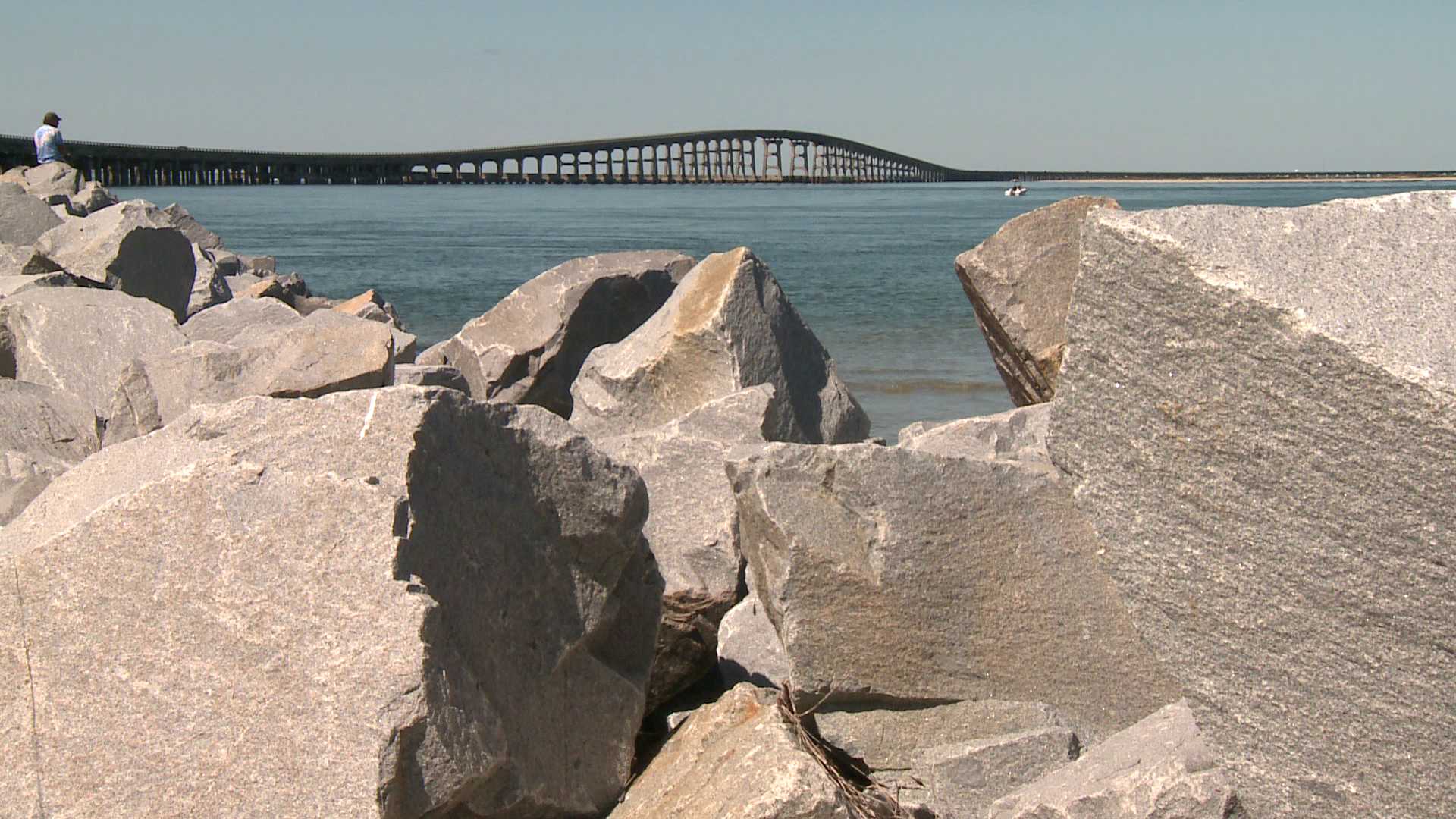 “Our experts have closely analyzed all the data, and we are confident that the sand pumped through emergency dredging work last weekend fortified the support structure enough to allow traffic to safely travel on the bridge for now.” said State Transportation Secretary Tony Tata.

Early this week, contractors are scheduled to begin installing the four-foot tall by four-foot wide sandbags and four-foot tall A-Jacks that will provide support to the bridge pilings in an effort to prevent further scour from occurring.

Additionally, as crews begin installing sandbags and concrete armor units for emergency scour repairs, the bridge may need to be closed intermittently to accommodate this work.

The emergency repairs are not considered a permanent fix for the aging Bonner Bridge.

Click here to read more on this story from WTKR.