HANOVER COUNTY, Va. (WTVR)-- Families of students at Lee Davis High School in Mechanicsville are mourning the loss of one of their own.

The sharp curve in the 6100 block of Cold Harbor Road had taken the life of 18-year-old Travis Simmons.

Preliminary investigation indicated that Simmons' green 1997 Honda Civic was traveling south on Cold Harbor Road near Watt House Road when it ran off the right side of roadway and struck a tree head-on, Whitley said.

Simmons, the driver and only occupant, was transported to VCU Medical Center and pronounced dead. Police believe high speed contributed to the accident. Simmons is not believed to have been wearing a seat belt.

"We just can't imagine losing a child anytime of year but especially now," the Seay family, neighbors of the Simmons, said.

Maddy Seay was a classmate of Simmons. 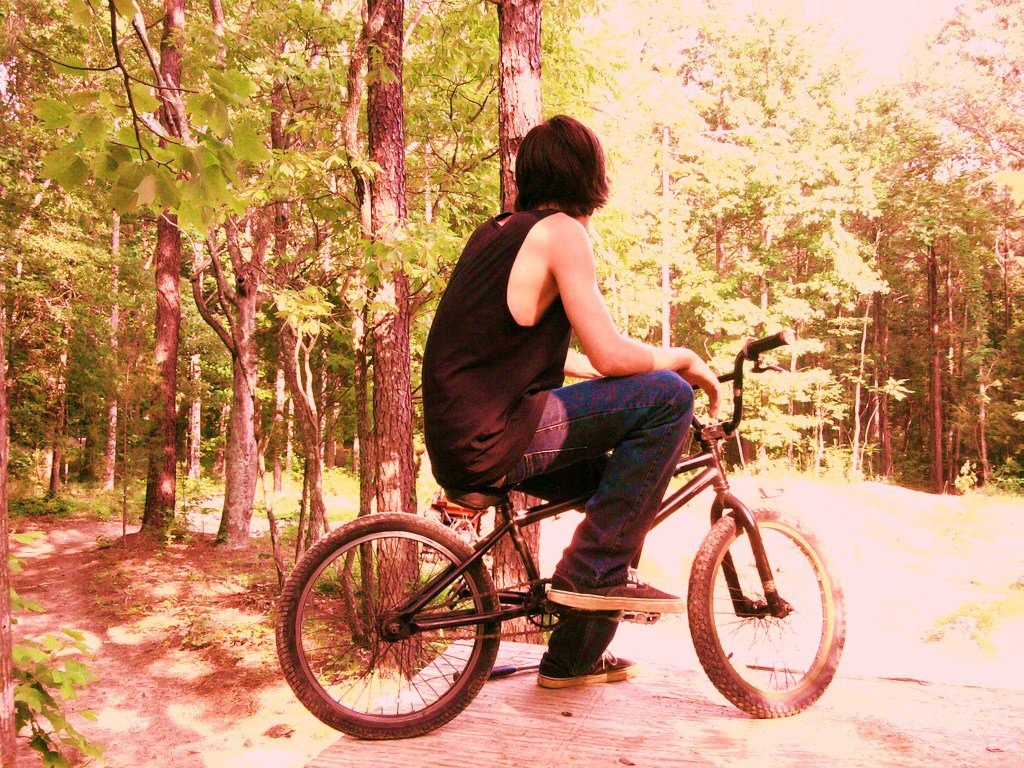 "He was just such a good person, it is sad to see someone so young go," Seay said. "He was really just relaxed - he talked to anyone and everybody, he liked everybody."

At the crash site Thursday evening, close friends gathered to nail a cross into the ground and place flowers.

"We love you Travis," one friend said.

"Look out for us," another friend added.

Travis' mom told CBS 6 Reporter Joe St. George off camera that it was a "stupid" accident.

Students at Lee Davis High say they plan on wearing their class teeshirts Monday - circling Travis' name in his honor.

News of the accident spread via social media networks around 9 p.m. Wednesday night, and the outpouring reflects a teen well loved and respected in his community.

His last tweet was sent not long before the wreck.

A majority of his friends and schoolmates continue to tweet using #RipTravis, with many wishes and deep sympathies extended to the family for the completely unexpected loss of a teen, especially on Thanksgiving.

A very sad night for Lee-Davis Nation. Our prayers and thoughts to the Simmons family. Hug ones you love tightly. #RIPTravis

Prayers go out to The Simmons family, mechanicsville kids stick together. #ripTravis 🙏

Such a sad event for such a happy time of year. Definitely thankful for each day on earth and living them to the fullest #RIPTravis

We will say a prayer for @tstyles77 at our lunch table since he won't be with us tomorrow. #RIPTRAVIS