RICHMOND, Va. -- His job was to protect the President of the United States. Fifty years after the assassination of President John F. Kennedy, it is a job that still haunts Secret Service Special Agent Winston Lawson to this day.

“You knew it was an important job. You couldn’t let it get to you too much,” Lawson said in his first television interview since the assassination.

In 1960, Special Agent Lawson was assigned to the President Kennedy's security detail. Lawson had previously served a similar role for President Eisenhower.

“He was pleasant. He was business like,” Lawson recalled.

“They would be yelling, cheering or clapping or whatever,” Lawson said. 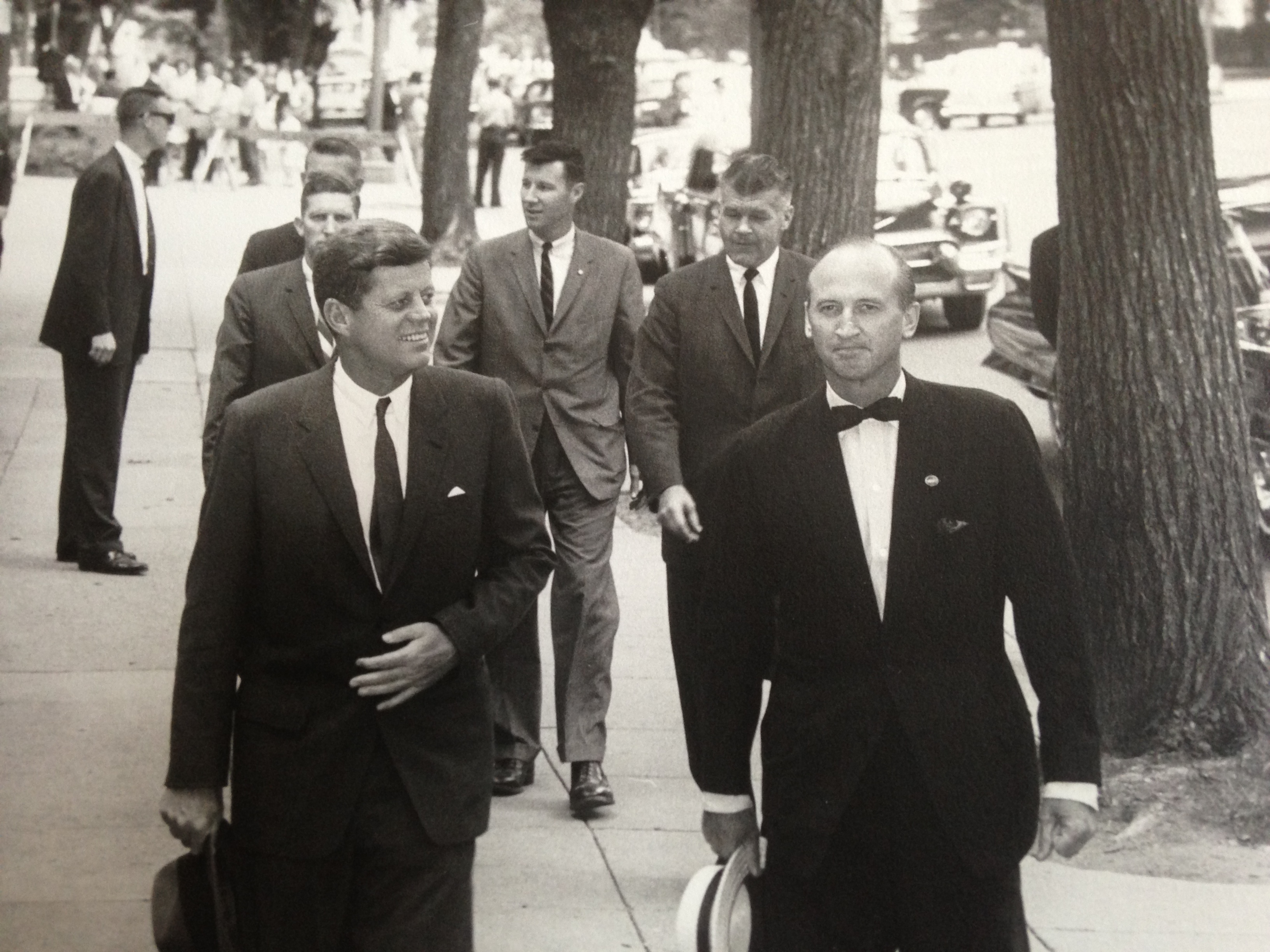 When he was not guarding the president on the ground, Lawson would often draw up security measures ahead of Kennedy's trips. Colleagues considered Agent Lawson to be the most detailed and thorough advance agent on the secret service staff.

But nothing could prepare the 35-year-old agent for what he experienced in Dallas, Texas.

For Lawson, President Kennedy’s fateful trip on November 22, 1963 still haunts and hurts. Lawson was in charge of Kennedy's security detail the day the president was shot and killed.

“I can hardly believe it’s been 50 years,” Lawson, now 86 and living in Virginia,  said in an exclusive interview with CBS 6 reporter Greg McQuade.

The pain may have diminished somewhat, but the retired agent still harbors some deep rooted guilt for the death of JFK.

“I’m the only agent in the history of the Secret Service as advance that had the President of the United States killed," Lawson said. "At times I wish I had never been born."

Following the assassination, Win stayed behind in Texas and watched Lee Harvey Oswald deny killing the president. He then carried the accused assassin’s rifle back to Washington.

Lawson was then assigned to President Lyndon Johnson’s security detail and attend Kennedy's funeral at Arlington National Cemetery. So many years later Win still harbors one regret from that time.

“I never got to say anything to the children, but looking back I wish I had been able to talk to them about how sorry I was that it happened,” he said.

Win would later testify before the Warren Commission. After protecting presidents and vice-presidents for 22 years, Win Lawson retired from the Secret Service in 1981.

In 2010, he returned here to Dallas for a reunion with his fellow Secret Service agents.