Police told CBS 6 News Shelby Brown they  were called about a shooting near the intersection around 3 p.m.  That’s where they found a male victim lying in the road.

Police said female victim was discovered a few blocks away on Delaware Avenue. Police said that the woman has been shot, but was able to drive away from the scene.

Police said both victims suffered non-life threatening injuries and that they believe incidents are connected.

Police said they are looking for a black male around 26 years old who was last seen wearing a black hoodie and jeans. The suspect was driving a reddish-purple late-model midsize sedan with a pushed in back bumper.

Stay with CBS 6 News and WTVR.com for updates on this developing story. 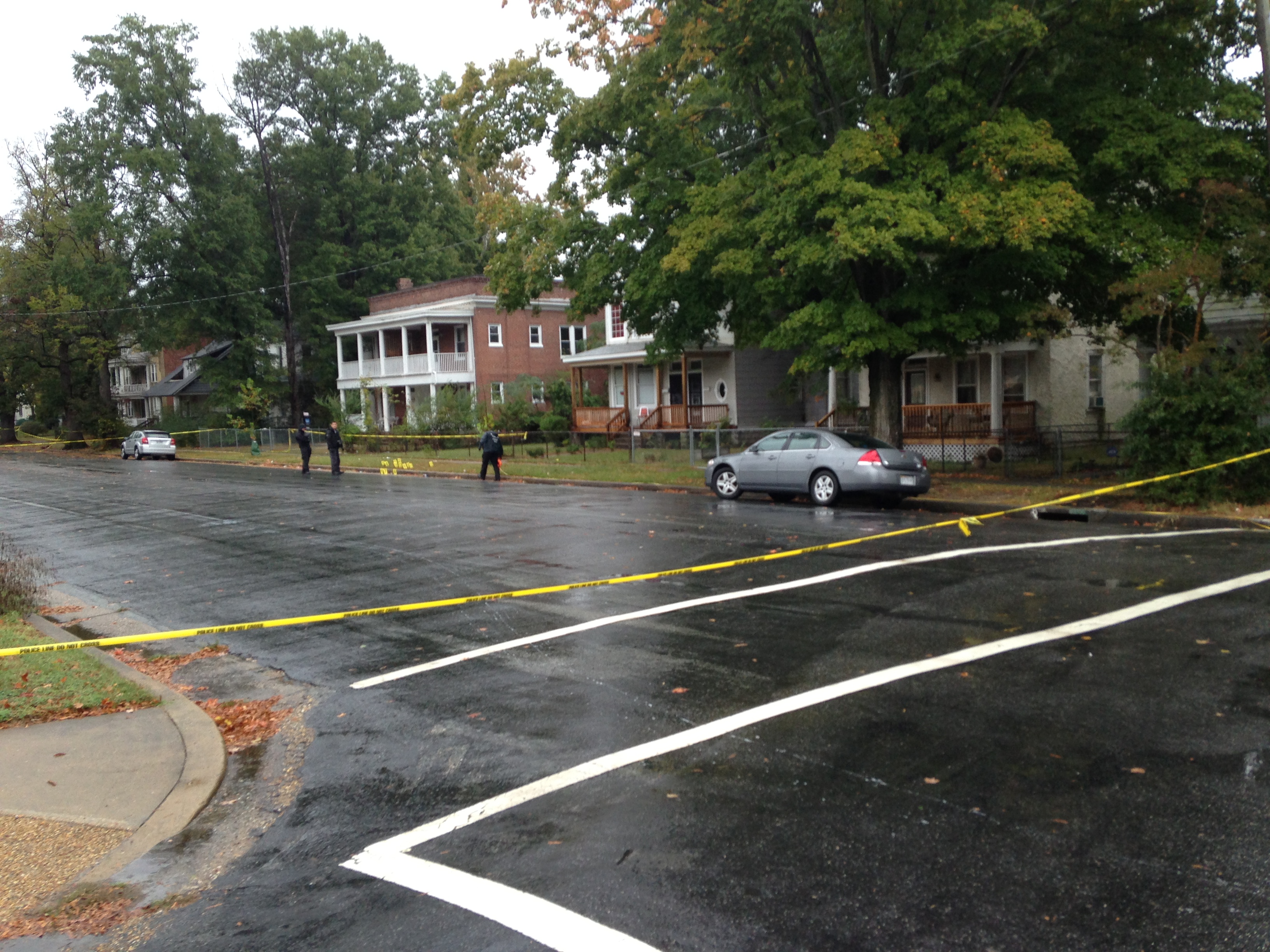