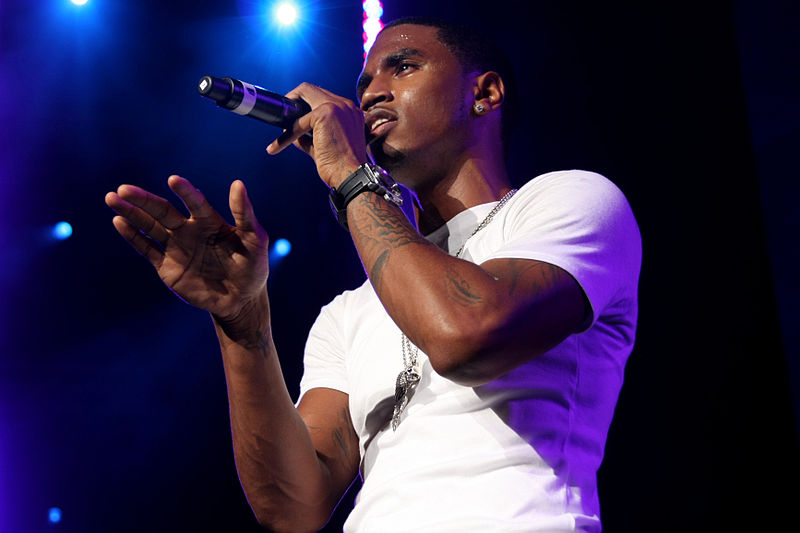 RICHMOND, Va. (WTVR)–A few stars from the Richmond area could pick up Grammys on Sunday.

Eighth Blackbird, an ensemble of wind, strings and percussion instruments based at the University of Richmond have two Grammy nominations. The group hails from Chicago, but have been residents at U of R since 2004.

Two other artists have been in the news this week, and just not for their music.

Brown went to court this week, after the Los Angeles district attorney raised questions about the amount of community service he actually performed here under the Richmond Police Department’s supervision.

Brown was sentenced to perform labor here after assaulting singer Rihanna before the Grammys, four years ago.

And the Richmond rockers Lamb of God are up for their fourth Grammy nomination, this time for best hard rock/metal performance, for their song “Ghost Walking.”

Lead singer Randy Blythe is in the middle of a trial in the Czech Republic, where he’s been charged with manslaughter in connection with the 2010 death of a fan.

That trial began Monday, but Blythe has been allowed to fly home because it has recessed until early March.