Those dishes, as prepared by restaurant chains, may look and taste good, but they’re loaded with calories, saturated fat, sodium and sugar — enough to earn them the dubious distinction of being named Xtreme Eating “dis-honorees” on this year’s list from the Center for Science in the Public Interest, known as the CSPI.

For the last six years, the CSPI has released Xtreme Eating Awards winners in its Nutrition Action Healthletter.

But “we think this year that this is the worst of some of the worst,” said Jayne Hurley, CSPI senior nutritionist. “They top the list for being extremely high in calories, saturated fat and salt or sugar.”

Hurley, who has been analyzing restaurant foods since 1993, went through the menus of more than 200 chain restaurants looking for nutritional information. 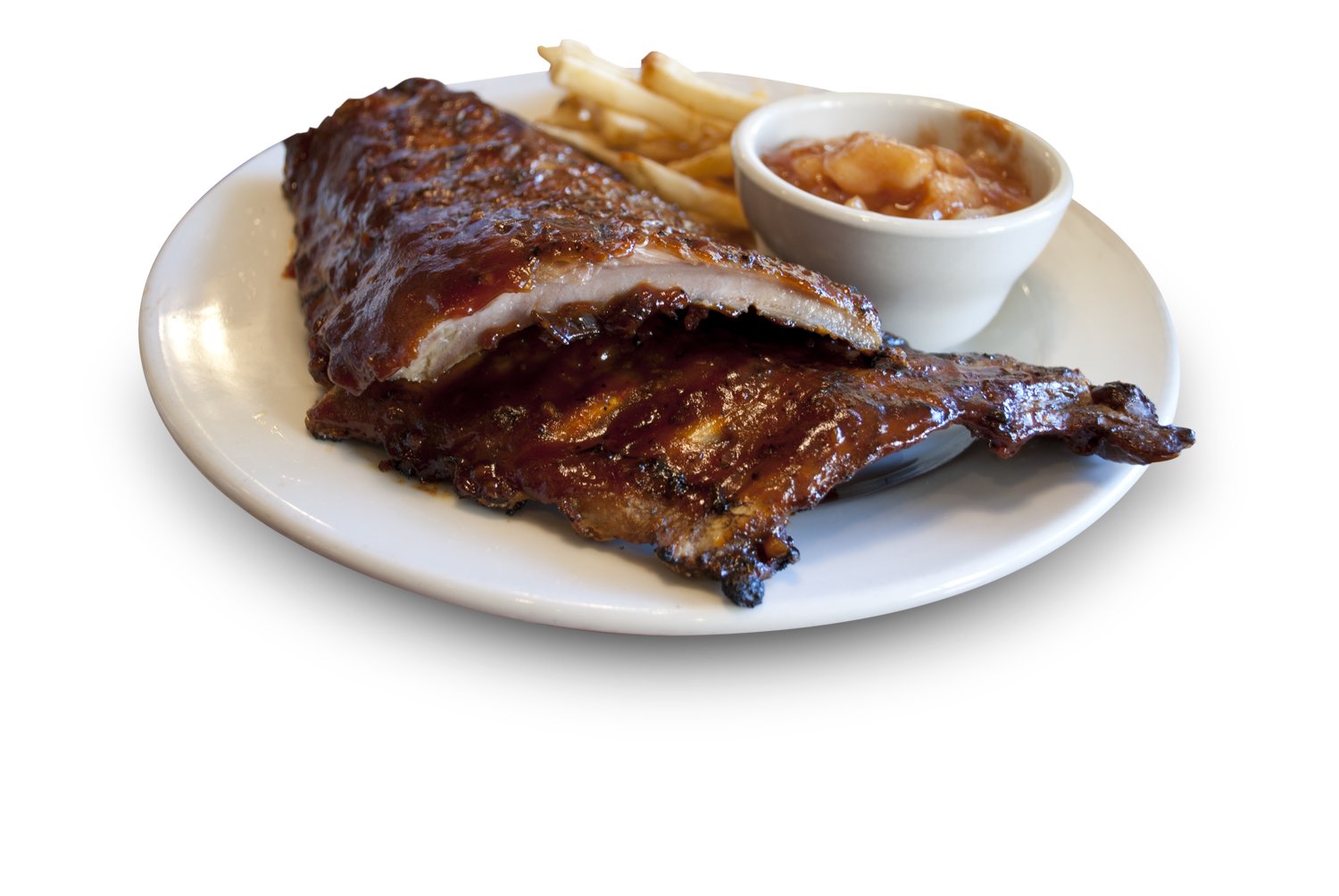 Bistro shrimp pasta from The Cheesecake Factory. This dish of crispy battered shrimp, fresh mushrooms and arugula is tossed with spaghettini in a basil-garlic-lemon cream sauce. It weighs in at 3,120 calories, 89 grams of saturated fat and 1,090 milligrams of sodium, according to CSPI, equal to three lasagna classico entrees and a tiramisu from Olive Garden.

Cheesecake Factory’s crispy chicken costoletta was not too far behind. According to the menu, it’s a chicken breast lightly breaded and sautéed to a crispy golden brown. It is served with a lemon sauce, mashed potatoes and fresh asparagus.

According to CSPI, it also has 2,610 calories, more than a 12-piece bucket of original recipe Kentucky Fried Chicken, and 4½ days’ worth of saturated fat.

Country fried steak and eggs at the International House of Pancakes, or IHOP, has 1,760 calories, 23 grams of saturated fat, 3,720 milligrams of salt and 11 teaspoons — nearly two days’ worth — of sugar, CSPI said.

The veal porterhouse at Maggiano’s Little Italy has roasted garlic, caramelized onions and lemon with crispy red potatoes. It also has 2,710 calories, 45 grams of saturated fat and 3,700 milligrams of sodium, the CSPI report said.

Smoothie King’s peanut power plus grape smoothie may sound healthy, but the 40-ounce size has 1,460 calories and 22 teaspoons of sugar.

Chili’s full rack of baby back ribs with Shiner Bock BBQ sauce comes with homestyle fried and cinnamon apples. It also comes, according to the report, with 2,330 calories, 45 grams of saturated fat and 6,490 milligrams of salt.

And finally, Uno Chicago Grill’s deep dish macaroni and three cheese had a day’s worth of calories — 1,980 — and more than three days’ worth of saturated fat, 71 grams. According to CSPI, it also contains 3,110 milligrams of sodium.

“The most surprising one to me was the smoothie,” Hurley said. “I think smoothies get this pass that they are better for you than they really are. When you go to Smoothie King looking for a snack and walk out with a 1,500 calorie drink, which is close to a day’s worth of calories in a cup, that’s shocking.

“I think people need to be warned about that. Smoothies have the illusion of being good for you, which I think is why it’s important to warn people that the calories can skyrocket.”

CNN reached out to all restaurants on the list. The Cheesecake Factory did not respond to requests for comment.

“At IHOP, our menu is all about choice and giving our guests a full range of items to choose from that fits their lifestyle,” spokesman Craig Hoffman said.

“In addition to offering indulgent classic favorites like country fried steak, our menu also features a complete selection of ‘Simple & Fit’ items, all of which are under 600 calories and include at least one item in every category,” he said. “These also include our recently introduced ‘Simple & Fit’ whole wheat waffles, pancakes and crepes as well as our new proprietary blend of Quaker Oatmeal.”

Rick Hendrie, senior vice president of marketing for Uno’s, says the chain is doing its best to make sure people have choices.

“There is no question that particular item is indulgent,” he said. “But with every single section on the menu, we have items that are also nutritious and delicious, so that you always have a choice.

“The results included in the CSPI study were significantly higher than our findings,” said Maureen Locus, spokeswoman for Brinker International, the parent company of Chili’s and Maggiano’s.

“While menu item ingredient information is based on standardized product recipes, variations in nutritional content may occur due to in-restaurant preparation, portion size variances and guest customization of menu items, among other factors.”

CSPI says it got the nutritional information from company websites.

“Customers choose to dine out for many occasions — whether it’s a lunch outside the office or a special occasion, such as a birthday dinner,” said Joy Dubost, director of nutrition and healthy living for the National Restaurant Association, in a statement.

“With this in mind, restaurants provide an array of menu options including a growing selection of healthful menu options. In fact, the National Restaurant Association’s 2013 Restaurant Industry Forecast shows that over 85% of adults say there are more healthy options at restaurants than there were two years ago.”

The average adult should consume about 2,000 calories a day, according to the Food and Drug Administration. The Centers for Disease Control and Prevention recommends keeping sodium intake between 2,300 to 1,500 milligrams per day for most people, preferably at the lower end of that scale.

Chain restaurant menus will soon be required to post calorie counts on their menus. FDA spokeswoman Shelly Burgess said the agency is in the process of finalizing regulations for nutrition labeling requirements, but don’t have an estimated date for when the final regulations will be issued. The National Restaurant Association advocated for the move, Dubost said.

Hurley’s advice in the meantime? “When you’re dining out, skip the appetizers and dessert. You’re better off just passing them by — and as far as your entree goes, either split it with somebody or pack up half and take it for lunch tomorrow.”