Prosecutor says infant died after being punched by father

According to police, officers responded shortly after 3 p.m. Tuesday to reports of an unresponsive infant at a home in the 1200 block of Kimery Drive.

When officers arrived, police said they found a two-week-old child who had died.

“Through the investigation, it was determined that the child died as a result of a criminal homicide,” police said in a news release.

14-day-old infant that died on Tuesday

In court on Wednesday, the prosecutor said Frazier was allegedly up until 5 a.m. Tuesday playing video games when the baby “got fussy.”

According to the prosecutor, the infant’s father allegedly grabbed the child by the neck and punched the child in the face.

According to the prosecutor, Frazier then went back to sleep.

Ash found the baby unresponsive around 2 p.m. Tuesday. High Point Police responded to the scene around 3:05 p.m. and found the infant.

Both suspects are being held in the Guilford County Jail without bond.

High Point police Capt. Mike Kirk said the suspects are the parents of the infant.

No other information was provided.

Their next court date is set for Jan. 18. 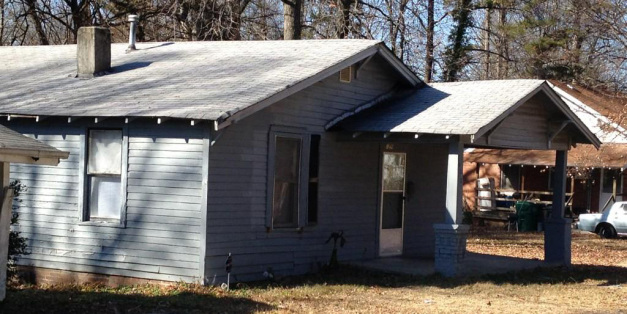