Henrico police were called to the Village Bank in the 1600 block of Willow Lawn Drive just before 2 p.m.

Police said a black male who did not display a weapon demanded money. He then took off on foot with an unknown amount of cash.

The suspect is described as a black male in his early twenties, between six-feet-two inches tall and six-feet five-inches tall, 140-160 pounds, wearing a black shirt, blue hat, and plaid pants. Witnesses described him as a tall, very lean/thin male. 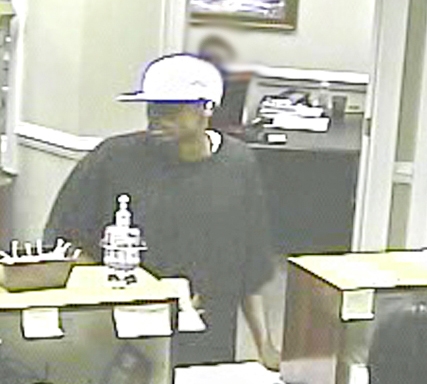