RICHMOND, Va. (WTVR)- Richmond fire fighters remain on the scene extinguishing hot spots from a fire in the 2900 block of W. Clay St. at an automotive repair shop.

Lt. Robbie Hagaman with RFD told CBS 6 that the fire was finally marked under control at around 12:30 Sunday afternoon after burning for about 2 hours. Hagaman says the call came in originally as a dumpster fire, but by the time they arrived, the fire was raging through the building.

Fire fighters will be on scene into the evening hours putting out hot spots. RPD still has all traffic blocked off in the area, and Hagaman also reports water damage to other areas on W. Clay St.

CBS 6 has a photographer on the scene and will bring you the very latest as it becomes available. 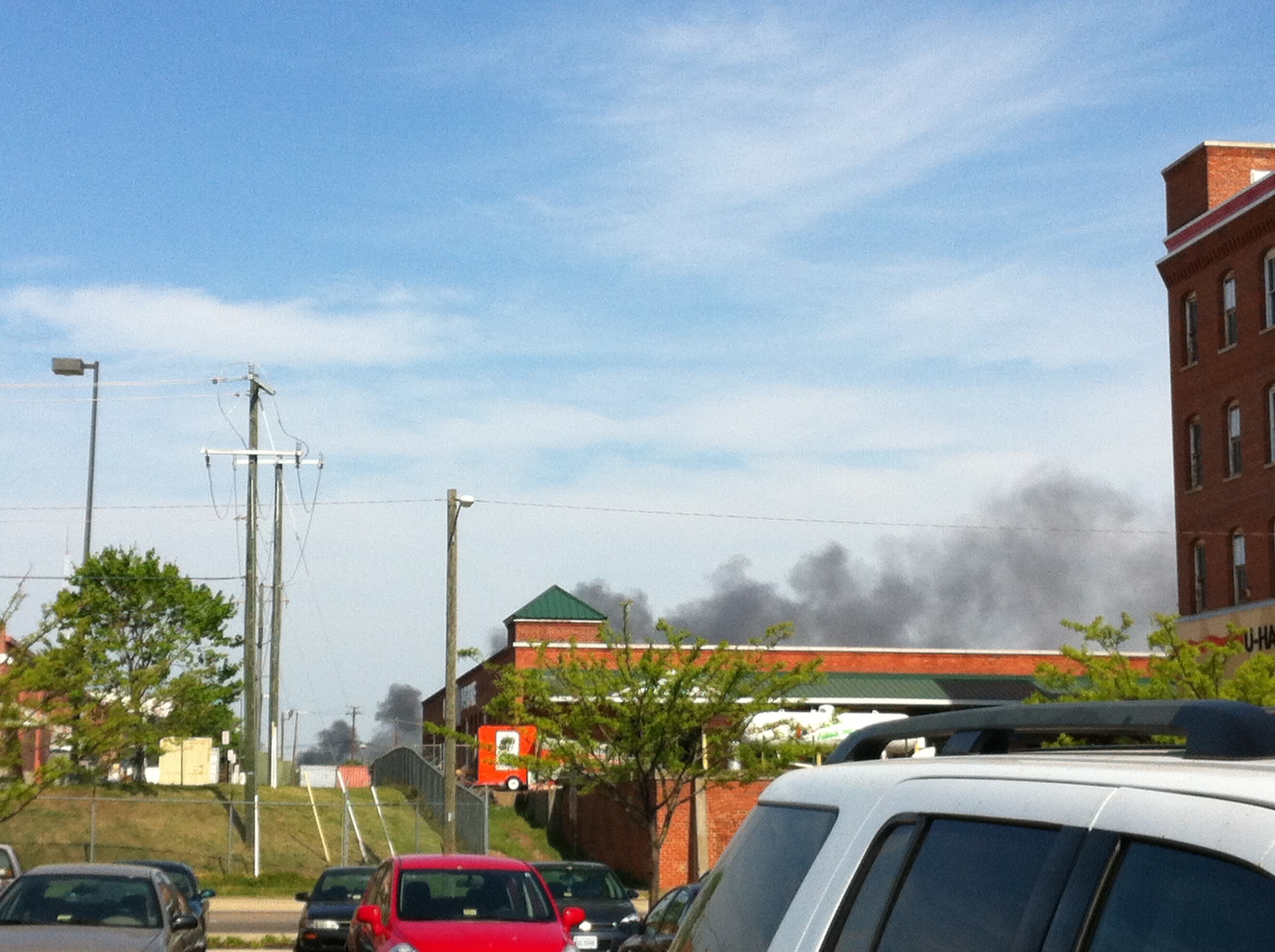