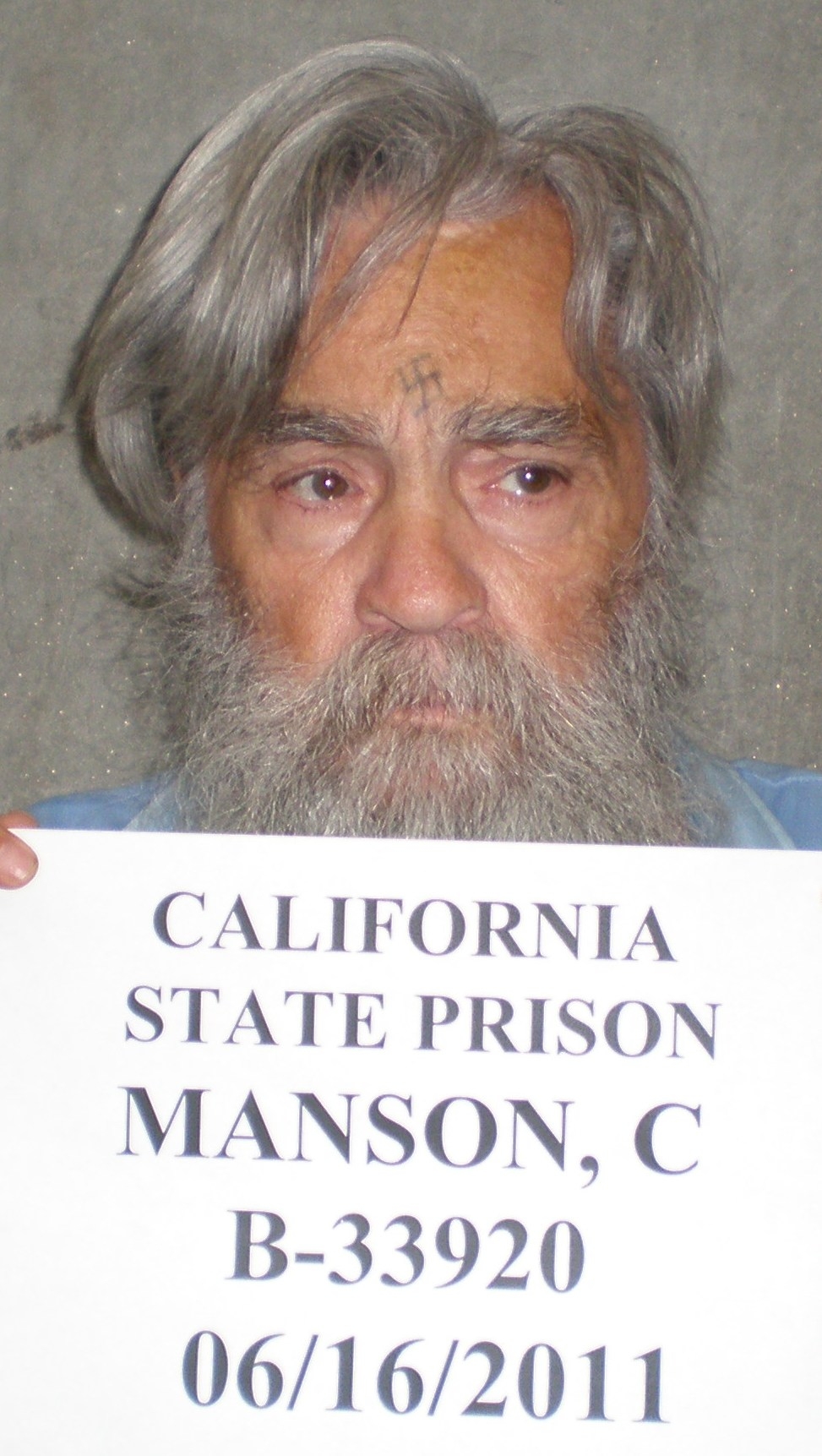 CORCORAN, California (CNN) — Notorious killer Charles Manson, 77, was denied parole Wednesday after a California parole panel “could find nothing good as far as suitability” for his being paroled, a commissioner said.

Manson didn’t show up for his parole hearing, held at a state prison in Corcoran, California, where he is serving a life sentence.

Manson’s next parole hearing was scheduled 15 years from now, setting up the likelihood that he could die in prison.

California Board of Parole Hearings Commissioner John Peck said that Manson has accumulated 108 serious disciplinary violations in prison since 1971, and that he has shown no indication of remorse for his nine murder convictions.