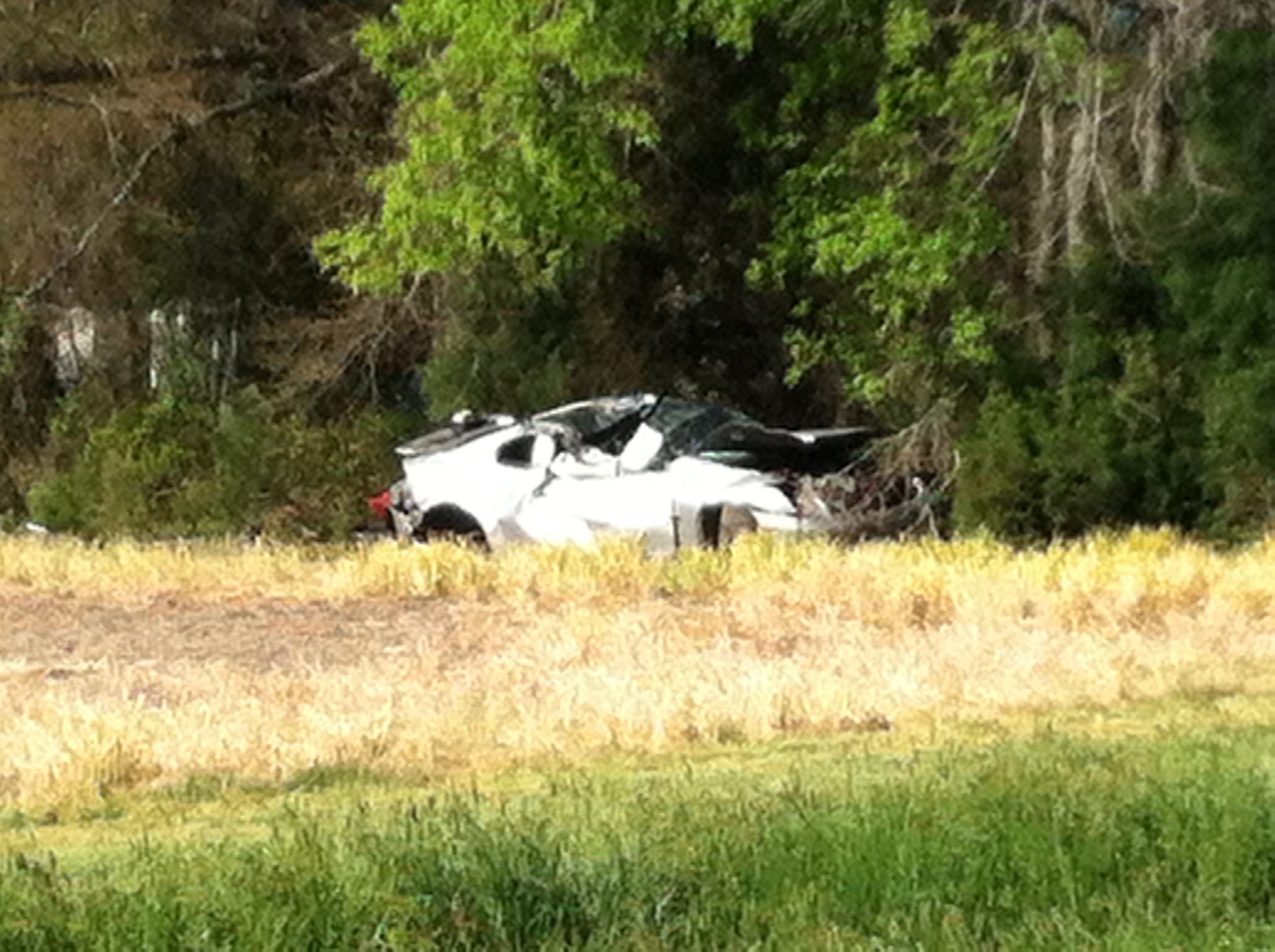 HENRICO, Va. (WTVR) – A Henrico man has died after his vehicle ran off the road in a single vehicle crash early Saturday morning.

Lt. Shawn Maxwell with HPD told CBS 6 that officers first received a call about an accident at 7:22 a.m. Saturday, and when officers first arrived on the scene about 10 minutes later, they found a wrecked 2004 Infiniti G35 in the woods about 150 yards from the entrance of Dorey Park on Darbytown Rd.

The driver, now identified as Keith A. Robinson, 53, was deceased. He was the lone occupant of the vehicle. Police have determined that Robinson was heading east on Darbytown Rd. between 2:00 and 2:30 a.m. when his vehicle  ran off the right side of the road, striking a mailbox and some trees before coming to rest just inside the wood line.

Police tell us the accident remains under investigation, and they are working to get more details. Right now, investigators believe speed is a factor in the crash.