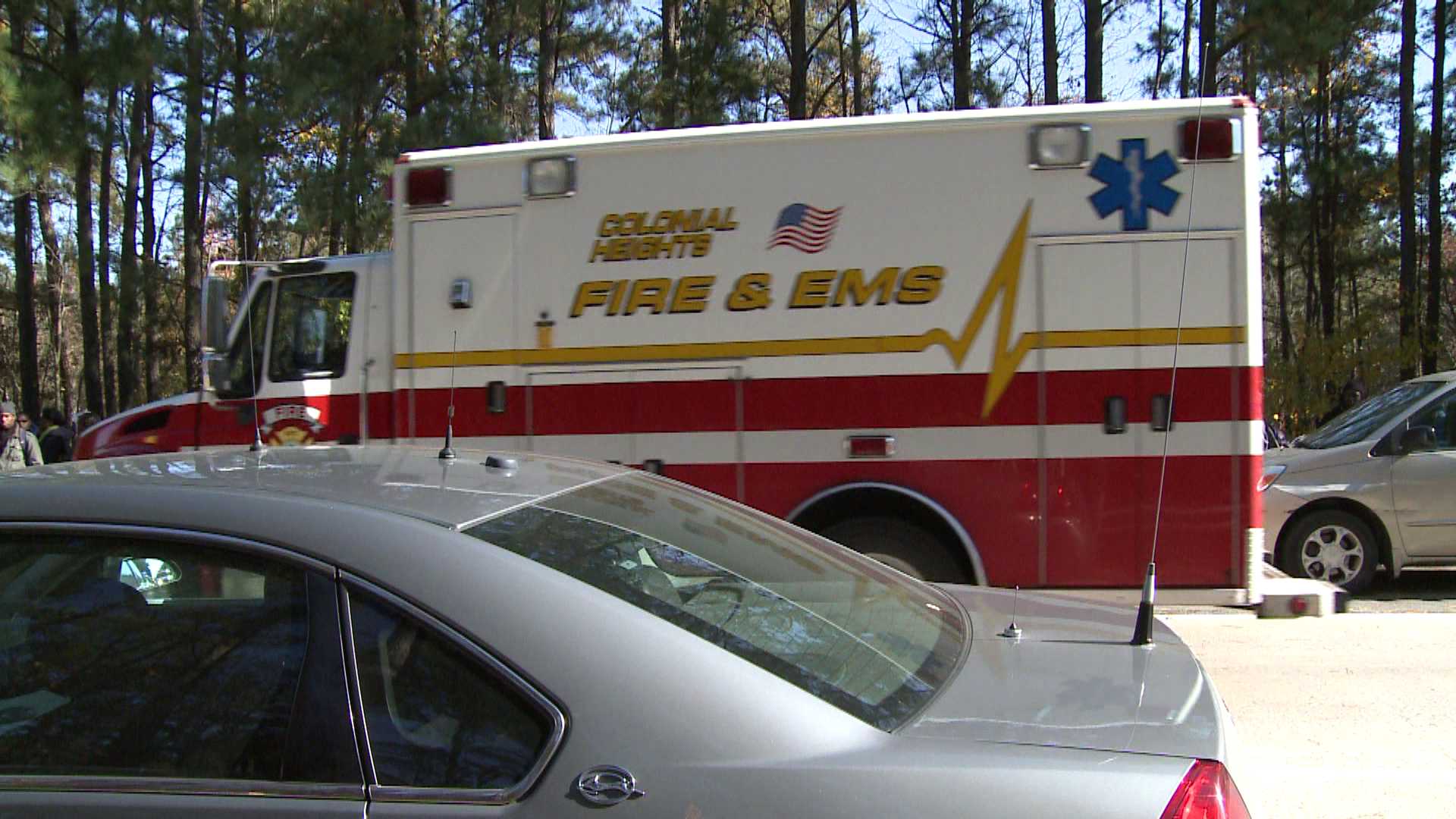 Malverse L. Vanloan, 56, of Greensboro, N.C., was fined $200, ordered to pay $91 in court cost and had her license suspended for six months.

On November 11, 2011, Vanloan was driving a bus load of students from North Carolina A & T up Interstate 85 when she drove her bus into the back of a pick-up that had slowed down ahead of her. The pick-up then slammed into a logging truck that had slowed in front of it.

The driver and two passengers in the pickup died at the scene.

Vanloan was wearing her safety belt at the time of the crash.

The students were traveling to a conference in Baltimore.