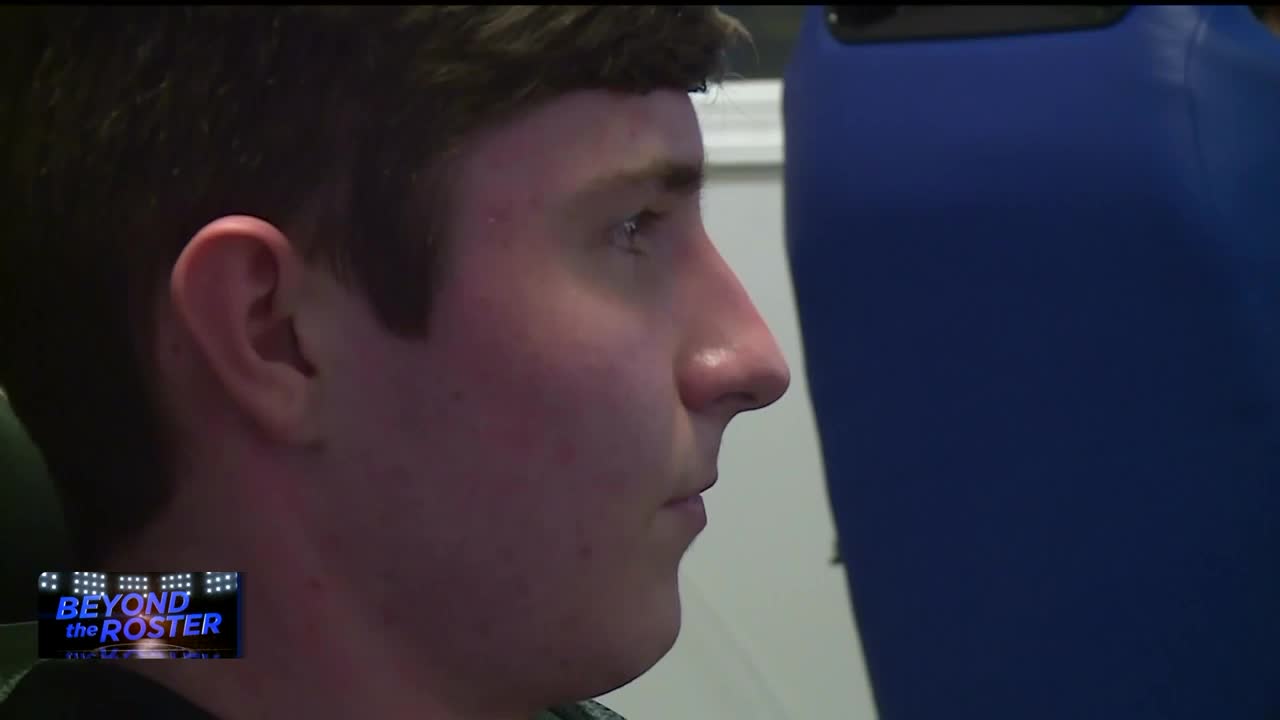 It wasn't necessarily created to become America's lone source of auto racing entertainment, but that's exactly where iRacing finds itself in the middle of the Coronavirus quarantine. 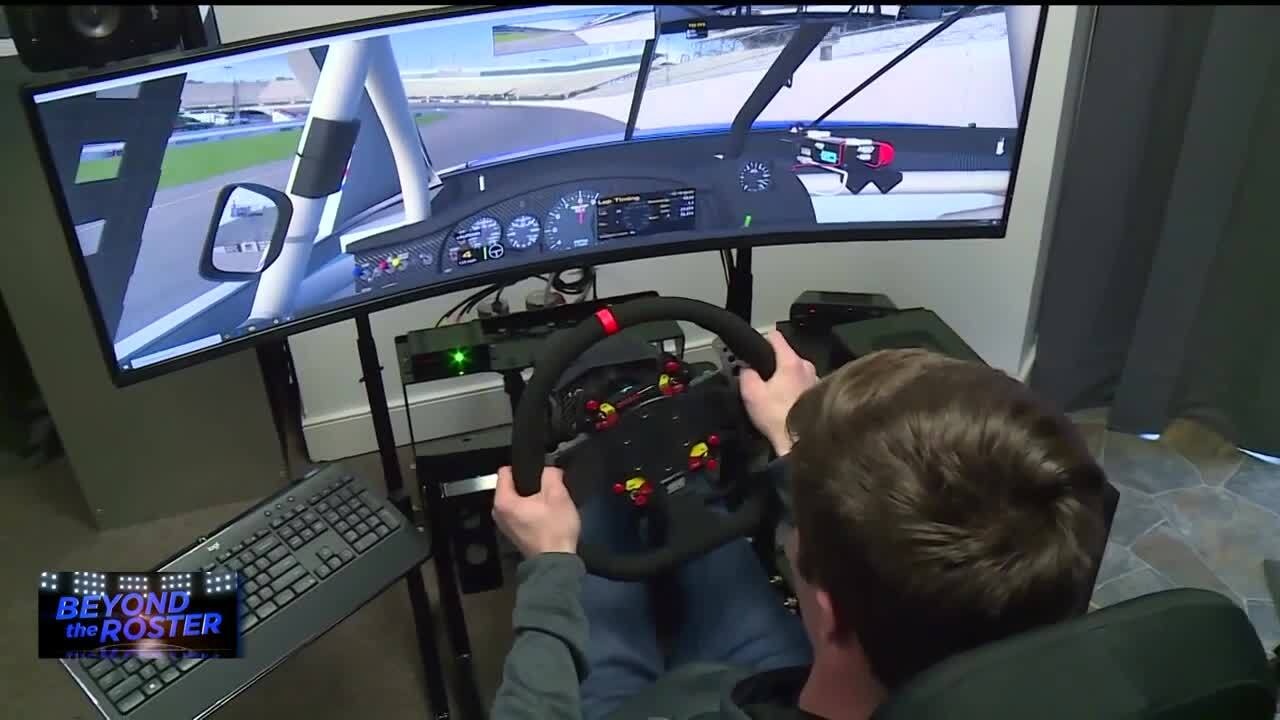 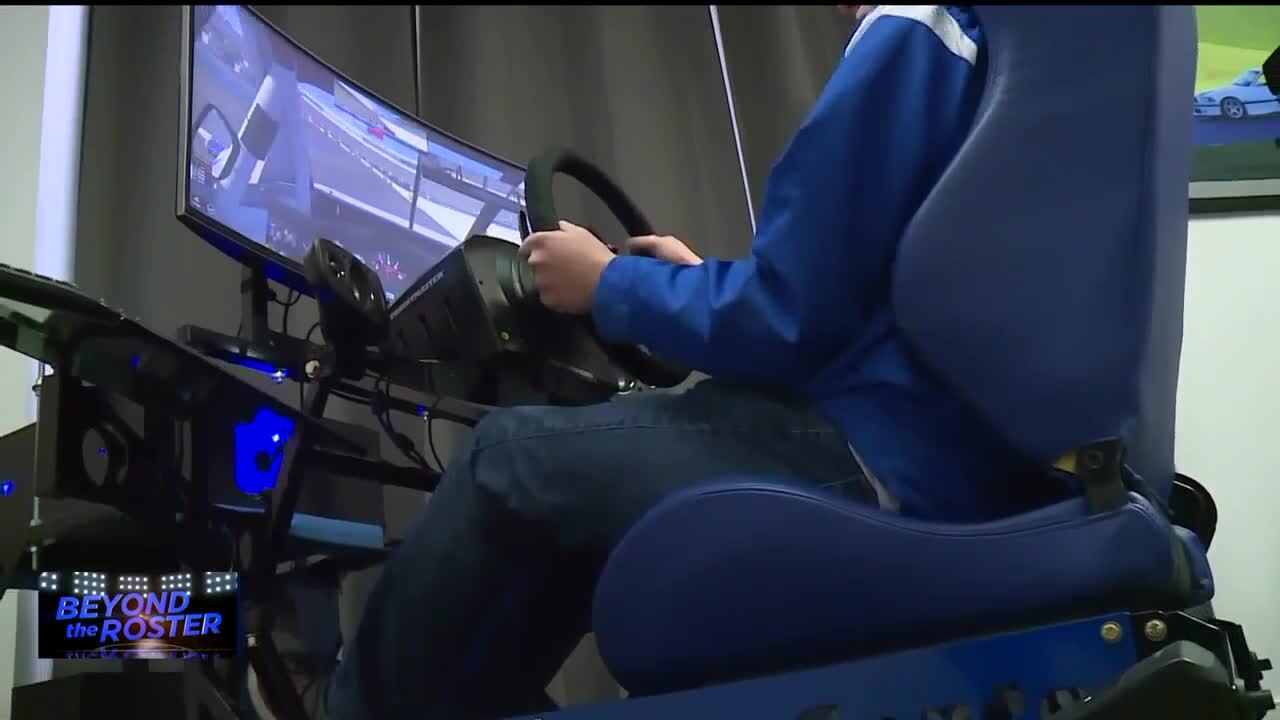 RICHMOND, Va. -- It wasn't necessarily created to become America's lone source of auto racing entertainment, but that's exactly where iRacing finds itself in the middle of the Coronavirus quarantine.

Beginning in 2004, iRacing was a startup that aimed to give the online racing community the most genuine experience possible without having to buy a car and a race team and head to the track yourself.

Now, some of the biggest names in NASCAR are using what they normally consider a training exercise to hold actual competitions on line and on air.

Over one million people have tuned into both of the first two races that have been broadcast.

"I would be lying to say I thought we'd be on national television every week when we first started” said Steve Myers, the Executive Vice President of iRacing. “But I feel good that we were well prepared for the opportunity"

iRacing boasts over 130,000 on line subscribers, a good percentage of that added in the first three months of this year. Their software includes more than 100 racetracks from around the world, presented in stunningly accurate detail - a reality which is surprising to employees who work at tracks like Texas Motor Speedway.

"They saw this track on TV this weekend and they couldn't believe how accurate and well represented it was to the real one,” Myers said.

The races shown on TV feature drivers like Chesterfield's Denny Hamlin, Dale Earnhardt Junior, and William Byron, but they're not sitting home controlling their cars with a keyboard or a joystick

Many of them have racing simulators built by Sim Seats, a Richmond based company founded by Zach McAfee, a racer himself who used a sculpture class at VCU to build something he thought would just amuse himself and his friends.

"There was a pile of scrap metal there and I used that,” McAfee recalled. “I got a car seat from a junkyard and made my own simulator. Took it home. Friends liked it so we built more for them."

McAfee figured he and his friends might make a few bucks off of their hobby. But it started to grow and gain popularity in a way he would have never predicted.

Sim Seats now sells racing simulators that run anywhere from $1,000 to $65,000 depending on the set up and accessories chosen. They use real steering wheels, shifters and pedals found in professional cars and have outfitted some of the biggest names in the sport who originally used them for training, but are now competing.

"We always had dreams that it would turn into something like this but I never imagined it would be the substitute,” McAfee admitted. “There is no other way to race right now."

Sim Seats doubled their earnings from 2018 to 2019 and manufacture everything in their shop off Staples Mill Road. They are constantly updating their products with suggestions from drivers and fans alike.

"We have the ability to change” McAfee explained. “This isn't something that's mass produced in China. This is something made right here in this facility. When we get the advice, I can come in here the net week, make a little tweak and make it better every time."

"Simulators are a great way to burn some time. You get on the sim and hours will go by. If you had a date, you missed it. Sorry!"