TAPPAHANNOCK, Va. -- Television star and celebrity chef Gordon Ramsay was spotted in Virginia over the weekend helping a family-owned restaurant.

Photos and video recorded Sunday showed Ramsay outside Lowery’s Seafood Restaurant in Tappahannock filming his show "24 Hours to Hell and Back."

In the show, Ramsay travels the country and does his best to rescue "failing restaurants" in a 24-hour time period.

Messages sent to the Captain's Grill & Lowery's Facebook page were seen, but no reply was received. The page did post -- on October 23 -- that the restaurant would be closed October 25 for repairs and reopen with limited seating over the weekend.

"We will not be having any Buffets Saturday, Sunday or Monday. Please bear with us during this time as we are improving your overall dining experience here at Lowery’s & the Captain’s Grill. Sorry for any inconvenience."

Town manager James Sydnor said the town offices knew a production company was coming to the restaurant, but was not given a heads up about Ramsay's visit.

"I'm not a Food Network guy, but I was informed the by the ladies here who [Gordon Ramsay] was ... so we're excited," Sydnor said. "Anything to help Lowery's is OK with us."

Lowery’s has a long history in Tappahannock. Found in 1938 by William Wesley and Lorelle Lowery, the restaurant moved to Church Lane in the 1940s, according to a recent Richmond BizSense article. In 2012, Lowery’s added Captain’s Grill & Patio to the property.

Earlier this year, the family put the restaurant on the market and decided to keep the place open until a buyer was found. They have since taken the restaurant off the market, according to broker hired to help with the sale.

Whether or not Lowery’s is a "failing restaurant" is a matter of opinion, of course. The restaurant rating website Yelp showed it had 3.5 stars (out of 5), however the most recent reviews were all one or two stars. This is a developing story. If you saw Gordon Ramsay around town this weekend, let us know! 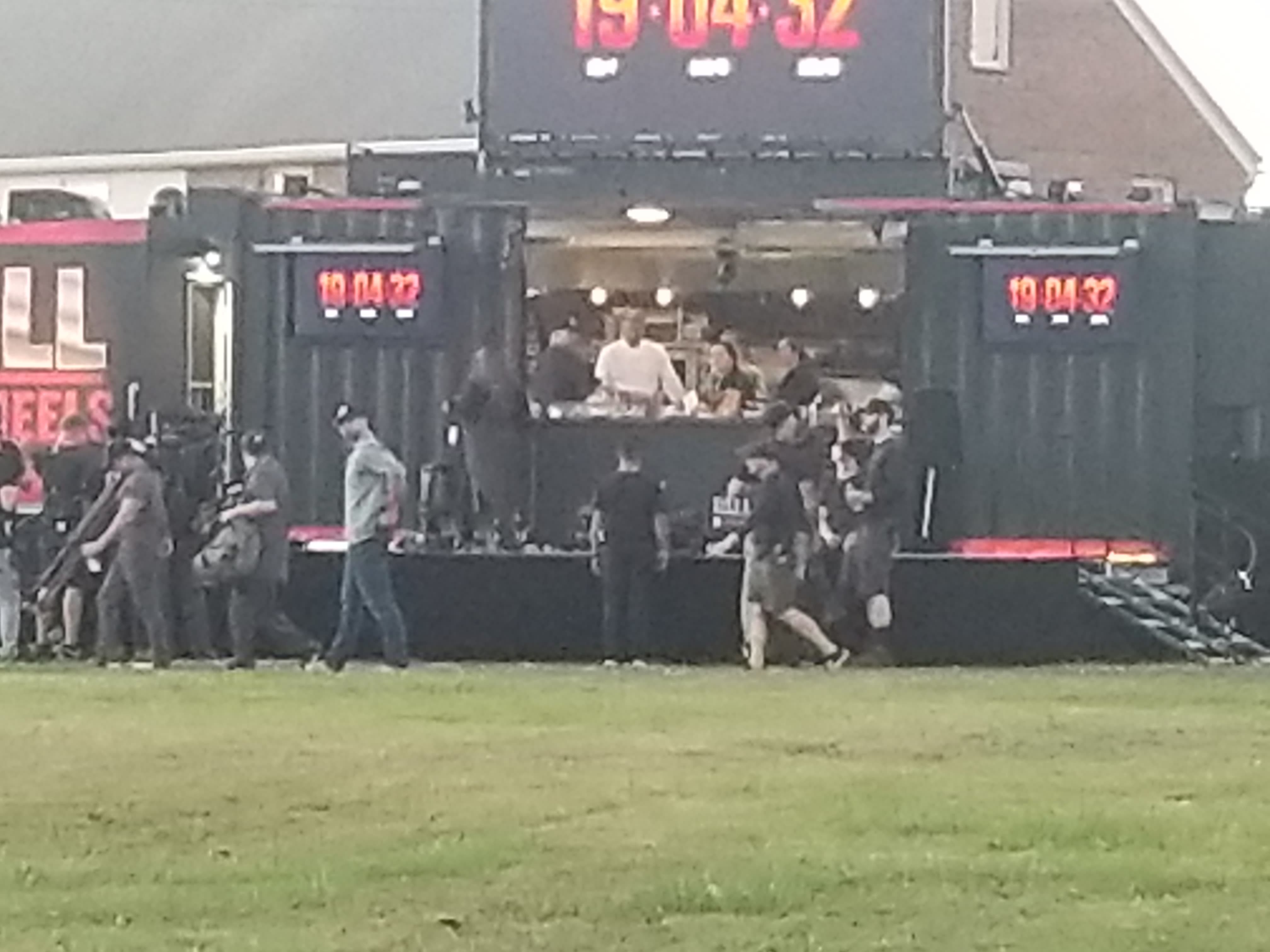