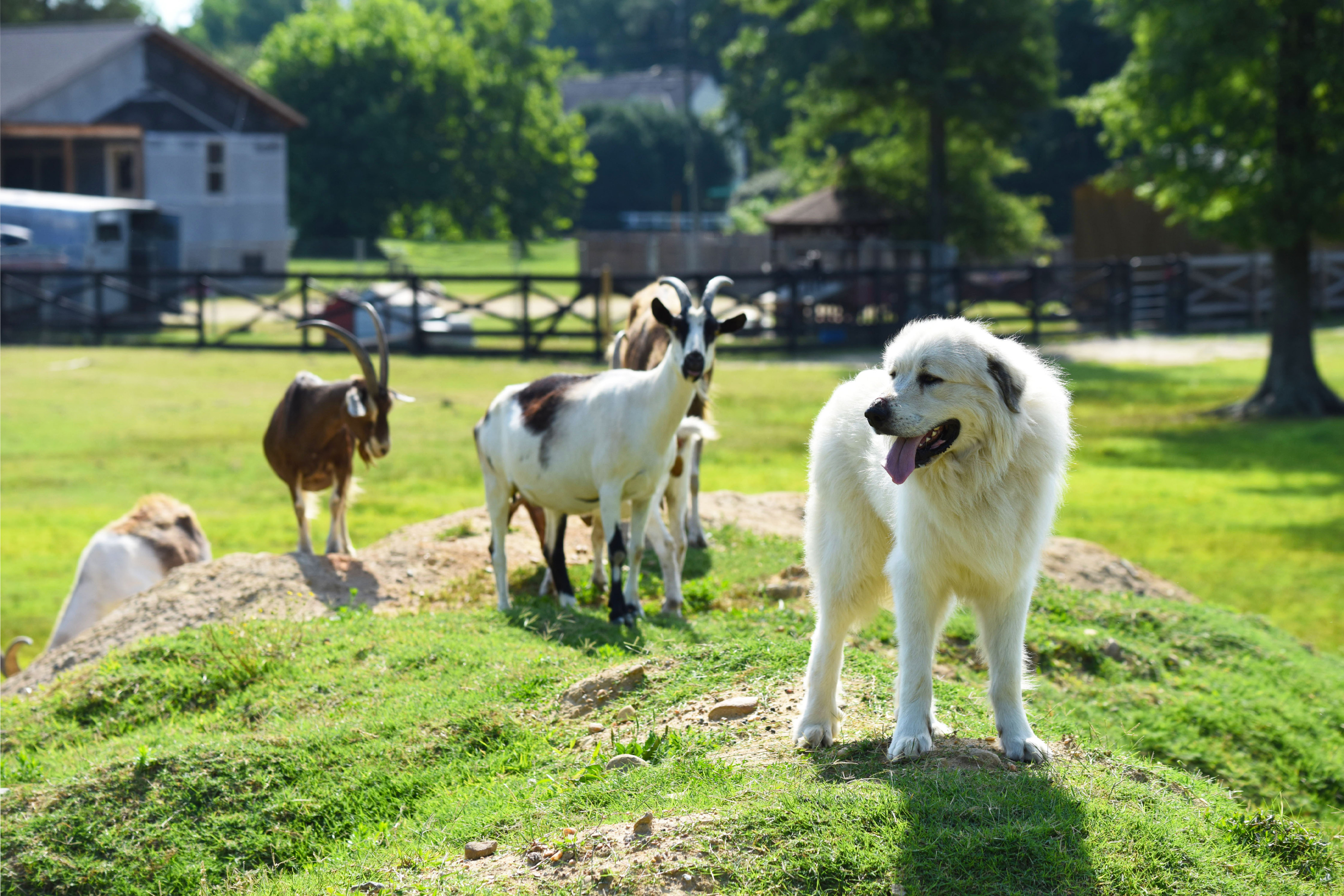 RICHMOND, Va. — A great honor for a Great Pyrenees from Central Virginia.

Ryder was recently named one of the country’s “All-American Dogs,” by Early Times Kentucky Whisky.

The dog was selected among tens-of-thousands of online entries, the whisky brand explained.

“When [we] saw Ryder, we immediately fell in love with him,” Early Times Senior Brand Manager Dallas Cheatham said. “He lives on a farm where his job is to take care of the other animals. In his free time, he hangs out with the goats and his friend Bobo the steer.”

Ryder is now featured on a billboard near Bryan Park. He will appear in the Early Times 2020 All-American Dogs calendar later this fall.

Ryder’s owner called him a “working dog,” who also likes to play outside with other animals.