Firefighters responded to the fire at the Panera Bread at Staples Mill and Parham Roads just after 10:00 p.m. Tuesday.

“Constructions crews were in the process of removing an oven and hood for replacement. They were using a torch to cut a piece of duct work when the inside of the duct caught on fire,” said a Capt. Rob Rowley with Henrico Fire. 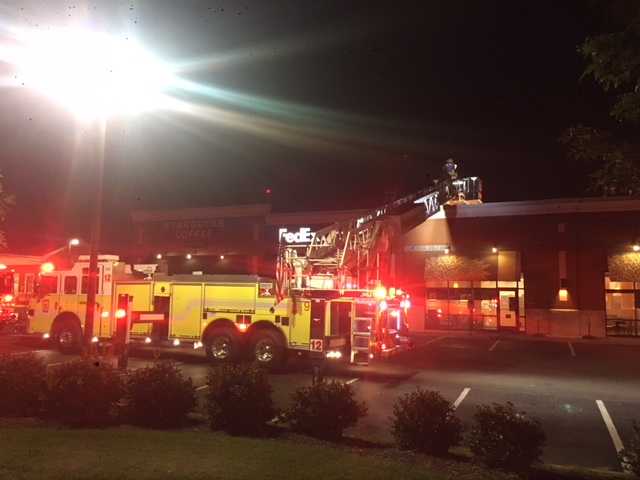 Construction workers called 911 after attempts to extinguish the fire with a fire extinguisher were unsuccessful.

Upon arrival, firefighters were quickly able to put out the fire.

The restaurant suffered minor damages to the duct and minimal damage to the roof where the duct comes out of the top of the restaurant.

The Health Department will follow up with Panera management to ensure any safety concerns are addressed before opening for business again.