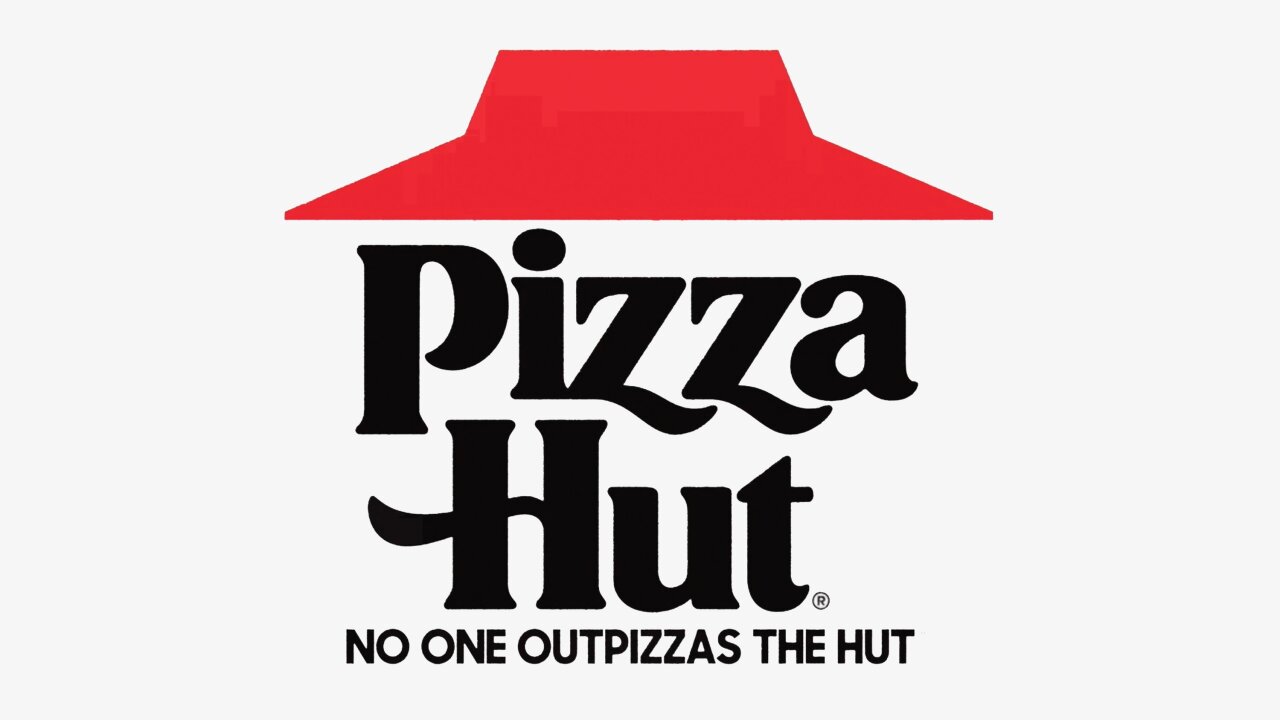 The pizza chain is replacing its current round logo with a retro logo that hasn’t been used in two decades, the company said. Compared to its current logo, the old version features its red roof more prominently and the Pizza Hut font is bolder and in black.

Pizza Hut used the original logo from 1967 to 1999, when it was the by far the biggest pizza company in the world. Its market share has been dwindling since, and Domino’s overtook Pizza Hut last year.

“Pizza Hut is an iconic brand that is engrained in the hearts and minds of so many of our customers, we felt it was our job to make our creative reflect both the rich legacy of Pizza Hut, as well as nod to where we’re headed,” Marianne Radley, Pizza Hut’s chief brand officer, told CNN Business.

The current logo has been in use since 2014, when it ditched its black lettering and switched the roof from red to white. The circle encompassing the stylized logo represented a splotch of tomato sauce. It also debuted a slogan (“The Flavor of Now”), which has since disappeared in favor of “No One OutPizzas the Hut.”

Pizza Hut will reintroduce the logo in TV ads beginning this week. But it’s not completely ditching the red dot logo.

“While the logos will be used interchangeably, the classic logo will begin appearing on packaging later this year,” Radley said. The company isn’t undergoing a “major rebrand,” so moves like store remodels are not in the works.

The logo is the latest change for Pizza Hut as competition tightens with its closest competitors, Domino’s and Papa John’s.

In May, Pizza Hut changed the recipe of its “Original Pan Pizza” with a new cheese blend, sauce and pan. It’s also in the midst of expanding its beer delivery program to 1,000 locations this summer. It also has developed insulated pouches designed to keep delivery pizzas up to fifteen degrees hotter and introduced meal deals.

Pizza Hut tapping into nostalgia is also part of a broader trend. Burger King is using retro packaging for a promotion of the 1980s-themed show “Stranger Things.”

The Netflix show also teamed up with Coca-Cola to reboot New Coke. The beverage debuted in 1985, the same time the upcoming season takes place. Coca-Cola pulled New Coke it from shelves after a few months and it was rebranded as Coke II. The drink was sold in some places after 1985. But this is the first time Coca-Cola brought back New Coke with that branding.

Companies tapping into the past extends beyond food, too. The entertainment industry has gone reboot wild, including video game consoles, television shows and movies.