Virginia State Police indicated they were called to the Georgianna Court E apartment to assist the FBI as part of an investigation.

Melissa Lewis lives at the complex, and said she began hearing commotion around 4:30 a.m., then came outside to see the active scene a few hours later. 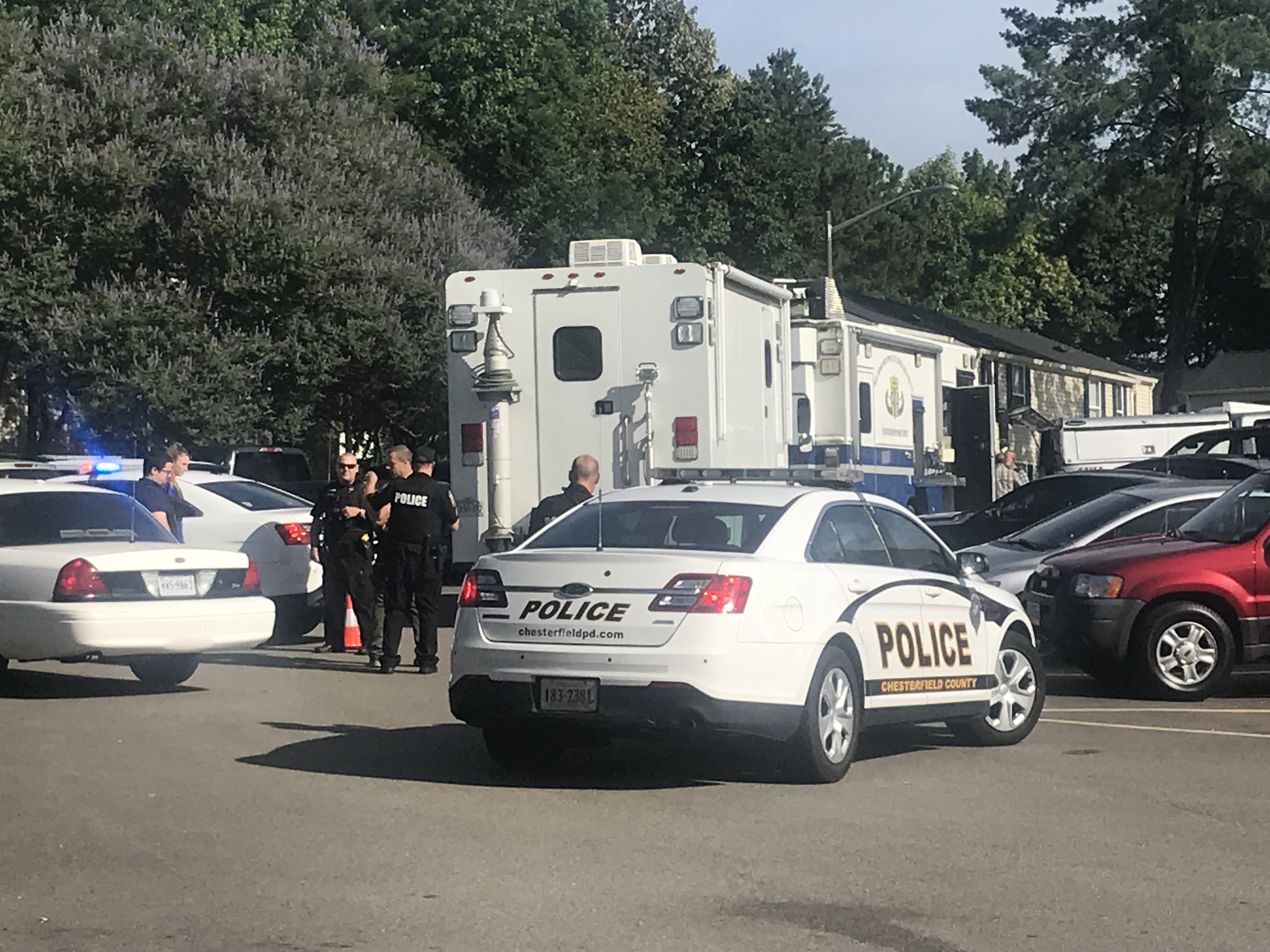 "Of course you don’t expect the bomb squad and so many police here on a typical Tuesday morning," said Lewis. "It’s very, very scary knowing that you have kids that live in this community, you know? And then you have this going on, you know, it’s a scary situation."