Bumble to open its first cafe and wine bar 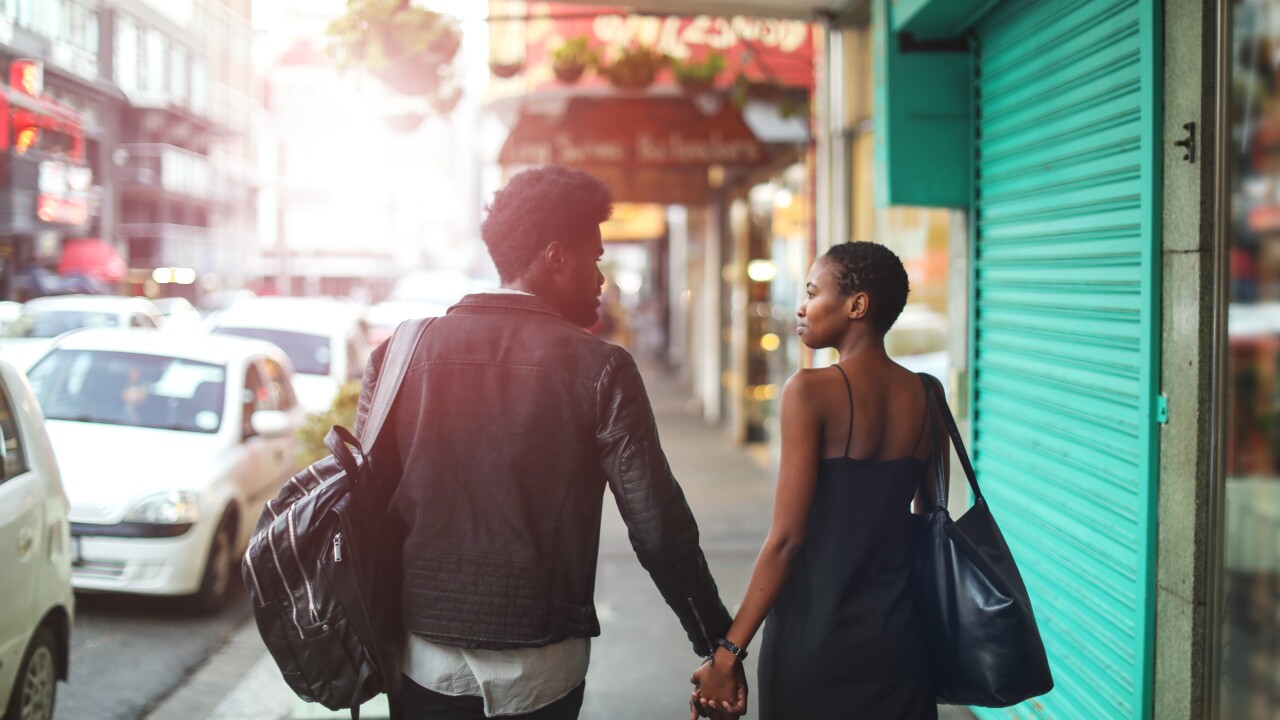 NEW YORK — Dating app Bumble wants to give its users a place to mingle in the real world.

The company confirmed to CNN Business on Tuesday plans to open a cafe in New York City’s Soho neighborhood that will turn into a wine bar at night.

Called Bumble Brew, the space could serve as a meeting ground for Bumble’s users, who are either networking, on a date or meeting a new friend. It is expected to open this fall.

The news was first reported by Bloomberg.

Bumble launched in 2014 as a dating app where women make the first move. The app now includes Bumble BFF for finding new friends and Bumble Bizz for networking.

Bumble Brew will be the first permanent location for Bumble, but the company previously hosted pop-up spots in New York, London, Los Angeles and Toronto. The temporary spaces allowed people to network, attend panels and indulge in other complimentary offerings like makeup touch-ups.

The company has been rapidly expanding and diversifying its business in recent months. In April, the company announced a print magazine in partnership with Hearst Magazines, for example.

Bumble, founded by Whitney Wolfe Herd, is majority-owned by Russian billionaire Andrey Andreev, who is the founder of dating service Badoo. Badoo is the parent company to Lumen, a dating app for users over the age of 50, and Chappy, a dating app for gay men.

Unlike other startups that focus on expansion and growth at the expense of profitability, Bumble has said it is making money and can therefore invest in these brand extensions.

Last fall, Bumble carried out its largest ad campaign to date — a “multimillion dollar” effort, according to CEO Wolfe Herd. It made more than a hundred Bumble users in New York into models for ads that were plastered on billboards, phone booths and the subways across the city.

Bumble also has an investment fund, Bumble Fund, which launched in 2018 for primarily backing early-stage startups led by women of color. It has said its investments average around $25,000.

The female-friendly brand also continues to expand its core app business. In December, Bumble launched in India, which last June was named the most dangerous country in the world to be a woman. It has since seen a million registrations in the country, and 2.8 million “first moves by women — which means women have initiated conversations with matches, according data Bumble shared with CNN Business.

The company said India could one day see its own Bumble Brew location.