RICHMOND, Va. -- After more than a decade selling their coffee to Richmond restaurants, cafes, and grocery stores, Blanchard’s Coffee Roasting Co. will open its own Richmond coffee shops.

The first Blanchard’s Coffee will open this year along the 3100 block of West Broad Street near Scott's Addition.

The second will open in 2020 along Forest Hill Avenue in South Richmond.

"We actually agreed to do the project with The Veil Brewing Co. development [on Forest Hill] first, but that was pretty far out, so we got on the lookout for another, sooner project on this side of the river. This space [a former bus depot on West Broad Street] was awesome and it just worked out well, so we dove into both head first," Blanchard’s Director of Sales & Marketing Stephen Robertson said.

Both coffee shops will be designed "based on simplicity and attention to detail that comfortably focuses the customer on their own coffee experience," Robertson added. "Instead of trying to design the perfect coffee shop, we set out to design a beautiful space that will allow us to share an elevated coffee experience." 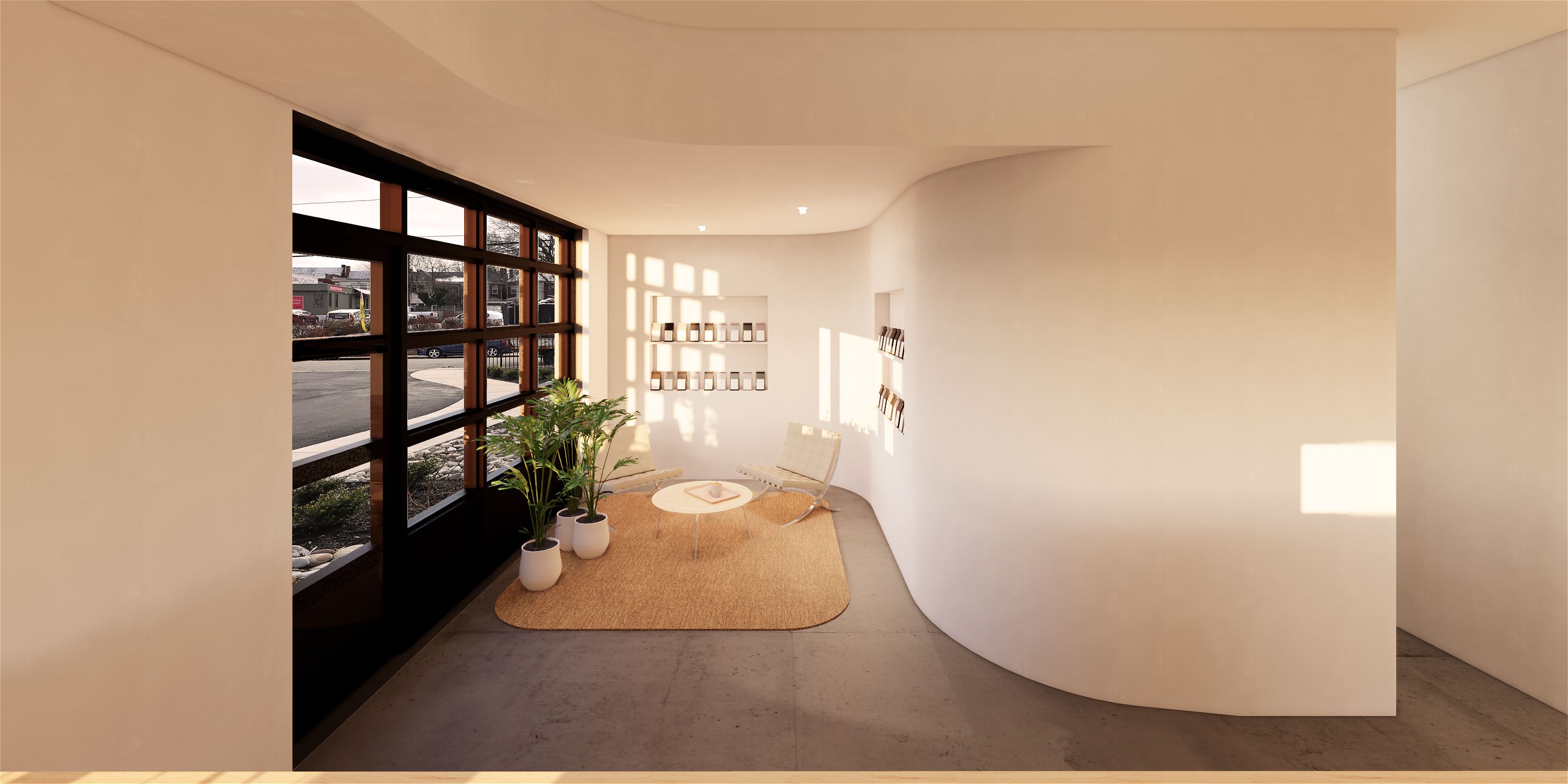 Blanchard’s has no plans to change its current coffee production team.

"There will definitely be jobs created," Robertson said. "We will hire an entire new team to staff the retail locations."