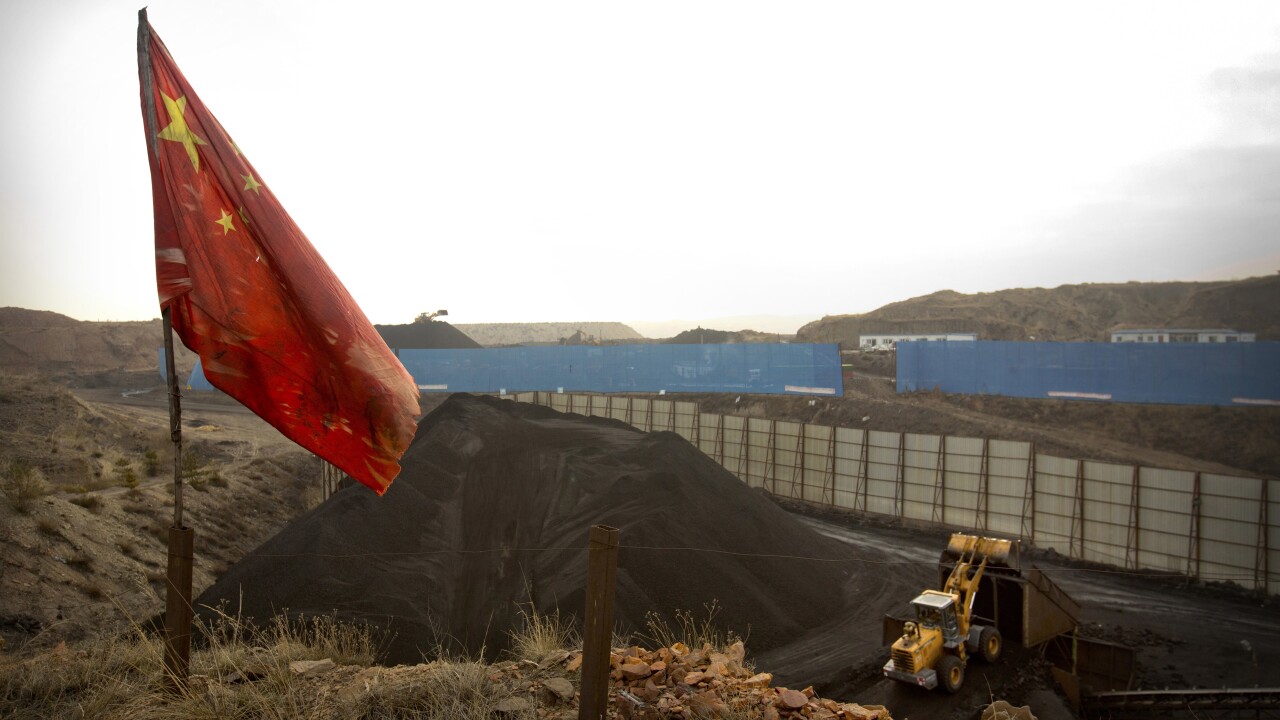 Copyright 2017 The Associated Press. All rights reserved.
Mark Schiefelbein/AP
FILE - In this Nov. 4, 2015 file photo, a Chinese flag moves in the breeze as a loader moves coal at a coal mine near Ordos in northern China's Inner Mongolia Autonomous Region. (AP Photo/Mark Schiefelbein, File)

BEIJING (AP) — While China appears to have reduced coronavirus cases to near zero, other infectious threats remain, with local health authorities announcing a suspected bubonic plague case in the Inner Mongolia Autonomous Region.

Authorities in the Bayannur district raised the plague warning on Sunday, ordered residents not to hunt wild animals such as marmots and to send for treatment anyone with fever or showing other possible signs of infection.

The case was reported at a people’s hospital in Urad Middle Banner, according to state-run Xinhua news agency.

Xinhua reports that the third-level plague warning for prevention and control will last until the end of the year.

Plague can be fatal in up to 90% of people infected if not treated, primarily with several types of antibiotics.

Pneumonic plague can develop from bubonic plague and results in a severe lung infection causing shortness of breath, headache and coughing.

Health authorities in China have announced a suspected case of bubonic plague in the Inner Mongolia Autonomous Region.