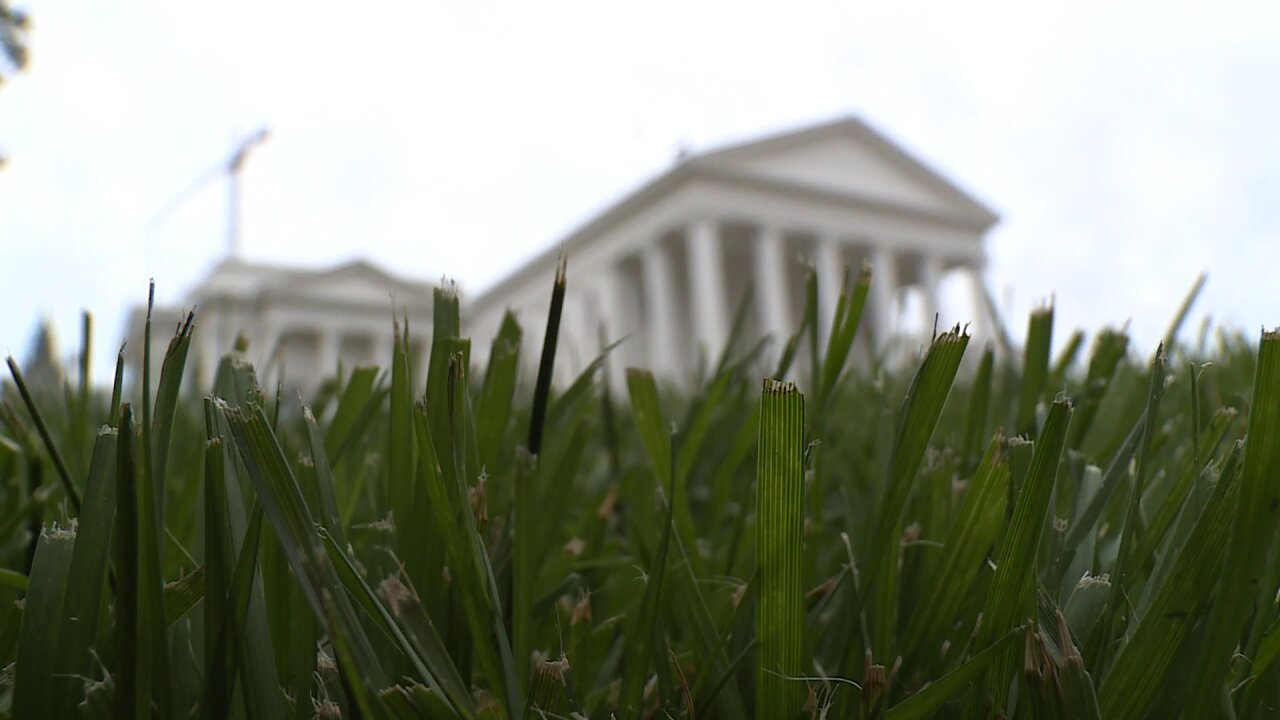 RICHMOND, Va. -- Virginia lawmakers have all but wrapped up a special legislative session by approving a new state budget that gives bonuses to police, pays for new criminal justice reforms, and extends moratoriums on evictions and utility shutoffs during the coronavirus pandemic.

What was initially to be a short session focused on the state budget instead went on for two months and expanded to include police reform and other issues after the police custody death of George Floyd in Minneapolis.

Major criminal justice reform bills passed, including a ban on no-knock search warrants and changes that make it easier to decertify officers who commit misconduct.