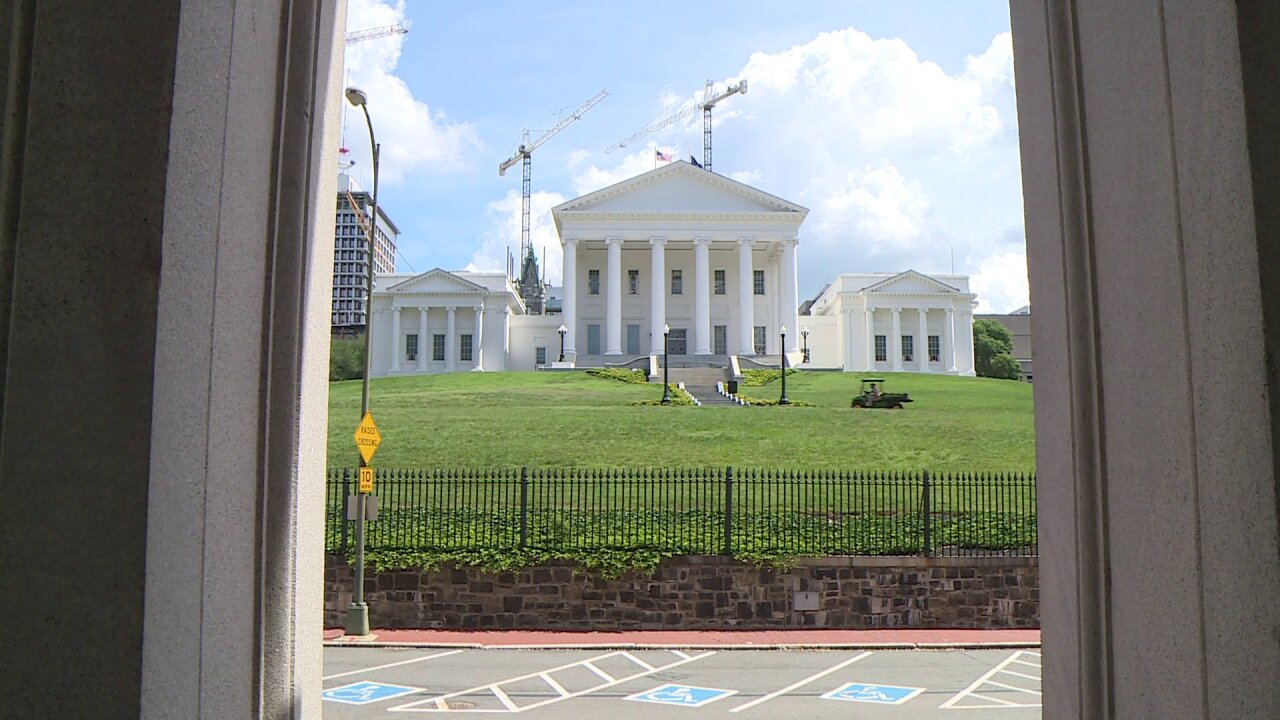 RICHMOND, Va. -- Virginia House Speaker Eileen Filler-Corn announced Friday that joint hearings will be held this summer to prepare police and criminal justice reforms for the special General Assembly session in August and the regular 2021 session.

The hearings come as protests have been a nightly occurrence in Richmond and across the country for nearly a month, following the death of George Floyd on Memorial Day. Protesters have gathered at the Lee Monument and marched through the streets to speak out against police brutality, racial injustice, and advocated for police and criminal justice reform.

“We cannot wait for the beginning of the Special Session to prepare legislation and receive public input on police and criminal justice reform,” said Speaker Eileen Filler-Corn.

Filler-Corn (D - Fairfax) said that the House Courts of Justice and Public Safety Committees will hold three joint hearings in July and August. Each hearing of the Joint Committee will focus on a specific area of police and criminal justice reform.

The hearings will be held virtually to allow for public participation.

“We have heard the pain and frustration of so many across the Commonwealth and thus will begin our committee work this July so we can pass important legislation when the Special Session commences. It is time to get to work to make our Commonwealth fairer and more equal for all,” said Filler-Corn.