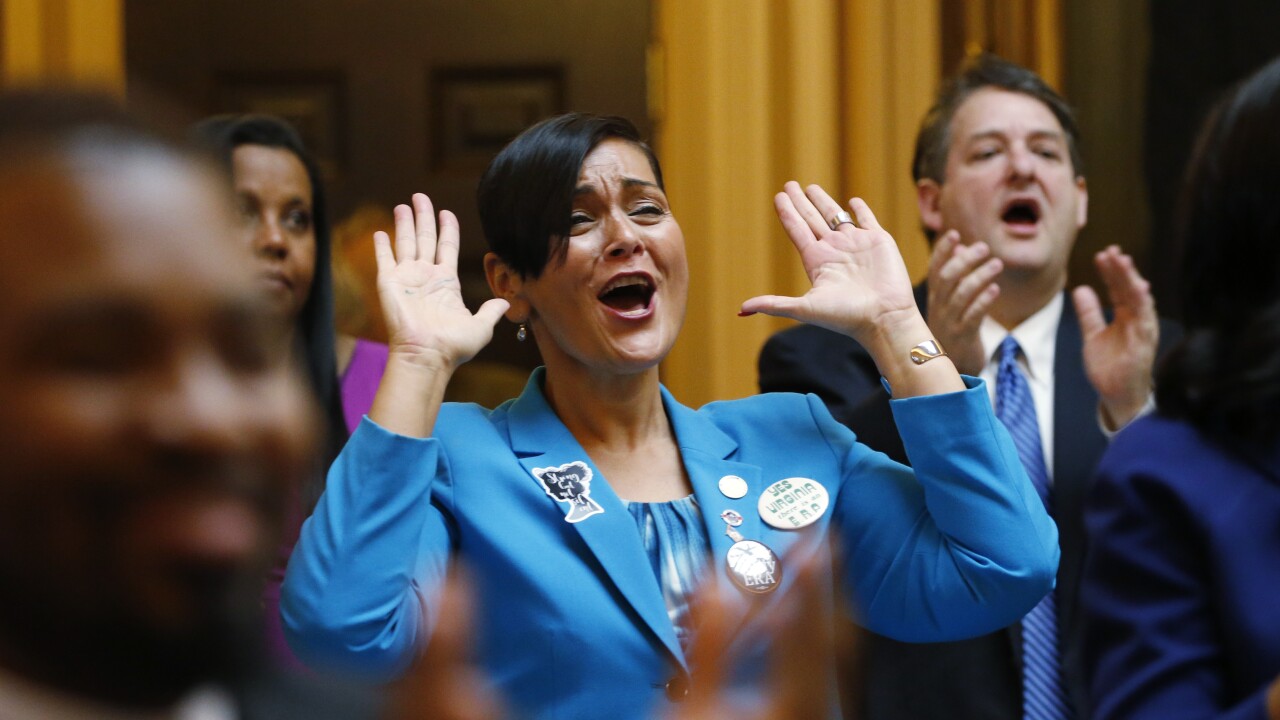 If she wins, she would become the first woman to hold the position.

Ayala says Virginia families want someone who understands their experiences and can bring people together.

The Washington Post reports Virginia Del. Elizabeth R. Guzman also may join the race, and former Virginia Del. Timothy D. Hugo has said he may run on the Republican side.

Ayala was elected to represent Prince William County in Virginia's House of Delegates in 2017 after taking on four-term Republican incumbent Rich Anderson.