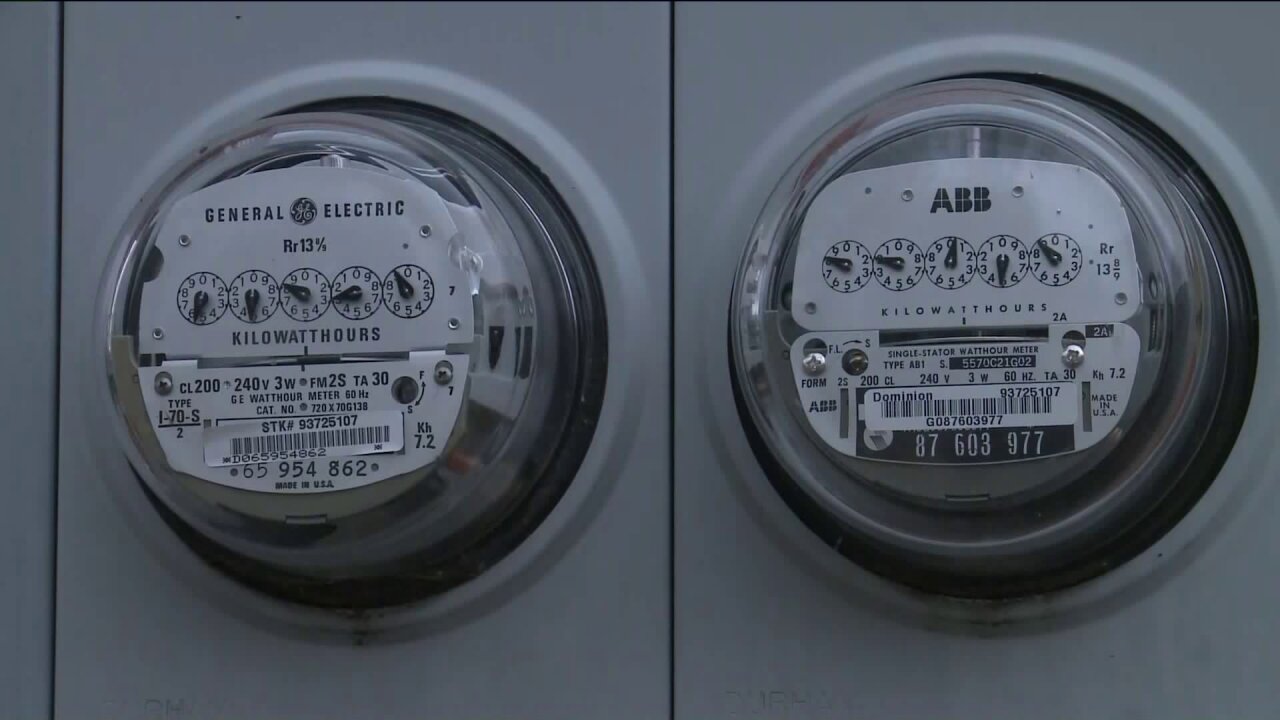 RICHMOND, Va. -- The Virginia Senate passed a bill Wednesday that would provide relief for Virginians who have accrued utility debt during the pandemic.

The bill, proposed by Sen. Jennifer McClellan’s (D-Richmond), would allow Virginians to create debt repayment plans after the moratorium on utility shutoffs ends.

The repayment plan would be up to a 12-month repayment period, with no penalties, late fees, finance charges, or application fees. That would extend the utility disconnect moratorium, as long as a customer’s debt repayment plan is in good standing.

“No Virginian should have their lights or water shut off because of the Coronavirus economic crisis,” said Sen. McClellan. “This bill is a common-sense solution to ensure that Virginians can repay debt over time, and don’t face a crushing mountain of utility debt at the end of the moratorium. I look forward to working with the House and the Governor to pass this critical legislation to protect Virginia families struggling during this economic crisis.”

The SCC’s moratorium, which was originally imposed on March 16, was extended Tuesday through October 5 by Virginia’s State Corporation Commission at Tuesday at the request of Governor Ralph Northam.

A compassion legislation, proposed by Del. Lashrecse Aird (D-Petersburg), is making its way through the House.