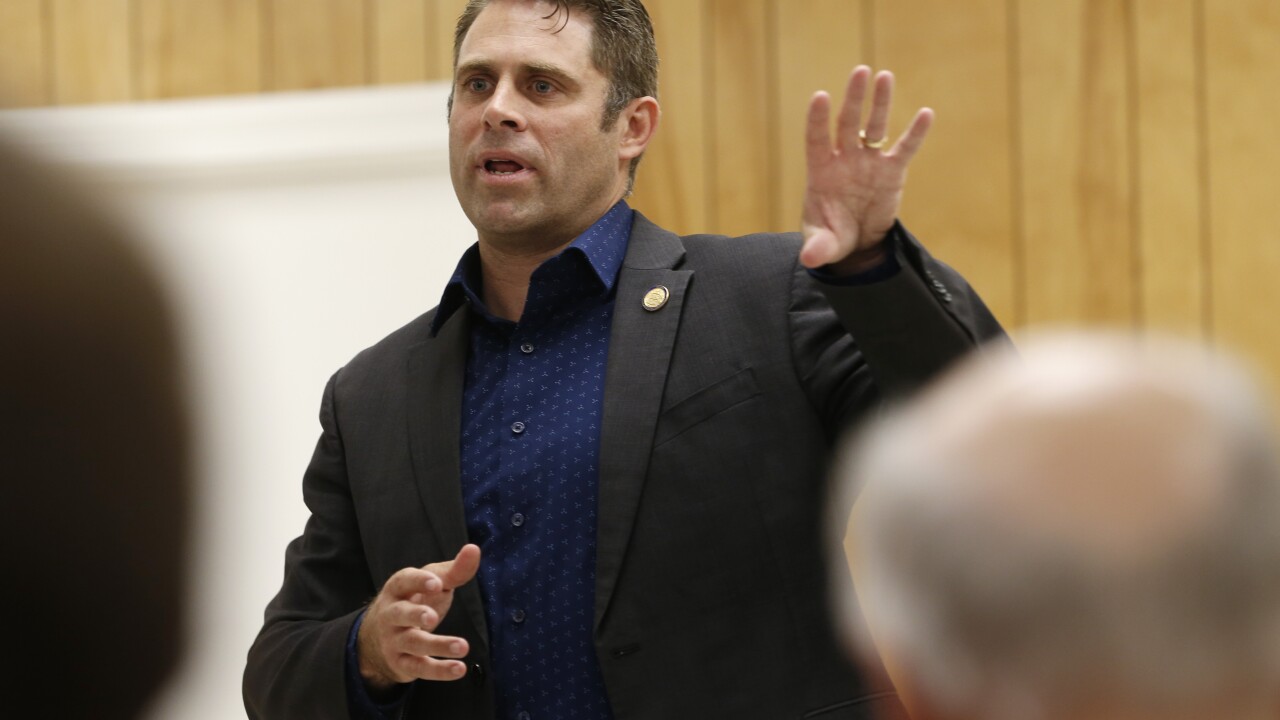 Steve Helber/AP
In this Tuesday, Oct. 15, 2019 photo, Virginia Del. Nick Freitas gestures during a town hall in Lake of Woods, Va. Freitas is running a write in campaign after a paperwork error left his off the November ballot. (AP Photo/Steve Helber) 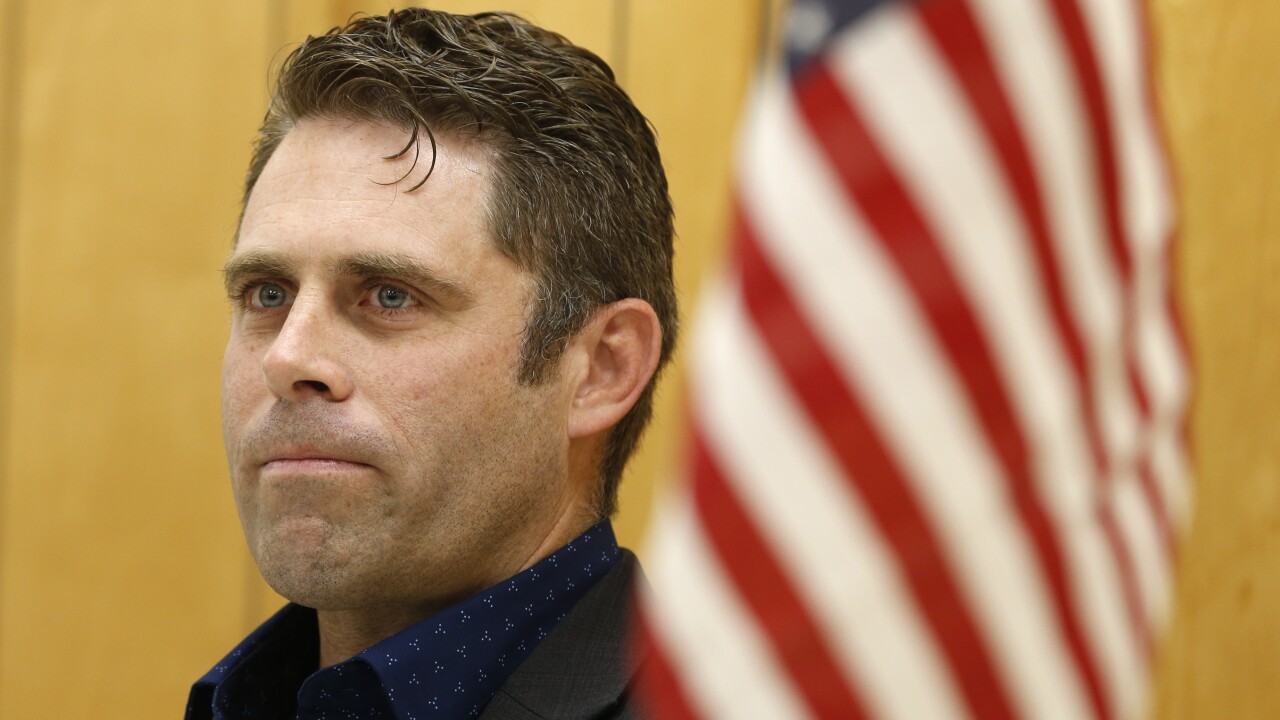 RICHMOND, Va. -- Virginia Republicans have picked state Del. Nick Freitas as their candidate in one of the country’s most closely watched congressional races.

News outlets report Freitas won a convention Saturday to be the GOP nominee for a Richmond-area congressional district and face freshman U.S. Rep. Abigail Spanberger in the fall.

Freitas defeated state Del. John McGuire and several other candidates in a hard-fought convention that took several hours and three rounds of voting before a winner was declared.