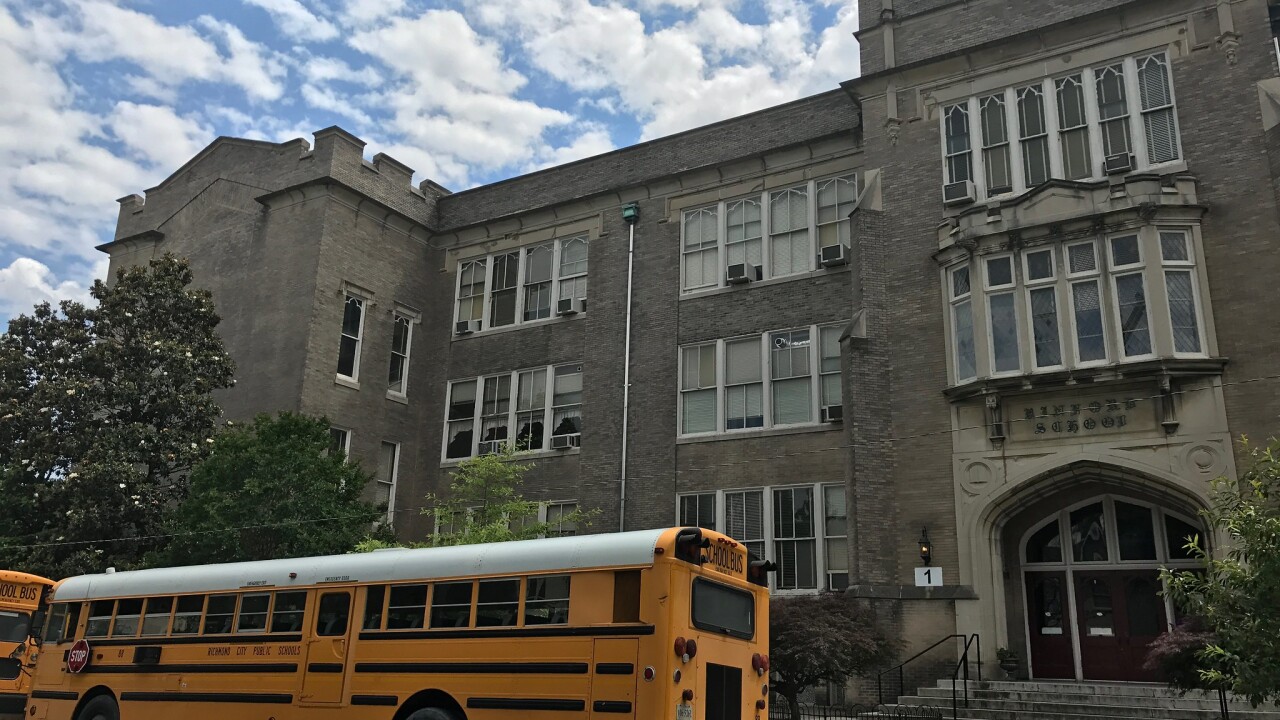 House Bill 308, introduced by Del. Patrick Hope, D-Arlington, would give the Virginia Department of Education until Dec. 31 to establish guidelines for public school districts to grant students excused absences if they are dealing with mental or behavioral health issues.

Charles Pyle, director of media relations at the DOE, said it’s too early to know what guidance the DOE would issue, including whether a student would be required to provide a written doctor’s note and if a limit would be instated on the amount of time or consecutive number of absences from school.

Virginia currently has no standard for addressing mental health in schools, and each school approaches it differently.

“There are some high schools and middle schools that have mental health clubs, so to speak, where they are trying to provide more peer support,” said Bruce Cruser, executive director of Mental Health America of Virginia. “There is at least one teacher who is involved in helping recognize symptoms of mental health problems and can direct kids to the appropriate resources. In other places, it’s not in the open like that.”

The House worked closely with the DOE on several bills this year. There are three other House bills in which the department has been tasked with drafting standards or guidelines.

HB 836 requires the DOE to develop a plan to adopt and standardize microcredentials of teachers in STEM fields.

HB 817 requires the DOE, in conjunction with the Virginia Department of Health, to develop health and safety best practice guidelines for the use of digital devices in schools.

Pyle said when the General Assembly passes legislation that tasks the DOE with drafting standards or guidelines, the organization combines its expertise with contributions from the public.

“The Department of Education is always happy to support legislators by answering their questions and providing information about related statutes or board regulations,” Pyle said.

Mental health issues among young people in the U.S. have become more prevalent over the past few decades. Fifty percent of people with mental illnesses start showing symptoms by age 14, according to the National Alliance on Mental Illness.

According to the organization, 16.5% of Americans ages 6-17 -- or 7.7 million people -- experienced a mental health disorder in 2016. Only half of those people received treatment.

Cruser said it’s important to take the mental health of young children and teens seriously, especially with mental illness as stigmatized as it is.

By Will Gonzalez/Capital News Service