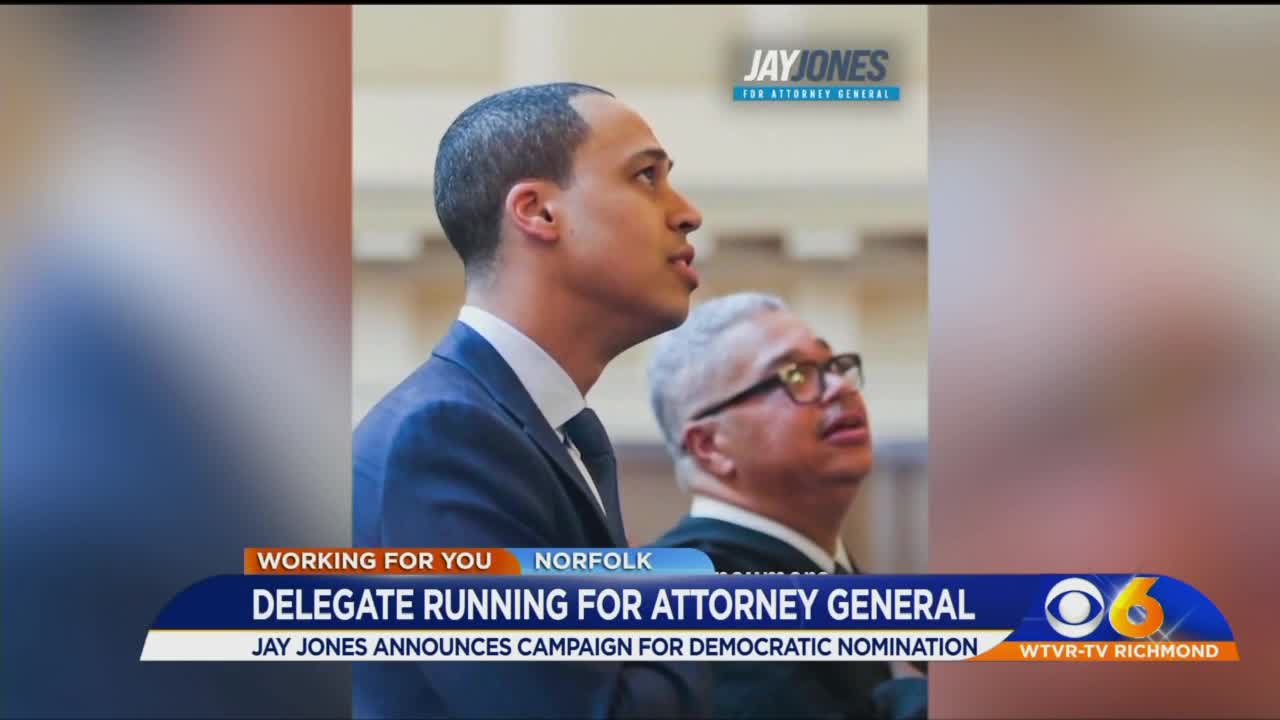 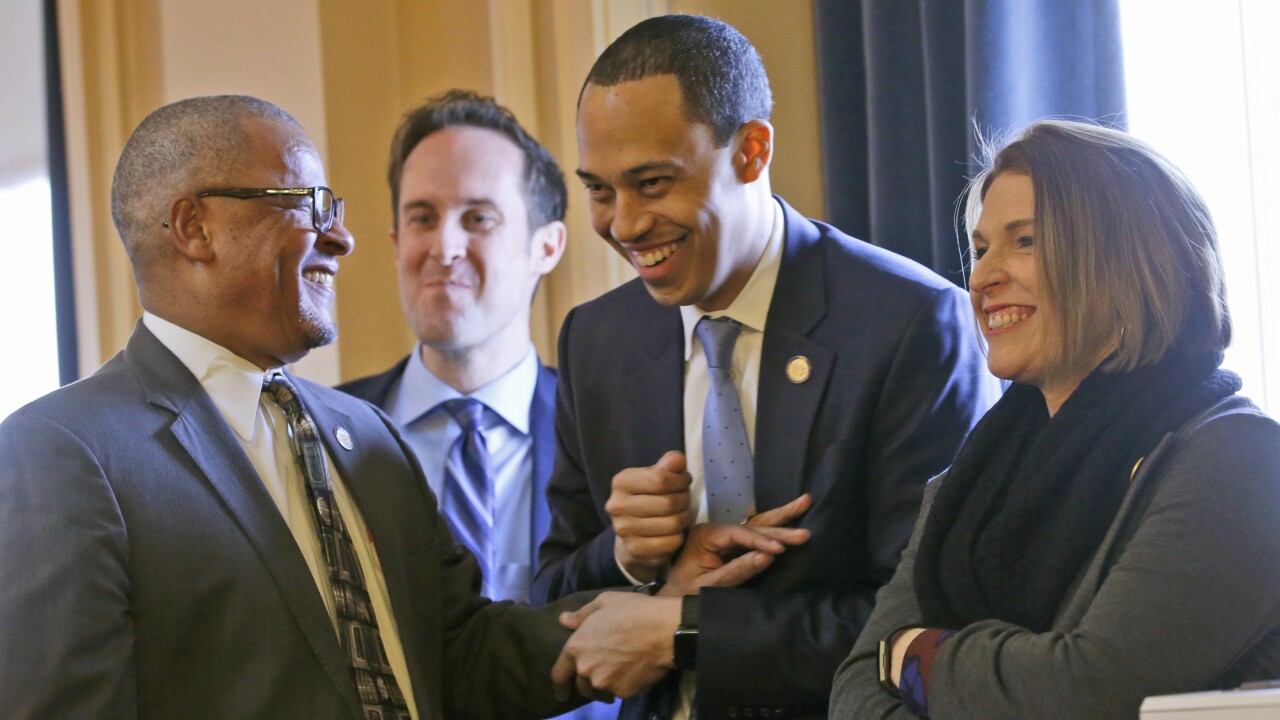 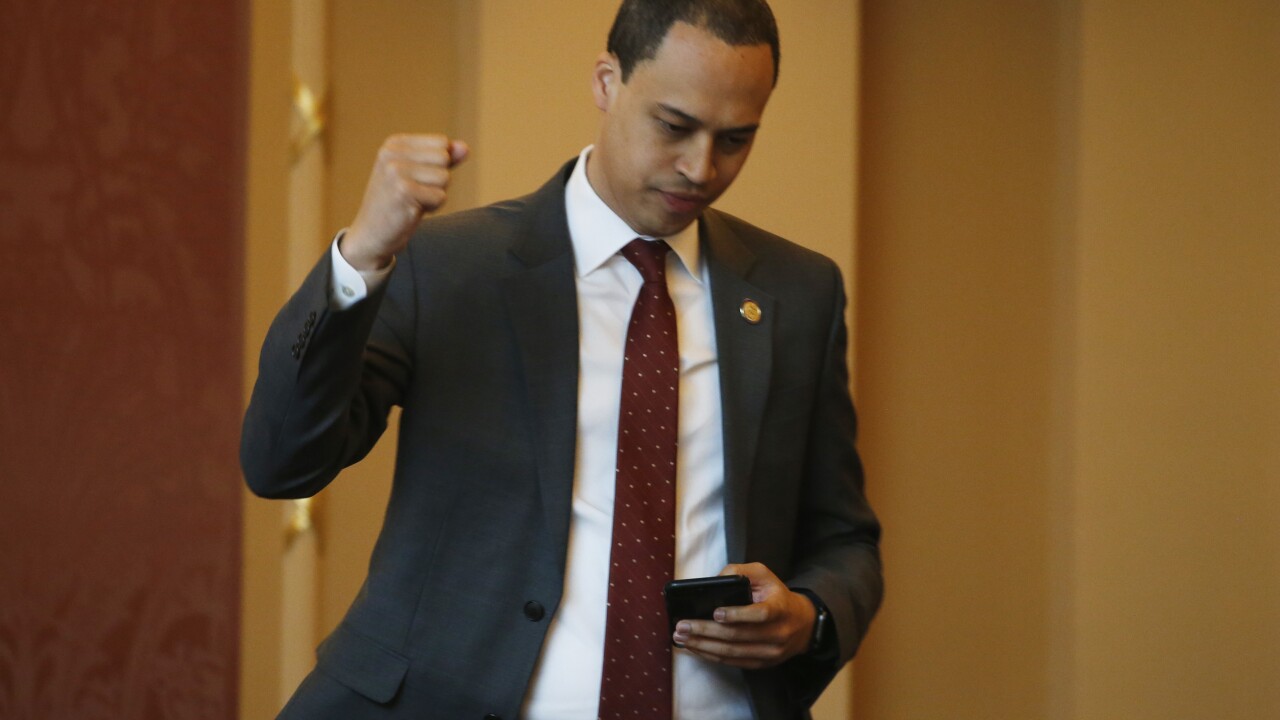 RICHMOND, Va. -- A Virginia Democrat is announcing his bid to be the state’s next attorney general.

Jay Jones, a state House delegate from Norfolk, made the announcement Monday in a campaign video saying it’s time for a “new generation of leadership.”

If elected next year, the 31-year-old Jones would be the first African-American to be Virginia’s attorney general.

In his announcement, Jones said his campaign is “generations in the making” and highlighted his family’s history of fighting for civil rights.