Tampa siblings reunite with brother they never knew they had 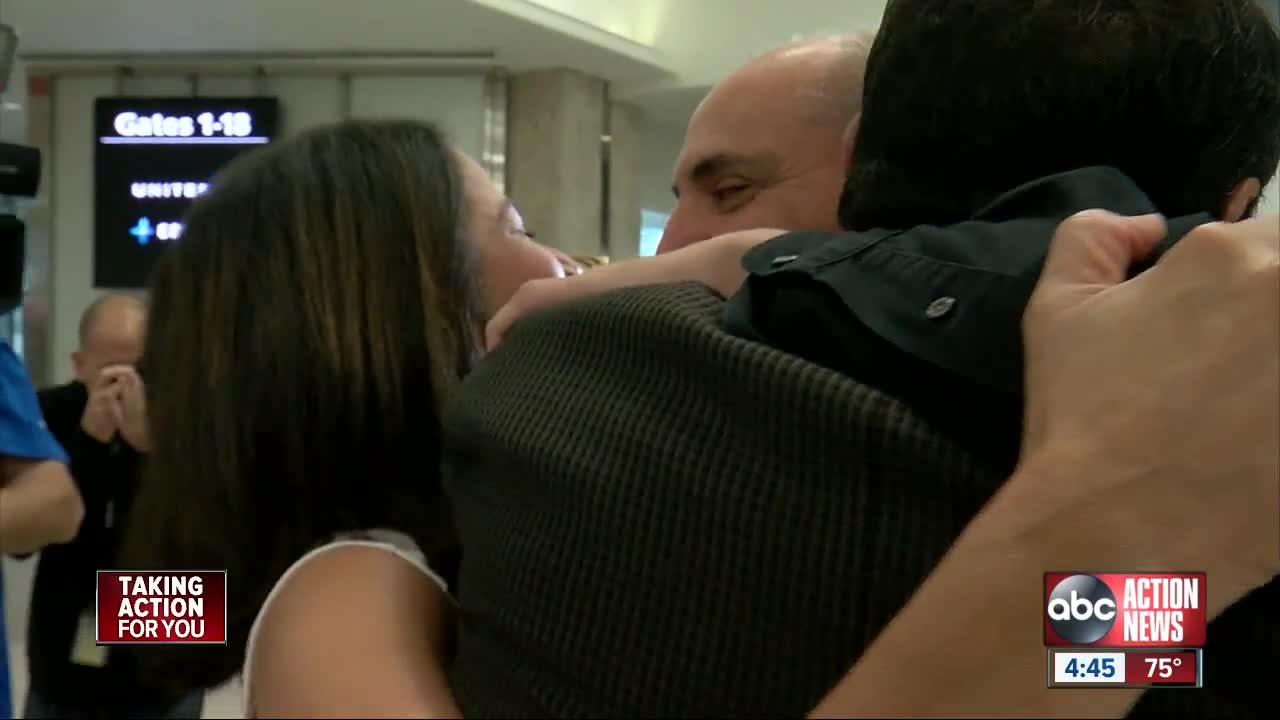 A group of siblings "reunited" with a brother they never knew they had in the Tampa International Airport. 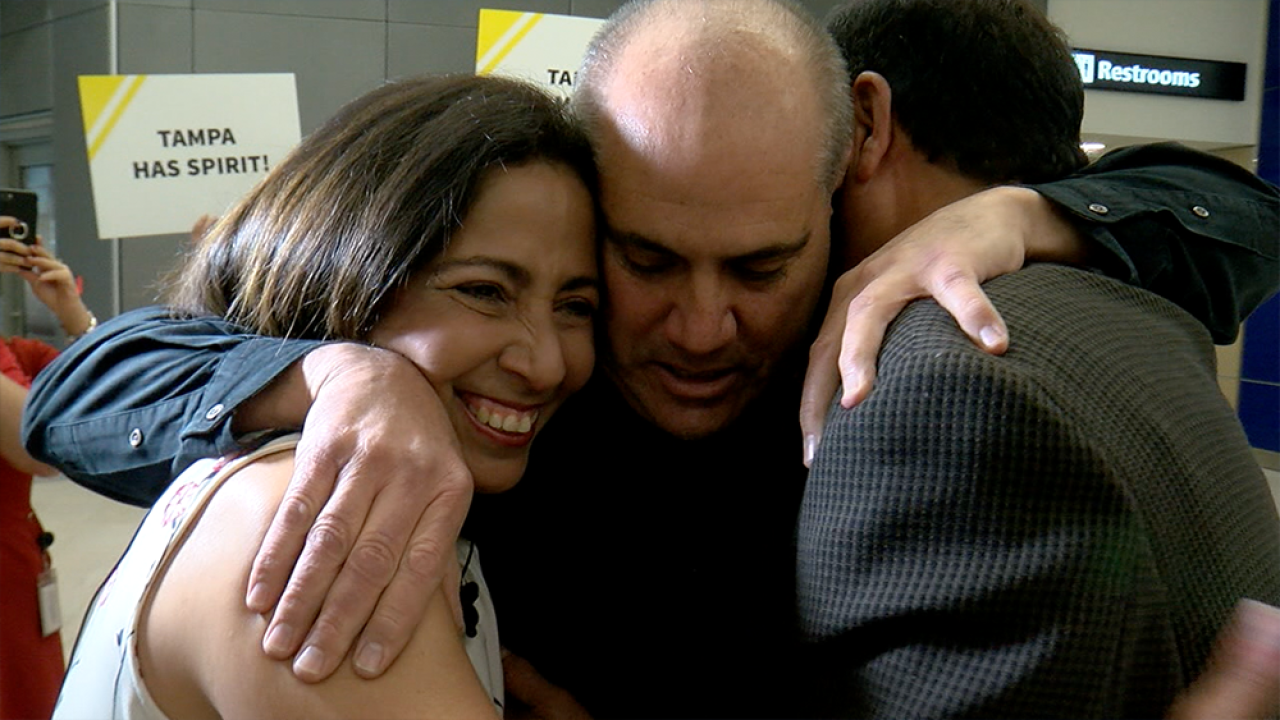 Gloria and her brother Louis couldn’t wait for the flight from Dallas to get to the Tampa International Airport.

Tampa siblings reunited @FlyTPA with a brother they never knew they had. They discovered him while looking for an adopted sister. @SpiritAirlines @23andMe @Ancestry @abcactionnews pic.twitter.com/zUbQ0n57b1

In September, they were reunited with a sister they’d been looking for decades. While using a DNA testing website to find her, they discovered an even stronger match.

That turned out to be a brother living Texas, a sibling they never knew existed.

“It was a shock because when I saw the hit on Ancestry.com and I saw it was Stephen Hawthorne, I was like 'who is this guy?'” said Gloria.

Turns out, their father had a son that he may not of even known about.

On Wednesday, Stephen got off a plane into the arms of his new family.

“I don’t know what to say. It’s like. We are just staring at each other,” said Louis.

Stephen, who’s had a long career with the Dallas Police Department, has never been to Tampa before.

Now he may never want to leave.

“It doesn’t get any better than this. I think God’s timing in this is perfect to put these families together,” said Stephen.

The sister they found is also on her way to Tampa. They’ll be a couple extra chairs at the table for Thanksgiving and the family couldn’t be happier.

This article was written by Erik Waxler for WFTS.