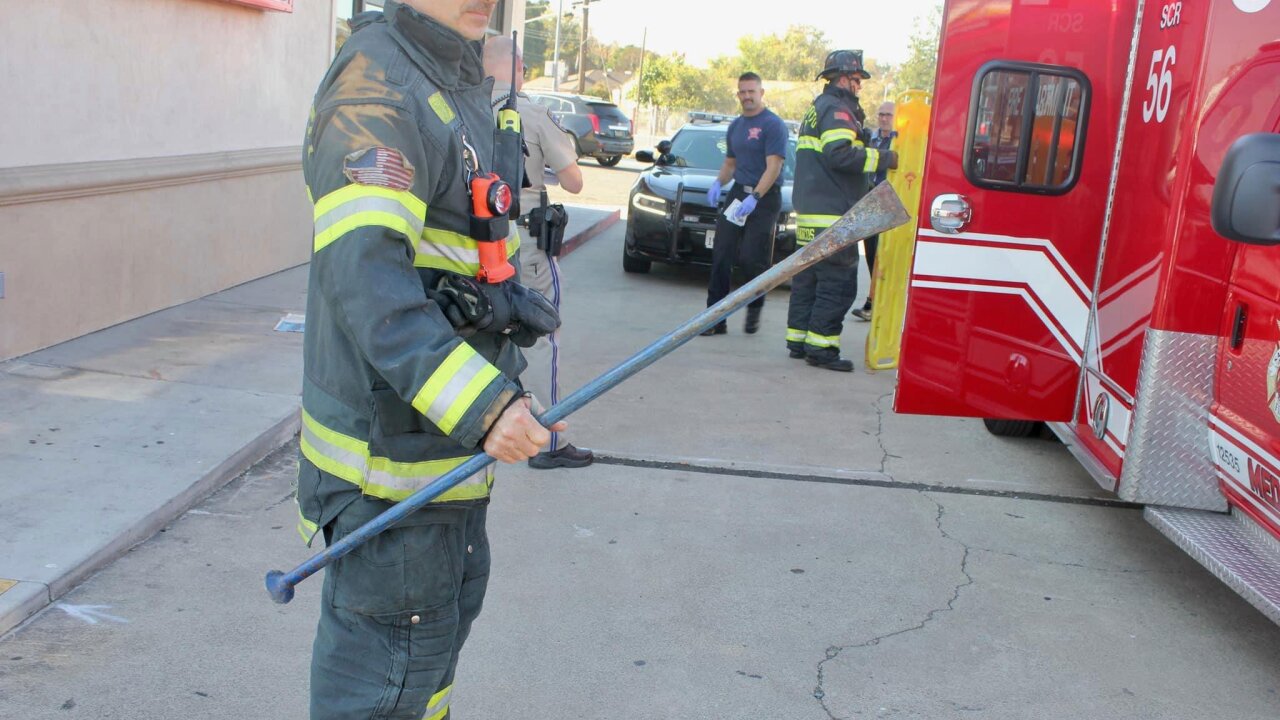 SACRAMENTO, Cali. -- A woman in California is recovering after being impaled in the leg by a large metal bar that fell off a big truck while traveling on the highway, according to officials.

The unnamed victim was riding in a car on Highway 99 in Sacramento on Saturday, when the metal bar fell off of the truck in front of them, authorities said.

The driver was able to pull off the road safely and call 911. First responders freed the woman from the car and she was transported to a local hospital, where she is in stable condition.

CHP says the truck did not stop after the metal bar fell off, and authorities are seeking any information in the case.

Last month in Georgia, a driver made it out alive after he rear-ended a log truck and the logs pierced his car from the front windshield to the back window.