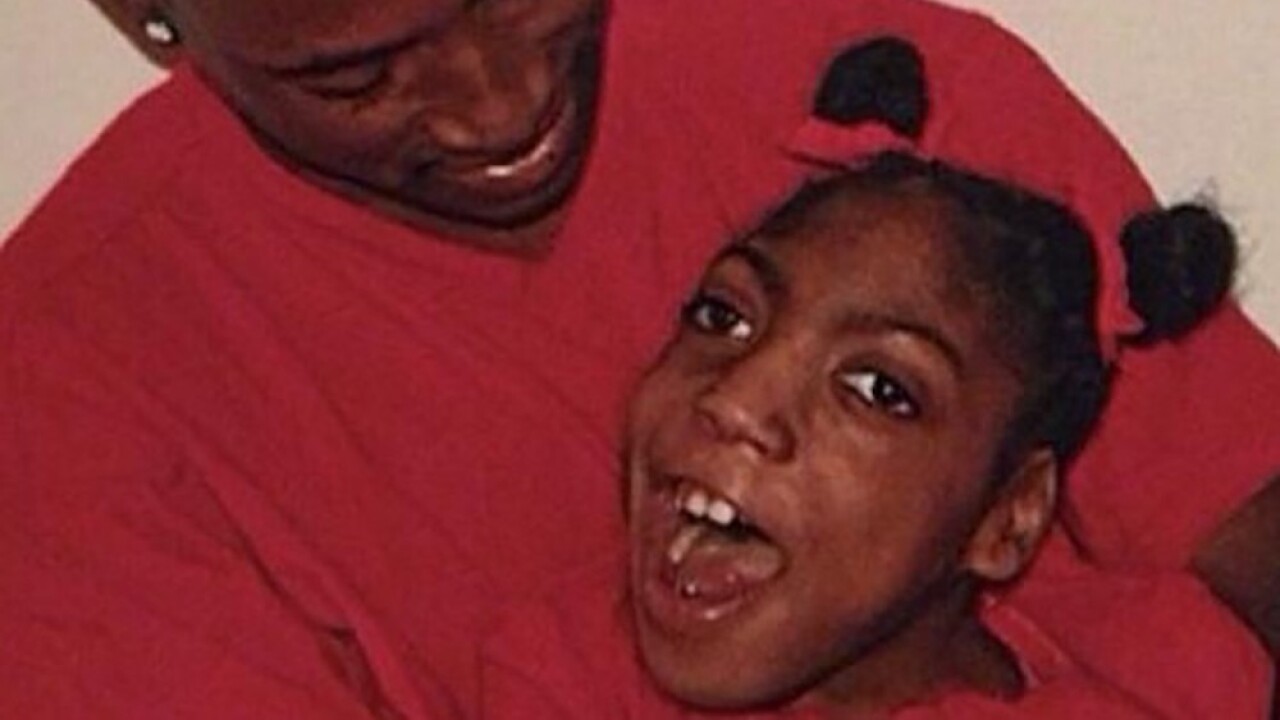 A 20-year-old woman, who in August was pronounced dead and later found to be breathing in a Detroit funeral home, died on Sunday, an attorney representing the woman's family said.

"Our whole family is devastated. This is the second time our beloved Timesha has been pronounced dead — but this time, she isn't coming back," Beauchamp's family said in a statement.

On Aug. 23, Southfield Fire Department paramedics responded to a home after receiving a call about an unresponsive woman. When they arrived, the department's fire chief said Beauchamp wasn't breathing.

After about 30 minutes of standard revival efforts, first responders determined that Beauchamp was deceased.

"Because there was no indication of foul play, as per standard operating procedure, the Oakland County Medical Examiner's Office was contacted and given the medical data. The patient was again determined to have expired and the body was released directly to the family to make arrangements with a funeral home of their choosing," the chief said in a statement in August.

Hours later, the staff at the James H. Cole funeral home realized Beauchamp was still breathing. She was then immediately transported to the hospital.

This story was originally published by WXYZ in Detroit.