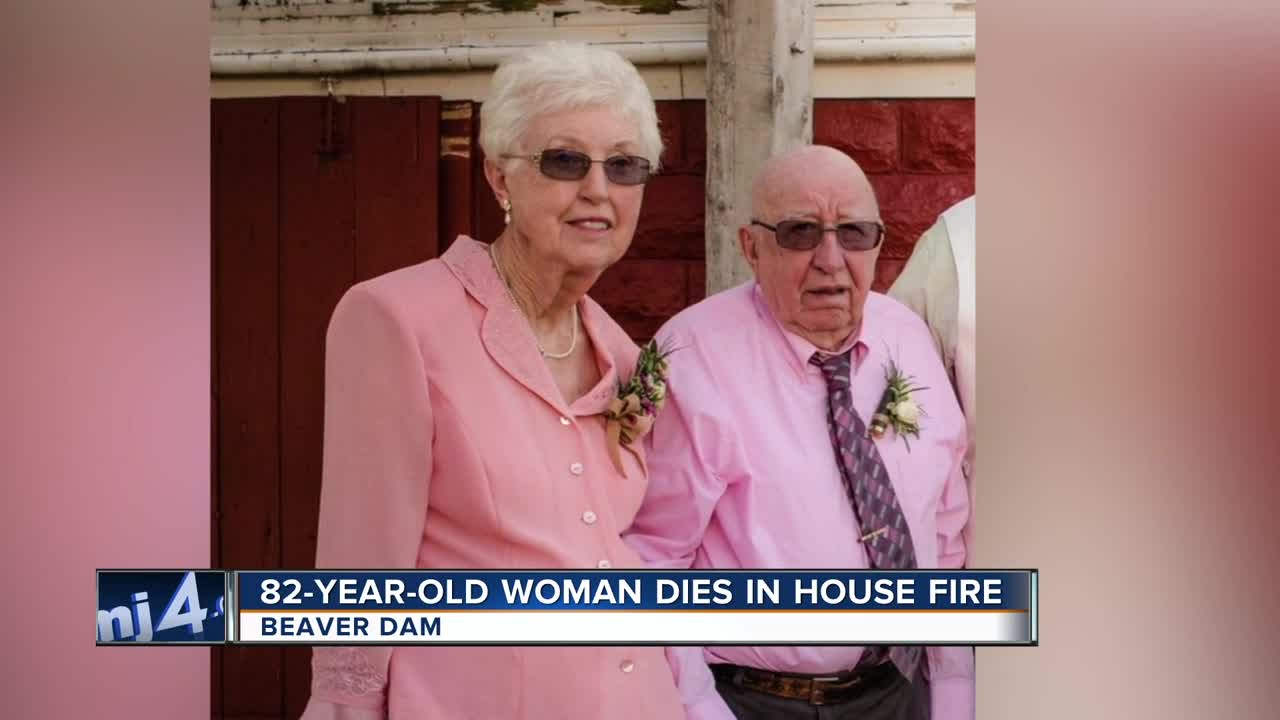 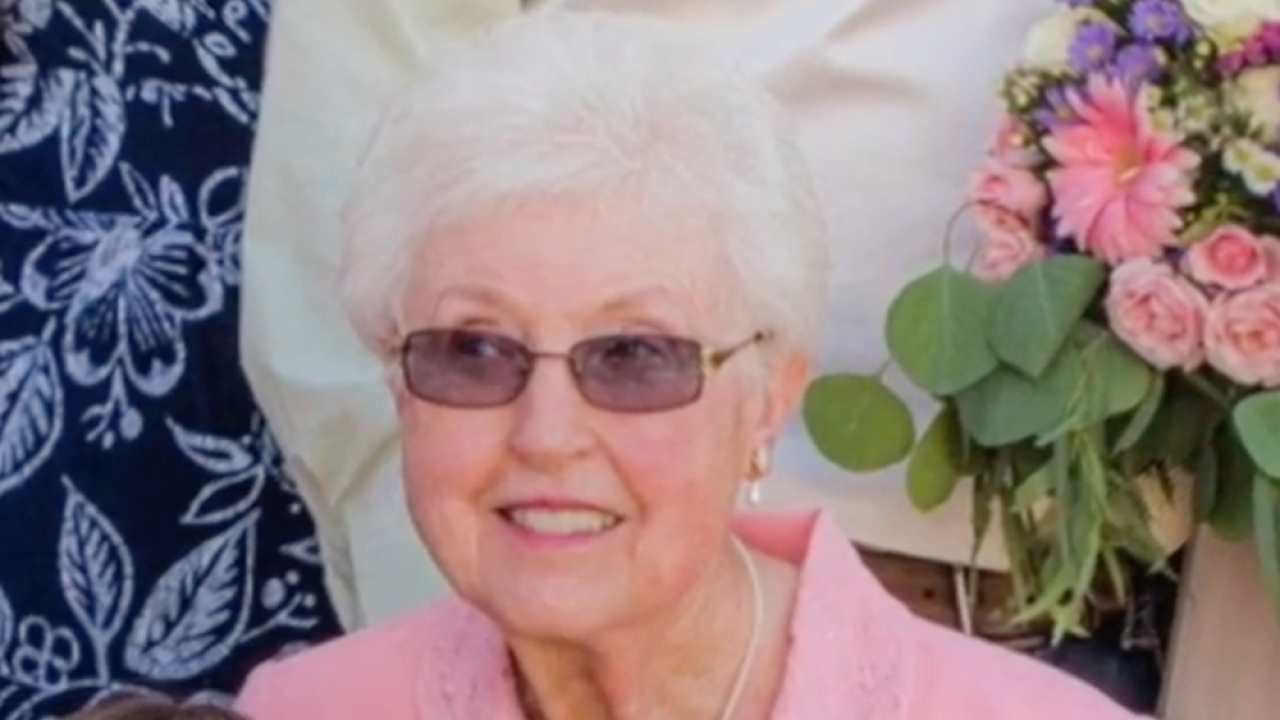 DODGE COUNTY, Wis. — An 82-year-old woman was killed in a Thursday night house fire near Beaver Dam, according to the Dodge County Sheriff's Office.

Deputies responded to the fire at about 10:30 p.m. Thursday on the town line for the Townships of Westford and Calamus. They were able to rescue Eleanor Neumann from her house, but she was later pronounced dead at the Marshfield Medical Center in the City of Beaver Dam, according to a news release.

Neumann's 91-year-old husband, Ruben, was also injured in the fire and was taken to the hospital for treatment of non-life threatening injuries.

The couple had plans to move away from house and into assisted living.

The cause of the fire remains under investigation, the sheriff's office says.

This story was originally published by Tony Atkins on WTMJ in Milwaukee.