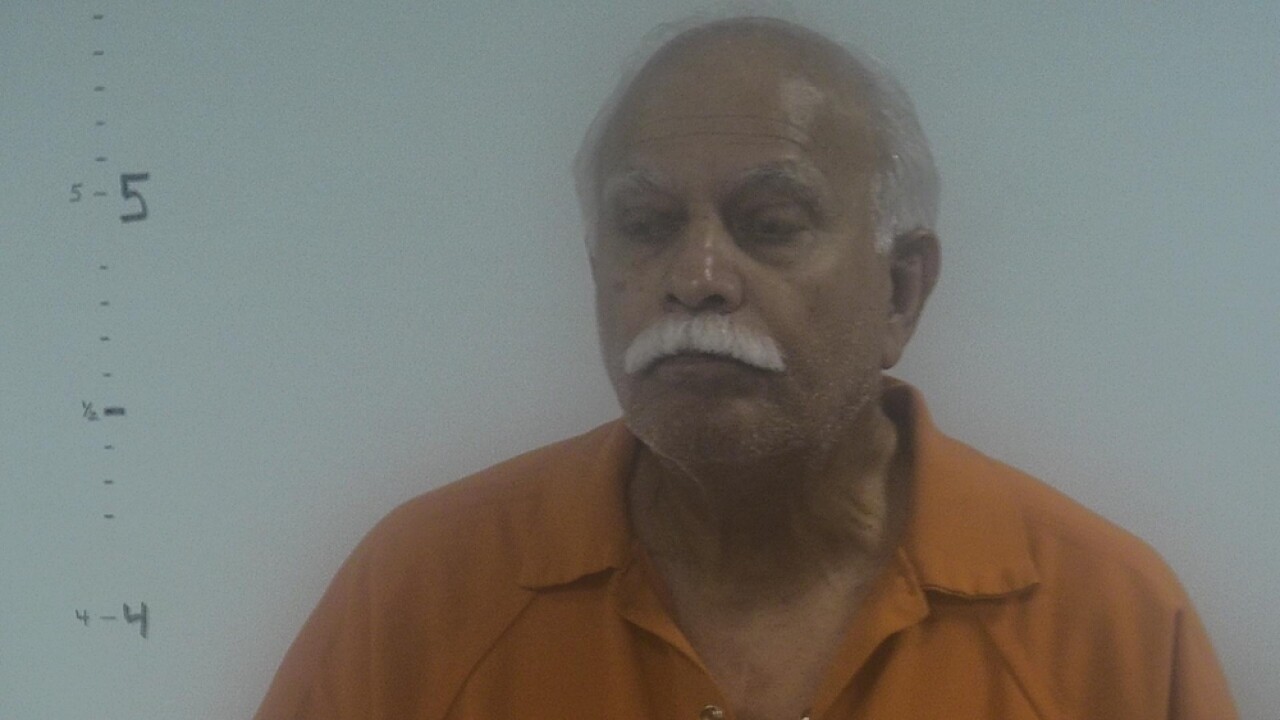 Dr. Javaid Perwaiz, 69, was arrested and charged with healthcare fraud and making false statements to investigators.

According to the Virginian-Pilot, the investigation into Perwaiz began in 2018 when they received a tip from a hospital employee who claimed that Perwaiz was sending women to the hospitals for annual surgeries. The Virginian-Pilot reports that 40 percent of his patients — more than 500 people in total — underwent surgical procedures. More than 40 percent of those patients underwent multiple procedures.

Court documents go on to claim that Perwaiz often used the "C-word" to scare patients into getting unnecessary surgery.

Perwaiz's patient objected and opted for a surgery in which only her ovaries would be removed. However, Perwaiz allegedly performed a total hysterectomy anyway. Court documents also claim Perwaiz marked that patient's surgery as "elective" and made no mention of precancerous cells. In the same surgery, court papers also say Perwaiz cut into the patient's bladder, causing sepsis.

The Virginian-Pilot also reports that Perwaiz billed Medicaid for the use of a hysteroscope 87 times in 2017 — more than 80 than the next leading provider in the state. Patients also claimed he completed his examinations in less than 10 seconds — far less than investigators claim would take to complete an actual exam.

A judge ordered Perwaiz be held without bond until Thursday, when a detention hearing will take place.