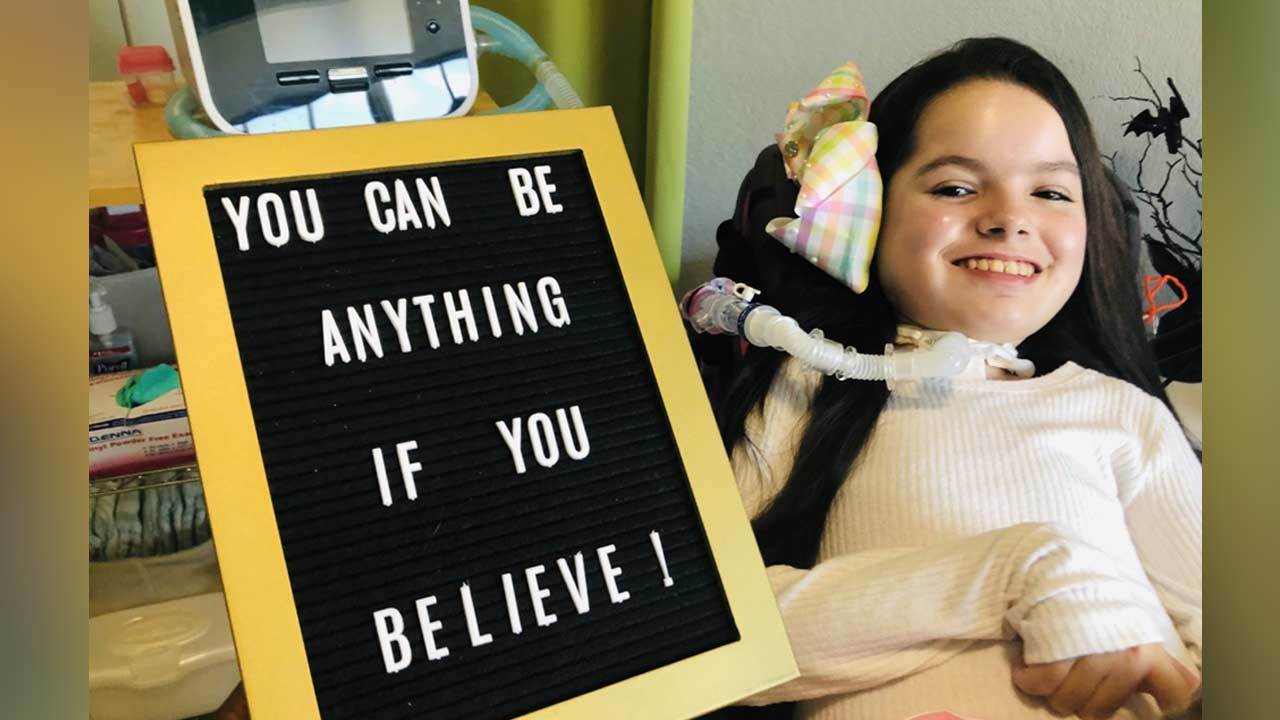 A study from Pew Research reveals 43 percent of students use tablet computers in the classroom to complete assignments and 76 percent of these students are submitting assignments online. The VGo robot is another technological gain. 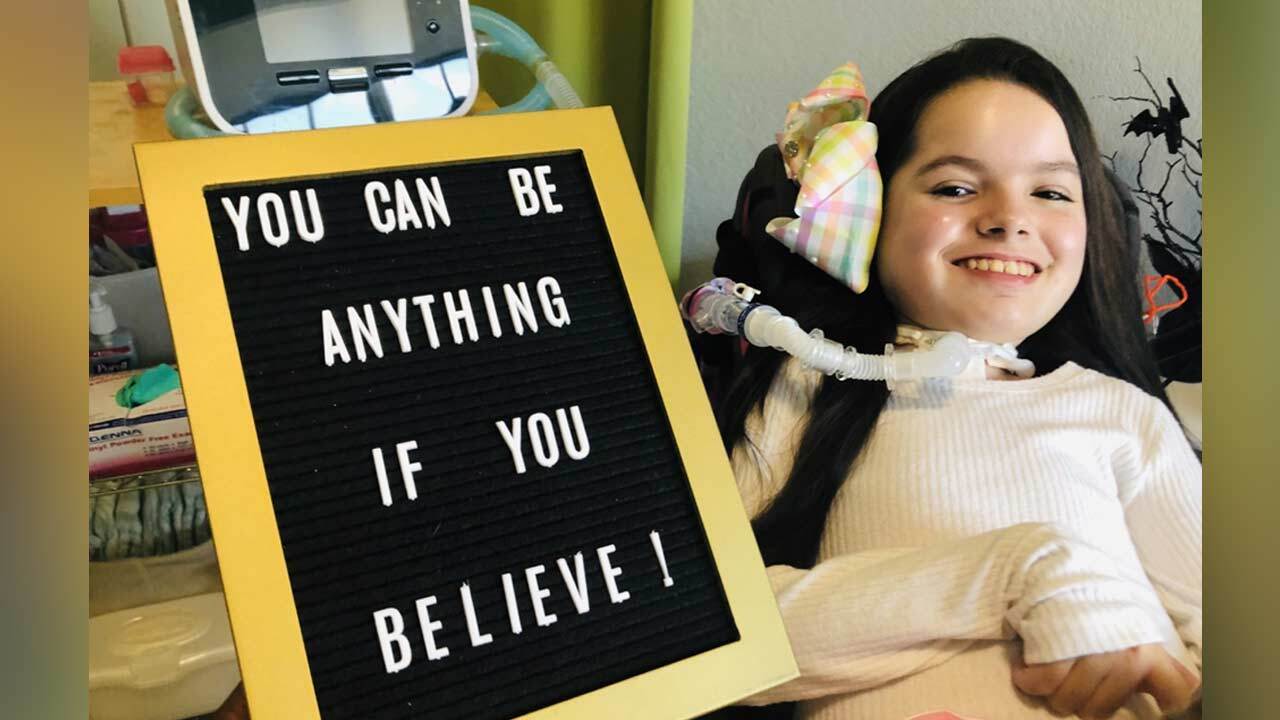 Technology has impacted how people work and also how kids learn.

A study from Pew Research shows 43 percent of students use tablet computers in the classroom to complete assignments and 76 percent of these students are submitting assignments online.

But there’s other technological gains impacting students educationally and socially in South Florida.

Shannon Hayes is a top ranked sixth-grade student and President’s Education Awards recipient at Hidden Oaks K-8 School in Lake Worth, Florida — and she's not afraid to flex her mathematics muscle.

"Barely ever asks me for help and usually stumps me on a question,” said Robin Cascio, a Hidden Oaks teacher.

Cascio is describing Shannon, a student who attends her algebra class from the safety of her home.

Shannon, who was born with spinal muscular atrophy (SMA), is highly prone to infections and hasn’t let her condition limit her performance.

But as of last school year, she’s now attending class in real time and interacts with student in her class courtesy of a telepresence robot.

“She’s a totally different person,” said Lymari Bergollo, Shannon's mother. “She’s more confident. She can’t wait every day to be in the classroom because it’s something different, and she can have a relationship with her peers, and she talks directly to the teacher.”

Her daughter’s official Facebook page, "Shannon Hayes and Her SMA Life," has the proof. She has taken up ballet and lyrical dance, gained a passion for horses and even hung out with one of her favorite pop stars, Katy Perry.

“If you believe in yourself, you can do anything — anything and everything you want to,” Shannon said.

Shannon’s mom says it took years of paperwork to make it a reality, and she believes the district’s approximately 575 Hospital Homebound students, who can’t physically attend school due to illness, accidents or medical conditions, could benefit from the technology.

“Make this available to other children in need,” Bergollo said.

A media relations specialist for the School District of Palm Beach County said each year the Individualized Education Program team determines what each student needs are and the VGo Robot was the best fit for Shannon. They also issued this statement to WPTV:

“Hospital Homebound services around 575 students in any given year. Many of them come into the program and go because of a shorter medical condition such as a severely broken leg or a cancer patient who can return to school once they are healed. Shannon is one of the few who is not at all able to ever go to school due to her physical limitations and her immune system.”

This story was originally published by Arthur Mondale on WPTV.