Veterans often accept jobs that are below their skills, data shows

More veterans are getting hired but many are still likely to be underemployed, according to new data from LinkedIn. 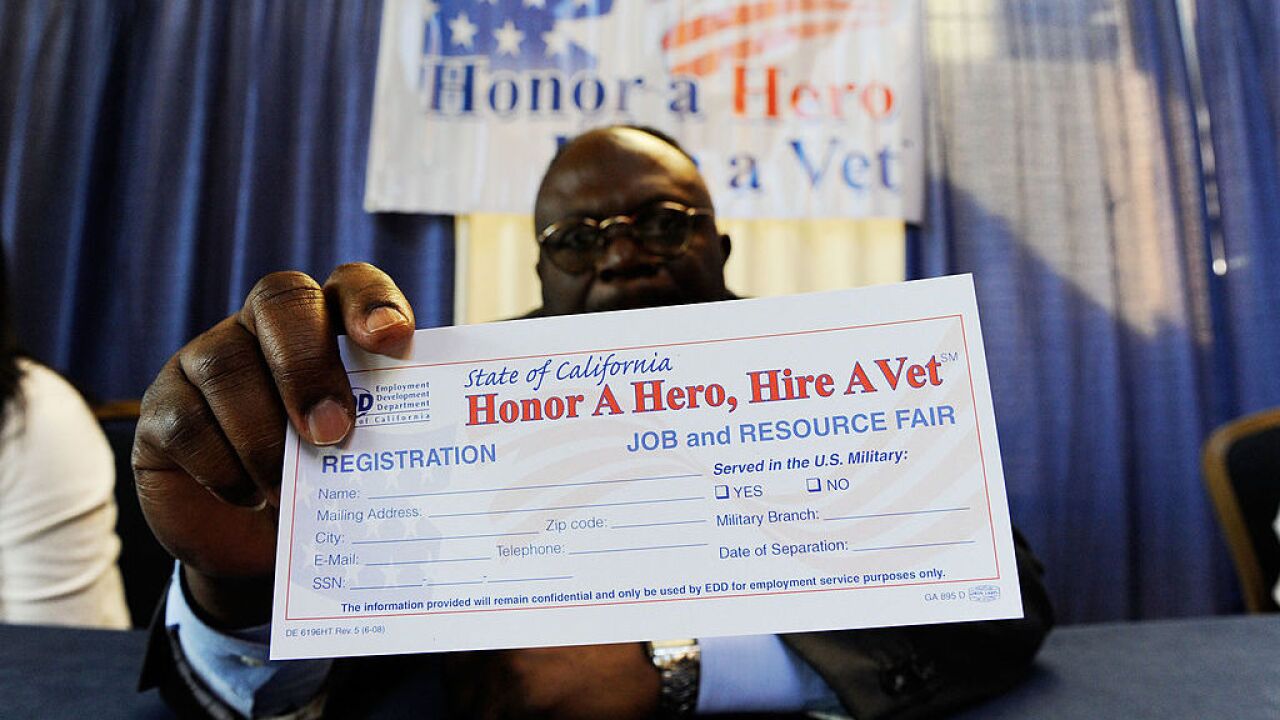 More veterans are getting hired but many are still likely to be underemployed, according to new data from LinkedIn.

An underemployed worker is defined as someone whose skill set is not being used at their job.

Experts say what often happens is veterans will start receiving letters or emails saying a job has been filled. So veterans will likely turn to other positions where they can get hired but may not use their skills.

“We believe that employers have kind of unintentionally created programs that have really created the path of least resistance for the veteran community, so it’s pipelined them into particular industries or certain roles, which has sort of limited the aperture of what's available and what's possible,” says Sara Roberts, the head of military and veteran programs at LinkedIn.

Experts at LinkedIn say it's important for veterans to research the industry when they begin to look at civilian jobs to understand the type of jobs that are out there.

And to network, especially with other veteran groups.

“What veterans can do is be thoughtful and intentional about diversifying their network with industry leaders, as they plan for what's next, and the different types of opportunities that they're excited about, especially as they make their transition,” Robert says.

Some cities have stronger veteran networks than others.

You can also look online for organizations that can help, like the Veteran Mentor Network, Hiring Our Heroes and Hire Heroes USA.