US life expectancy is still on the decline. Here's why 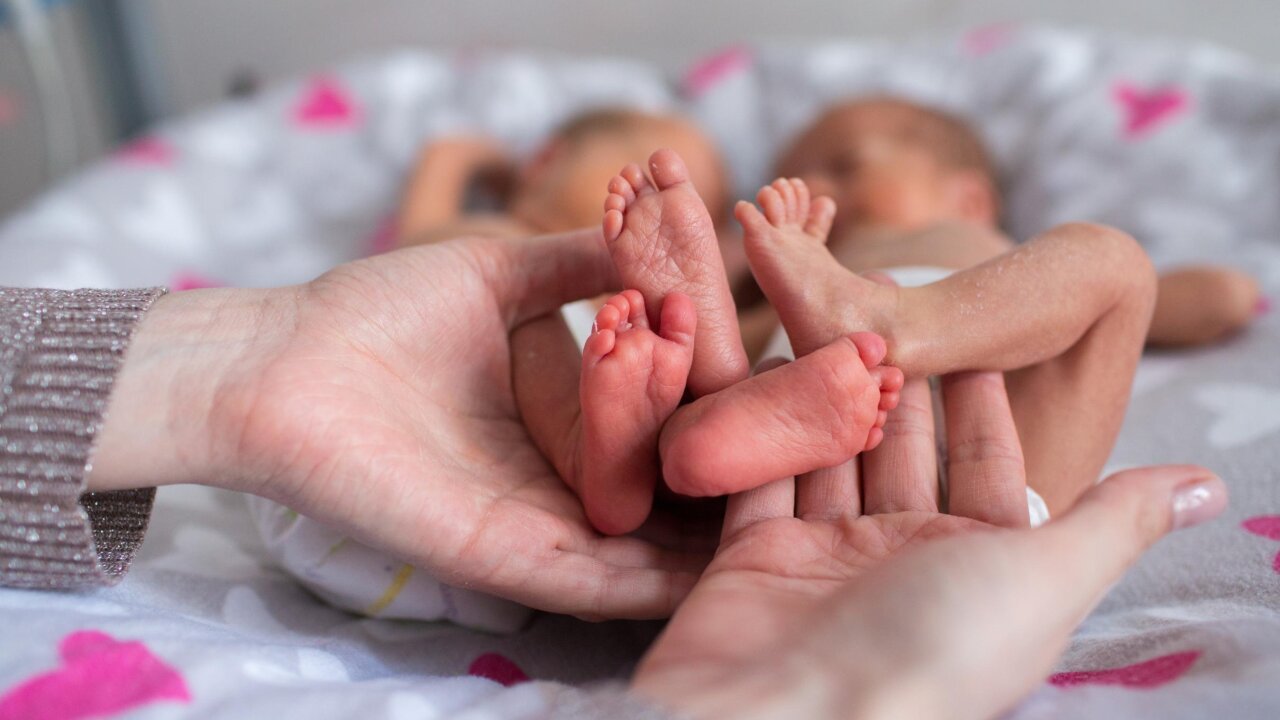 Life expectancy at birth -- the average length of time that you are expected to live -- continues to drop for Americans, a new study finds . Drug overdoses, suicides, alcohol-related illnesses and obesity are largely to blame. These problems have been building since the 1980s, according to the study's authors.

But the pace of this increase slowed over time, while other high income countries continued to show a steady rise in life expectancy.

After 2010, US life expectancy plateaued and in 2014 it began reversing, dropping for three consecutive years -- from 78.9 years in 2014, to 78.6 in 2017. This is despite the US spending the most on health care per capita than any other country in the world.

Of all age groups, adults 25 to 64 years old saw the largest increase in mortality rates -- 6% -- according to the study, published Tuesday in the medical journal JAMA.

The Ohio Valley, which includes West Virginia, Ohio, Indiana and Kentucky, as well as the northern New England area, including New Hampshire, Maine and Vermont, saw the largest relative increases in deaths, the study found.

The researchers looked at data from the US Mortality Database and the US Centers for Disease Control and Prevention's WONDER database.

Other studies to date have detected this negative trend, but this study went further and noted that problems like drug overdoses and suicides, that are shortening American life expectancy, have been building since the 1990s. Fatal drug overdoses for people in midlife, for example, increased 386.5% between 1999 and 2017, the study found.

For obesity, midlife mortality rates increased 114%. Deaths due to hypertension for this age group increased by 78.9%. Mortality rates linked to alcohol-related problems, such as chronic liver disease and cirrhosis, increased 40.6% overall during that same time period.

While there are public health initiatives to address these issues, the negative trends in life expectancy are not likely to change any time soon, because the underlying drivers remain. For example, about 80% of adults don't meet physical activity guidelines, studies show, and the vast majority of American adults are overweight or obese -- some 71%, according to the CDC . People who are obese have a higher risk of cancer, diabetes, heart problems and chronic conditions that can cut a life short.

"We can't always assume an increase in life expectancy year in and year out, and the nation risks a future where this may be a disturbing new normal," said Dr. Howard Koh , who wrote an editorial to accompany the study. Koh is the Harvey V. Fineberg Professor of the Practice of Public Health Leadership at the Harvard T. H. Chan School of Public Health.

"It is a whole constellation of conditions they have shown impacts life expectancy. It is not just medical conditions, but also the social drivers that appear to be at play, like income inequality and mental distress," Koh said. He believes there is a greater awareness of these issues, that your health is much more than what happens in your doctor's office.

Koh said he has seen some signs of hope. He's noted more business leaders have added workplace health programs and there's more awareness in the housing and transportation sectors about the impact both have on human health. Collaboration across all sectors will be key, he said.

"Health starts with where you live, labor, learn, play and pray," Koh said. "What that means is that we need to embed a culture of health through all sectors of society."