Under proposed law, alcohol sensors could become as commonplace as airbags in new vehicles

Alcohol sensors could be coming to a new car near you. 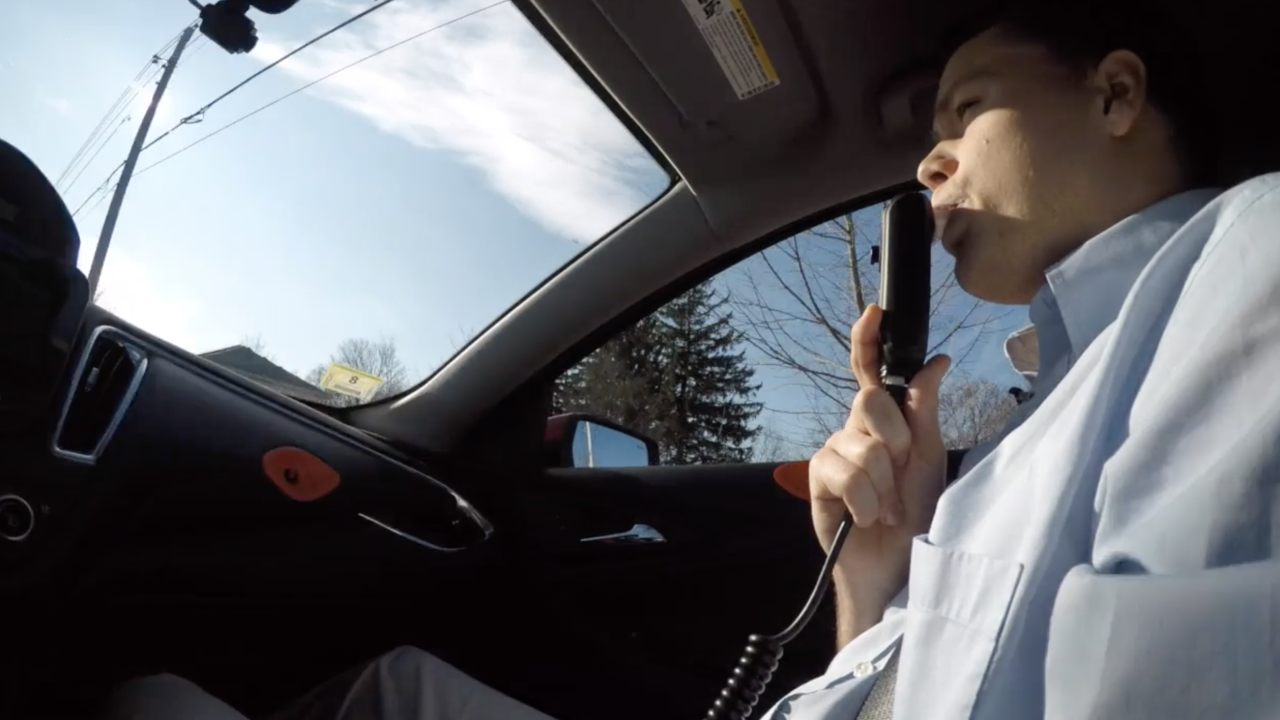 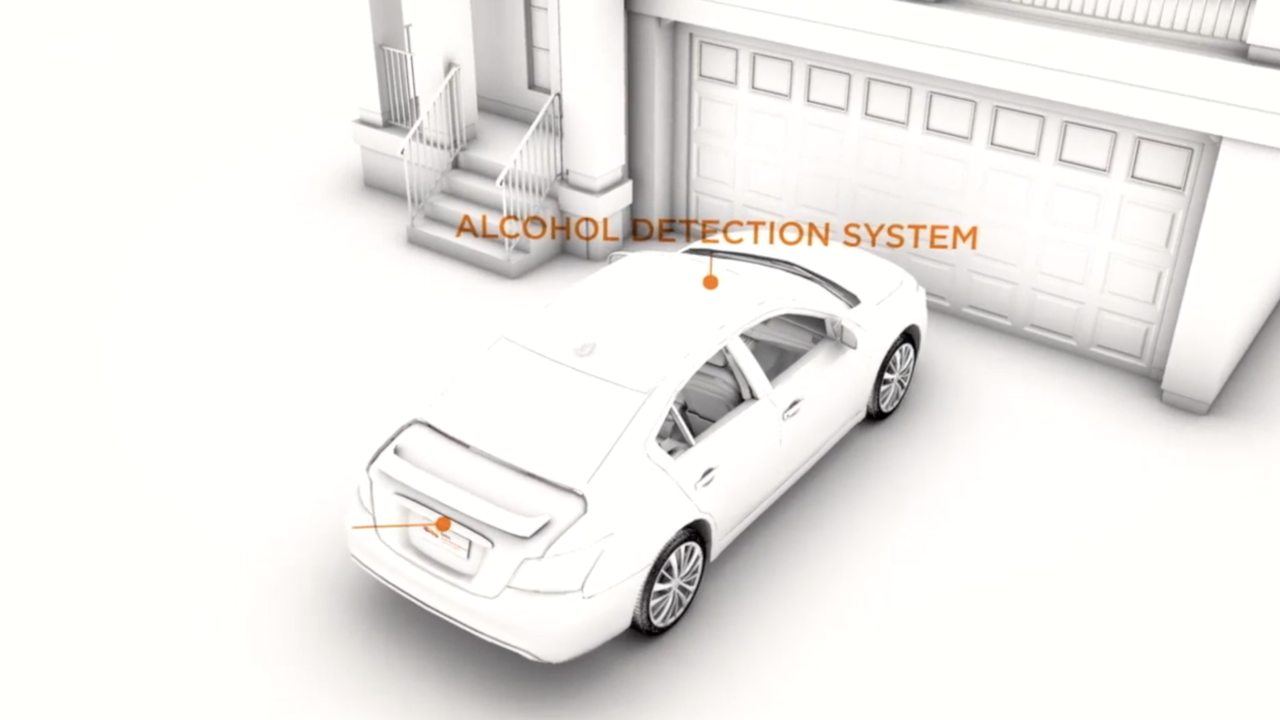 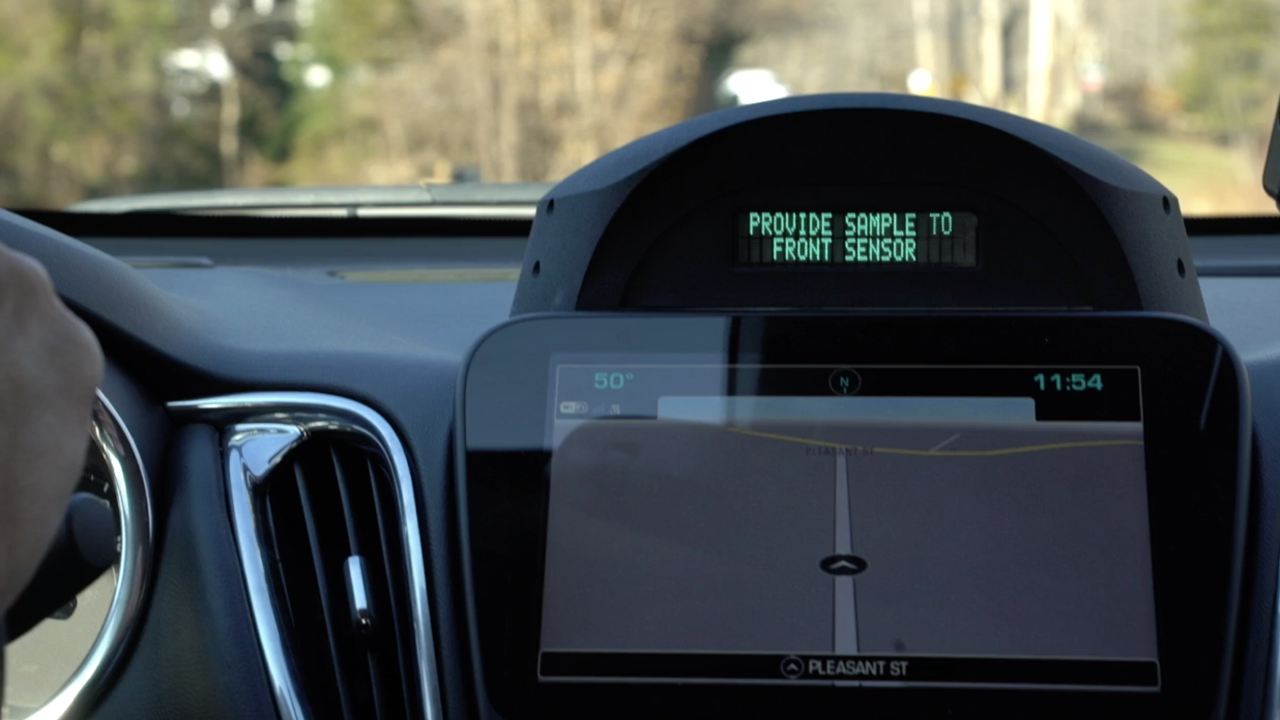 MARLBOROUGH, Mass. – On an old road in rural Massachusetts, comes a new technology that could change everything about drunk driving – by eliminating it.

“Clearly it's a big problem and we need to do something about it,” said Dr. Bud Zaouk, president of KEA Technologies.

The company is currently testing alcohol sensors in cars that would prevent a drunk driver from hitting the road.

“It's a public-private partnership between the auto industry, all 17 automakers in the U.S. and the federal government,” Dr. Zaouk said.

How does it work?

There are two technologies: one that measures the level of alcohol in someone’s breath, similar to a breathalyzer. Another device detects alcohol through a touch of fingertips.

The technology would allow you to start a vehicle, but if alcohol is detected, that vehicle would not move at all.

Outside of the lab, the real-world testing involves using passengers with varying levels of intoxication. It’s more complicated than just getting someone drunk on vodka.

“A lot of science actually goes behind that. So, we have something that we call a ‘drink master,’” said Dr. Kelly Ozdemir, director of applied sciences at KEA Technologies. “We can calculate milliliters how much alcohol to give for them.”

Kristin Davis is with Mothers Against Drunk Driving. A few days before Christmas 2016, a drunk driver blew through a red light at 55 miles per hour, hitting Kristin’s car. She was 7 months pregnant at the time.

“Every time I got in my car after the crash, I would replay it in my head,” she said. “I had to be cut out and I didn't know whether or not my baby had survived until they could get me to the hospital.”

Her baby did survive, but she hopes the alcohol sensors can help others avoid the ordeal she went through.

“I hope to see it one day as standard as seatbelts and airbags and backup cameras,” Davis said.

That day might be coming sooner than you think. A bipartisan bill making its way through Congress, could make alcohol sensors standard in all new vehicles, possibly within the next four years.

“This technology can't be optional,” said J.T. Griffin, chief government affairs officer for MADD. “It needs to be in everybody's car for it to be effective.”

Back in Massachusetts, the testing to make the alcohol sensors road ready keeps going, in the effort to save the more than 10,000 people killed each year in drunk driving crashes.

The first vehicles to see these alcohol sensors installed will likely be government fleet vehicles used by local, state and federal agencies. It’s not clear yet just how much each sensor would end up costing.