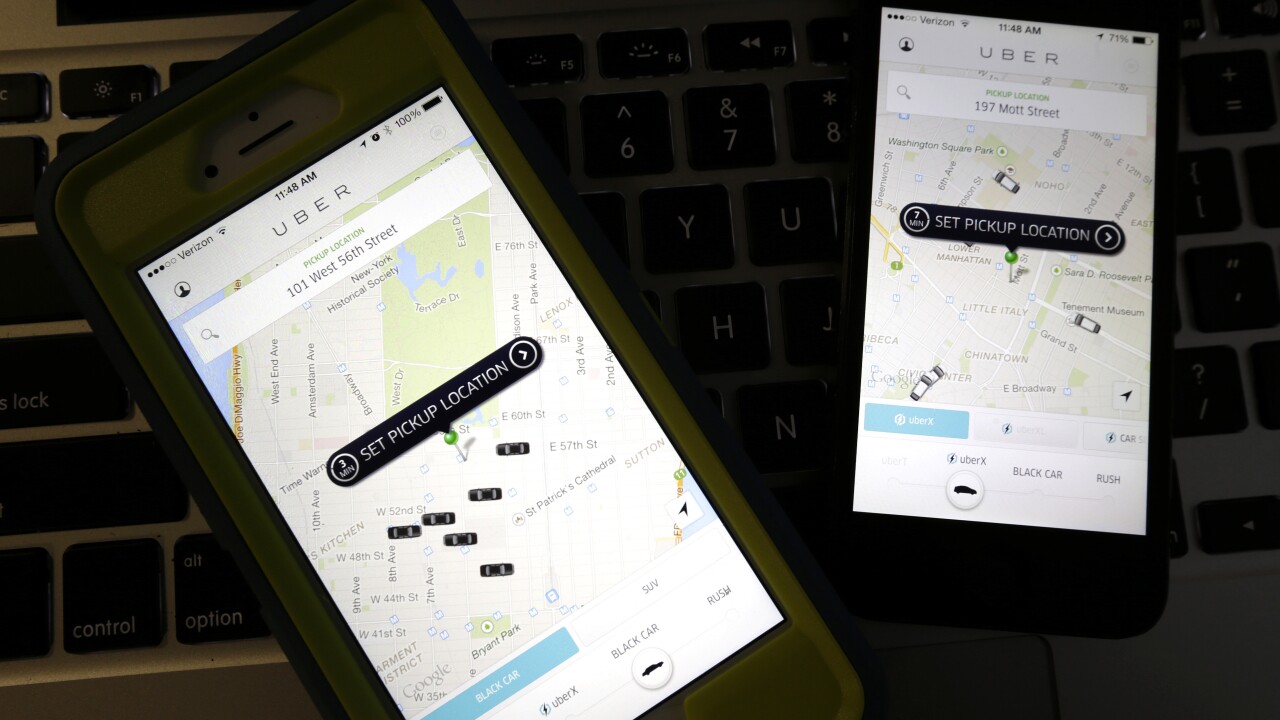 PORTSMOUTH, Va. – An Uber driver did more than just get riders to their destination Saturday night. She helped a teenage boy who was shot.

Cheryl Jagow had pulled into a Royal Farms store in Chesapeake, Virginia, around 9 p.m. Saturday. She had just dropped off a rider and went into the business to stretch her legs and get something to eat.

In the parking lot, she noticed two teen boys acting strange but she didn’t think anything of it until she was getting ready to leave.

“I rolled down my window and I was like ‘Baby, whats going on?' ” Jagow explained. “He was like, 'I just got shot.' I went into full-fledged mommy mode, full force, right there. I put him down on the ground, took his belt off, tied it around his ankle, and took his shoe off. He was shot in the foot.”

As she was helping the teen that was shot, she instructed the other teen to go into her car and find her cellphone. He called 9-1-1.

“By the time the officers and paramedics came, I was covered in blood, it was all over my clothes. I was sitting in a pile of grease,” she said.

Although the Royal Farms is located in Chesapeake, Portsmouth Police say the shooting happened in their city. They were unable to provide a specific location to WTKR.

Police say the 15-year-old was taken to the hospital for non-life threatening injuries. Jagow fears his injuries could have been worse had she not stopped to help.

“I’m glad that I was there to be able to help him because a lot of people would look the other way,” she said.

This story was originally published on WTKR.