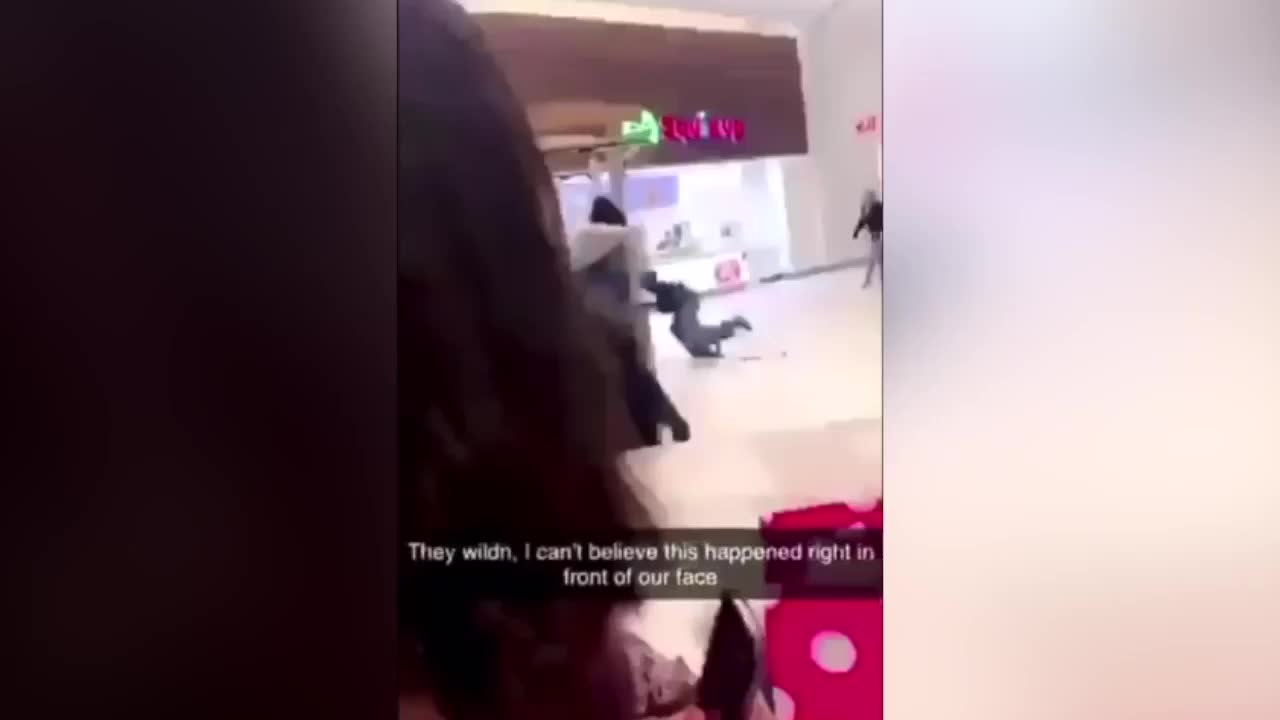 Cellphone video captures the moment shots rang out in the Valley Plaza Mall in Bakersfield. Video courtesy of Valentin Parada. 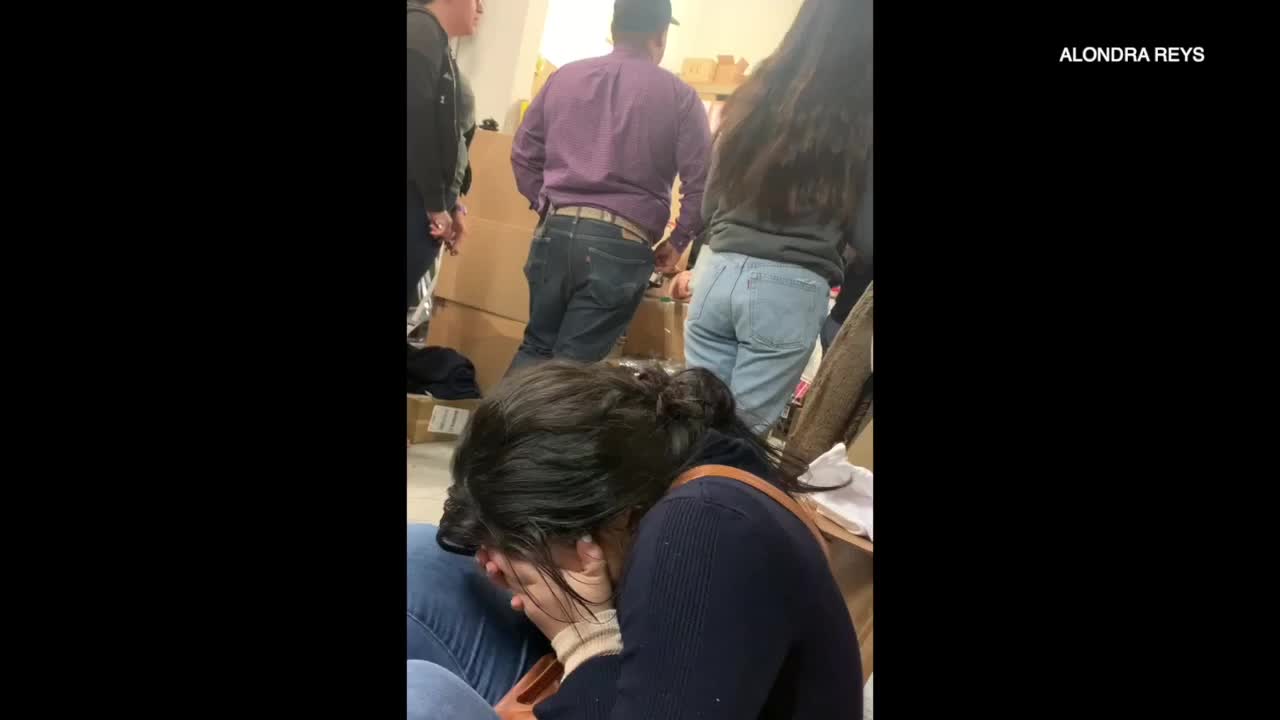 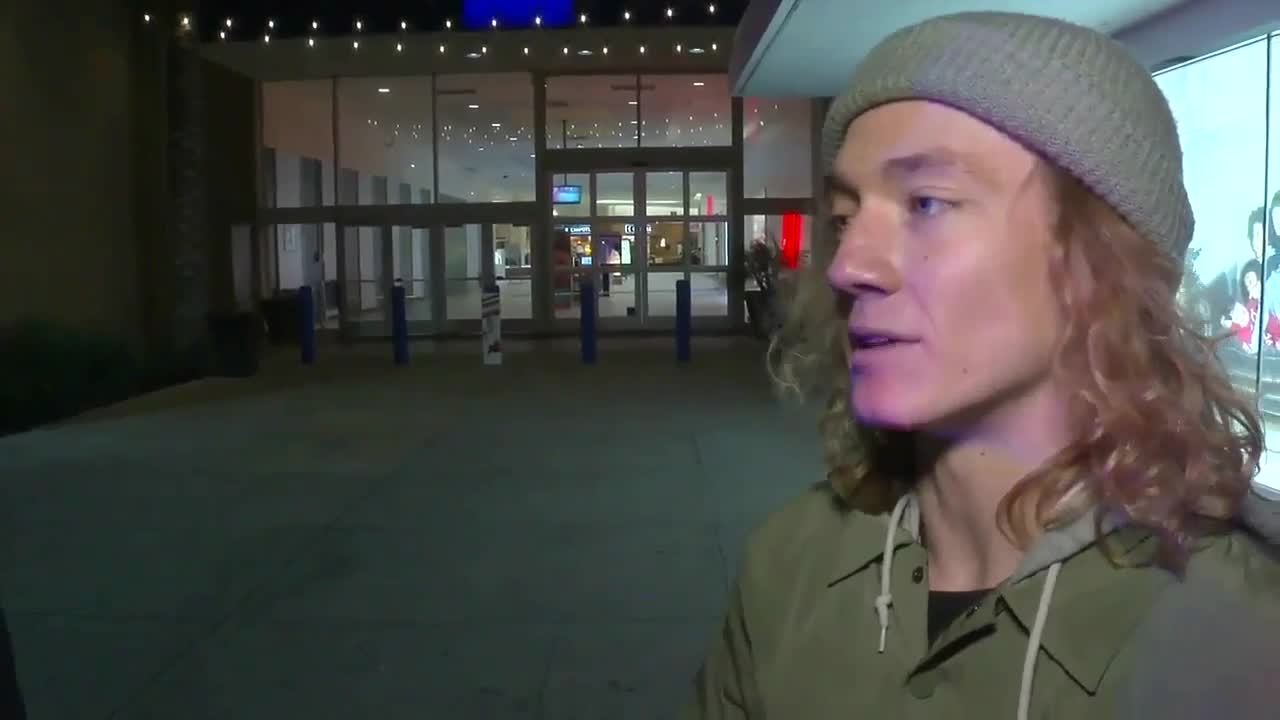 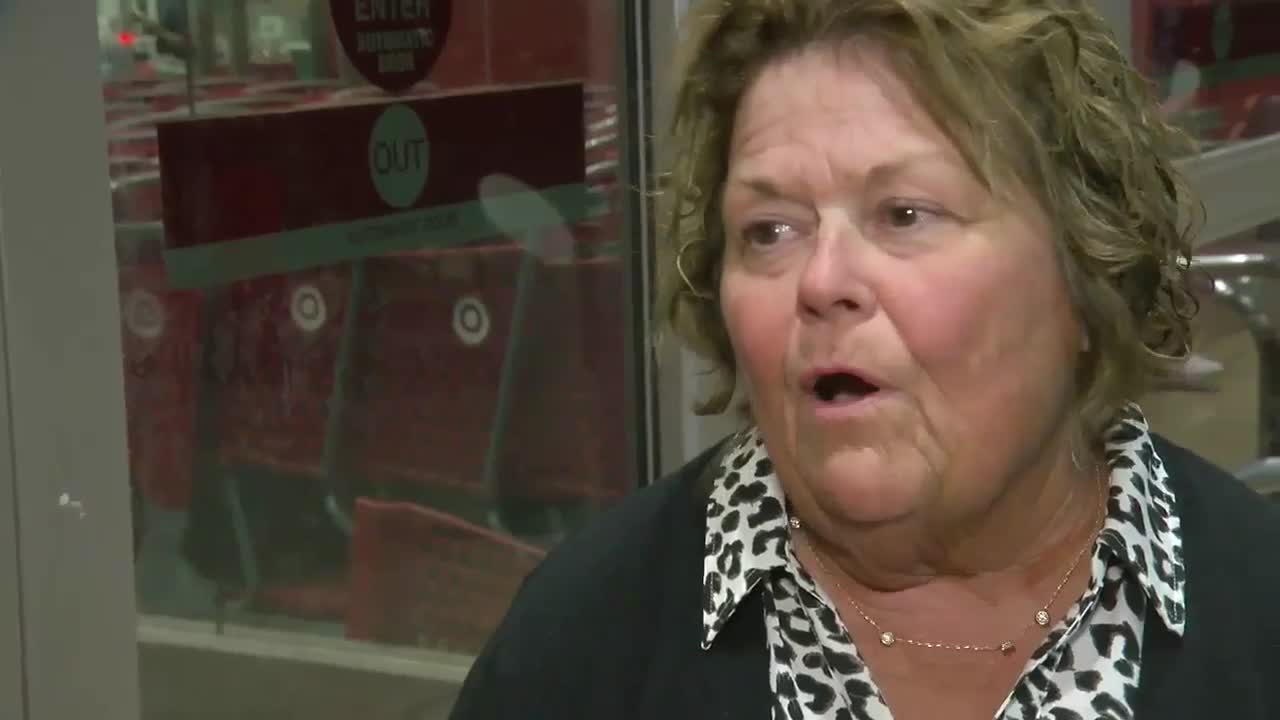 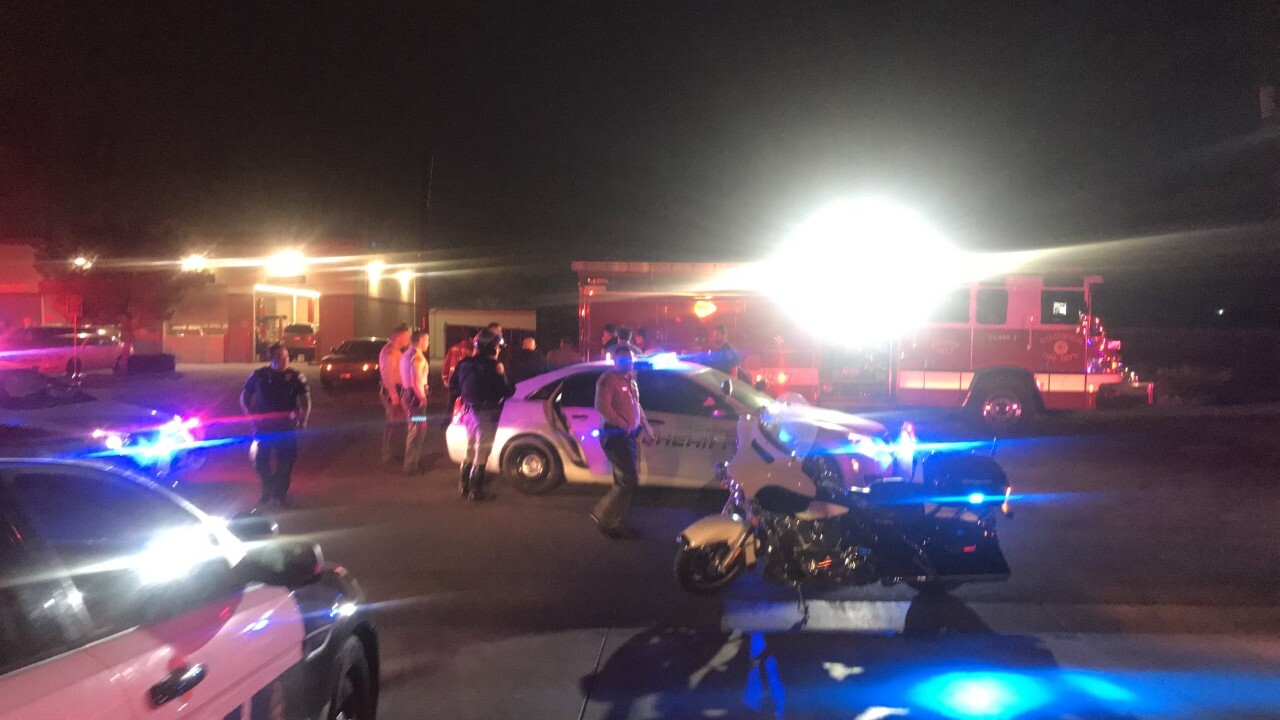 According to the Bakersfield Police Department, two people suffered non-life threatening wounds in the shooting a Valley Plaza Mall and were transported to a local hospital. According to officials, both victims were juveniles and suffered "moderate" injuries.

Police are currently searching for a suspect — a black man wearing a gray hooded sweatshirt — who fled the scene.

According to a police statement, there was a "physical altercation" between the suspect and a victim at the mall's food court. That's when the suspect pulled out a gun and shot at the victim.

The mall was locked down briefly while police searched for the suspect. Police suspect he fled the mall following the shooting.

This story was originally published by KERO in Bakersfield, California.