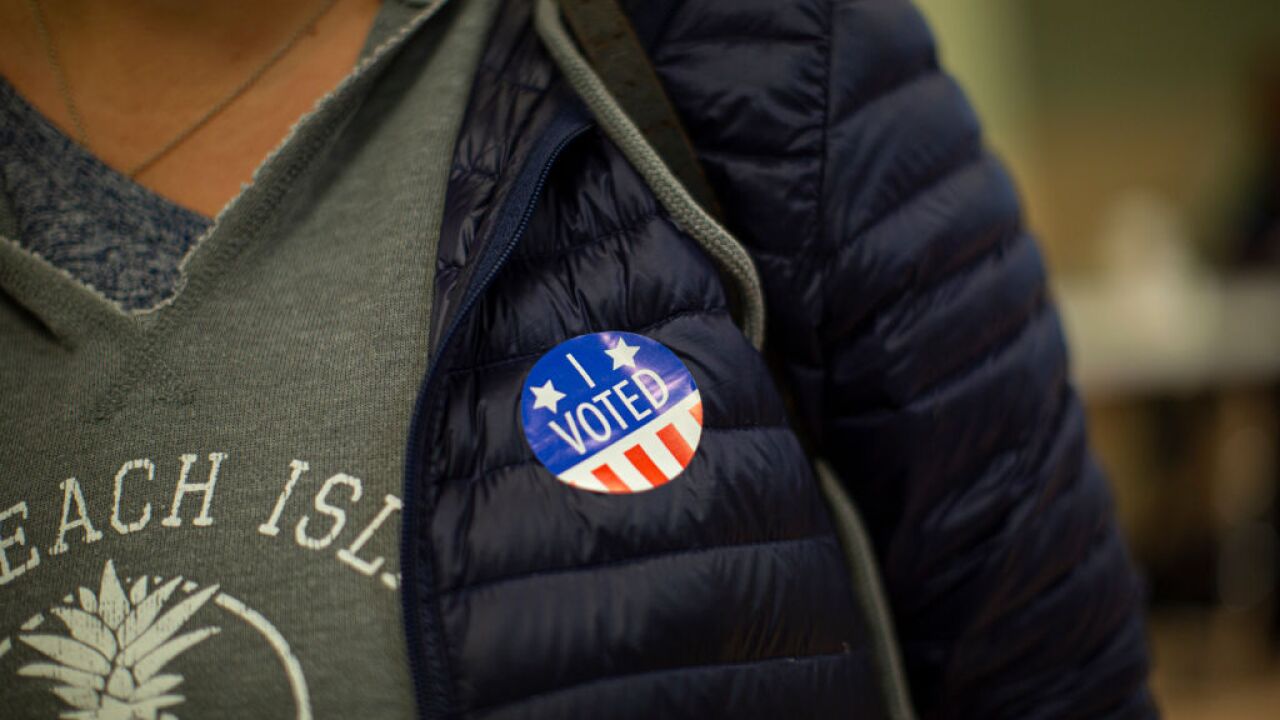 As voters head to the polls Tuesday, Arizona is facing the possibility of Tucson being the state's first sanctuary city should Proposition 205 pass.

But what is a "sanctuary city" and what does Proposition 205 outline exactly? Let's break it down.

What is a sanctuary city?
First, there is no single definition that applies to sanctuary cities and how they operate. But, in broad terms, a sanctuary city is a local jurisdiction — it can be a city, county or even a state — that limits cooperation with federal immigration authorities, according to the National Conference of Legislatures.

But that doesn't mean these jurisdictions are lawless lands.

"States and localities often cooperate with federal law enforcement, particularly in criminal investigations, for example, under voluntary agreements such as the 287(g) program ," the NCSL says. "Some state and local governments have policies that limit cooperation in civil investigations to support public safety and community policing goals, such as encouraging witnesses and victims of crime to come forward."

In the case, it was concluded "the federal government may neither issue directives requiring the States to address particular problems, nor command the States’ officers, or those of their political subdivisions, to administer or enforce a federal regulatory program.”

"They argued that the federal government could not mandate state and local governments to implement federal policy because the Tenth Amendment to the Constitution reinforces the notion of a limited federal government and guarantees state sovereignty from such mandates," according to the Center for the Study of Federalism.

A non-immigration law example would be like if your local police hit the streets to enforce federal tax law.

But it's important to note that this is an ongoing conversation and there are other legal cases that have argued these sanctuary city policies impede the federal government's ability to enforce immigration laws rather than protect a jurisdiction's rights to govern.

This is what options voters have:
"A 'YES' vote shall have the effect of amending Tucson Code to limit Tucson Police officers' participation in any law enforcement activity the purpose of which is to determine a person's immigration status.

A 'NO' vote shall have the effect of rejecting the proposed amendment to Tucson Code, Chapter 17."

So if a voter says "yes" to the measure, they are agreeing to the following, according to Ballotpedia:

If a voter says "no" to Prop 205, they are voting against declaring in city code that Tucson is a sanctuary city and restricting actions of police officers regarding the determination of immigration status.

You can view all the details of Proposition 205 here.

Why are some Democrats opposed to the move?
A long-standing stereotype of sanctuary city measures is that Democrats only, and always, support the designation. But that's not always the case.

Tucson's mayor and city council members, all of whom are Democrats, oppose Prop 205 because they fear losing state and federal funding. They and others in Arizona say Tucson is already a welcoming place for immigrants, and writing it into law would only jeopardize the city.

A 2010 immigration law in the state, known as SB1070, prohibits sanctuary cities in Arizona and requires police to verify the immigration status of anyone suspected of being in the country illegally when enforcing other laws. A lot of the law wasn't upheld by the courts, but the requirement asking officers to check immigration papers is still in effect.

Approving Proposition 205 could put the state in jeopardy with regards to funding because of this law, according to some city officials.

"They say trying to enact tougher limits would run afoul of SB1070 and other state laws, endangering the state funds that make up a massive chunk of Tucson’s city budget," the Associated Press reports.

In 2012, the Tucson City Council voted 6-1 to pass a resolution identifying Tucson as "immigrant welcoming" and declaring the city's opposition to the provisions of SB1070 that were not struck down in Arizona v. United States, according to Ballotpedia.