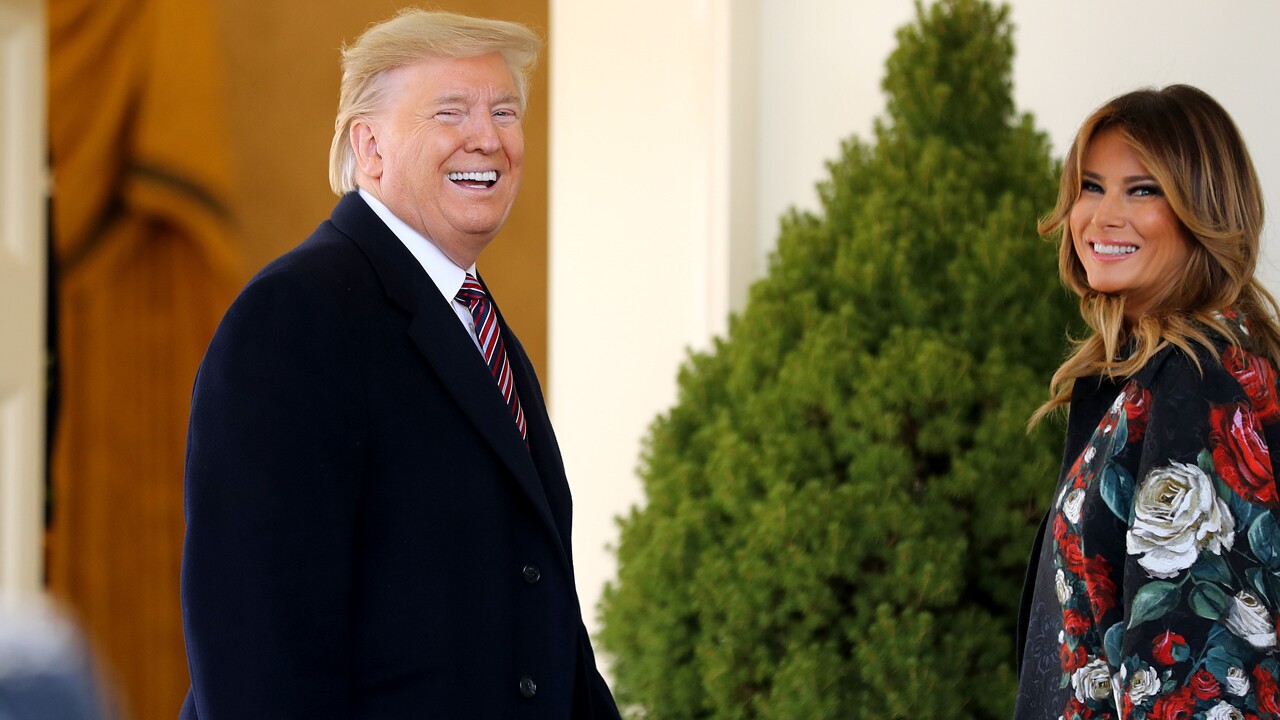 A White House official says Trump has given the $100,000 he would be paid in the quarter to the Office of the Assistant Secretary of Health, which oversees federal public health offices and programs, including the surgeon general’s office.

The White House says the funds are being earmarked “to continue the ongoing fight against the opioid crisis.”

Trump has made tackling the misuse of opioids an administration priority. More than 70,000 Americans died in 2017 from drug overdoses, the bulk of them involving opioids.

Trump is required to be paid, but he has pledged to donate his salary while in office to worthy causes. Trump donated his second-quarter salary to the surgeon general’s office.